The Trial Tax In America 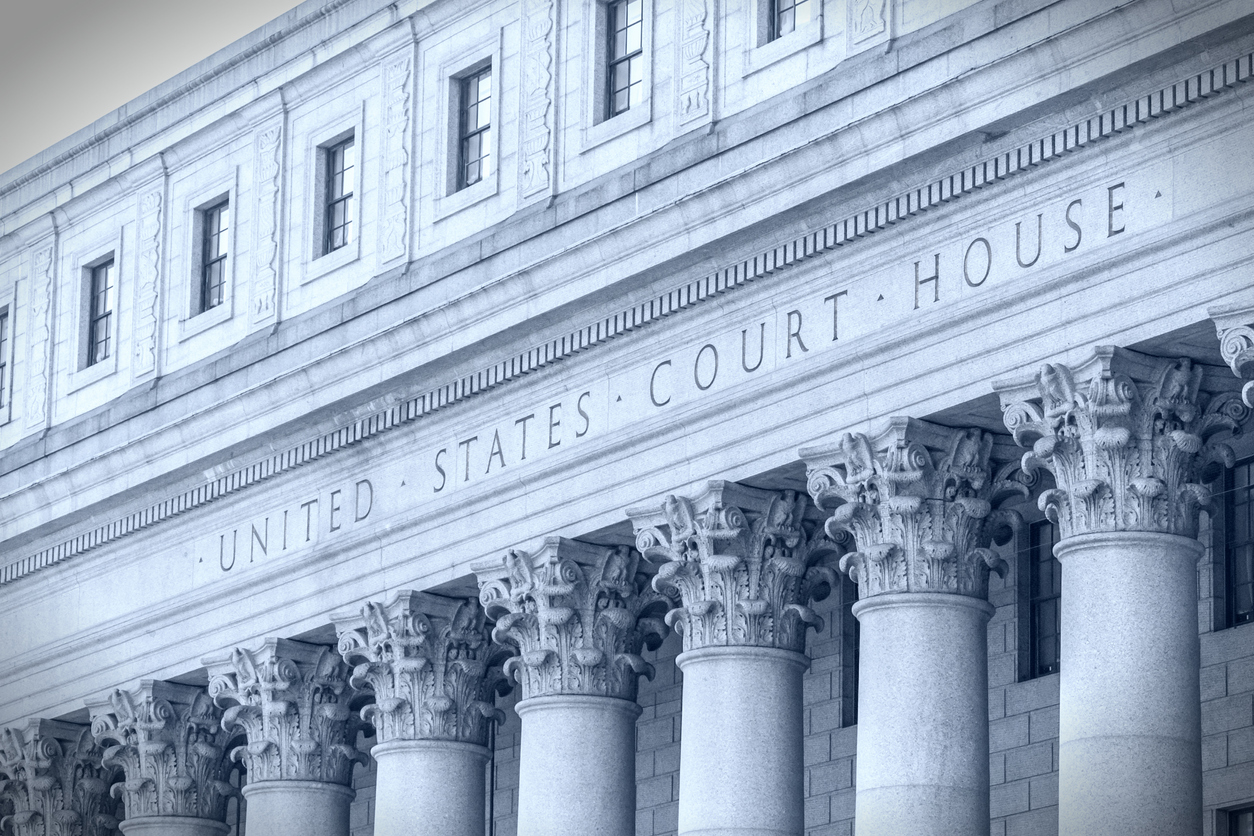 16 Mar The Trial Tax In America

Is it possible to violate the Sixth Amendment right to a jury trial by giving people a longer sentence when convicted after trial than they would have received from a guilty plea? This dynamic is referred to as the “trial tax” or “trial penalty” in America.

At a minimum, there is no denying the chilling effect that the trial tax has on people wanting to exercise their constitutional jury trial rights. As such, the United States can do better to live up to our highest aspirations for a fair and just criminal justice system by eliminating the trial tax. Otherwise, our criminal justice system punishes people who exercise their constitutional jury trial rights. That is unfair.

What is the trial tax?

The “trial tax” or “trial penalty” is the longer prison sentence a criminal defendant routinely receives when they choose to go to trial instead of accepting a guilty plea.

The trial tax is essentially the end result of a cost-benefit analysis. In exchange for not burdening the justice system, i.e., by not going to trial, you face a shorter prison sentence. If, on the other hand, you burden the system more, you’ll face, in most cases, the maximum amount allowed by law.

This contradicts the fundamental need to protect and encourage citizens to exercise their constitutional rights.

Prosecutors play a major role in promoting the trial tax.

Aided by prosecutors’ loud arguments at sentencing, judges routinely impose a more severe sentence on trial defendants than their guilty-plea counterparts. The increase is based, in whole or in part, on whether they chose to take their case to a jury trial — and, in turn, reject the prosecution’s plea offer. Indeed, prosecutors actively seek to get more prison time for people who rejected plea deals. And judges most often go along.

The arguments often get cloaked in the language of “efficiency” or “wasted” judicial and prosecutorial resources. That is to say, “guilty” people choosing a jury trial should be punished extra for being more “wasteful” than others.

To be sure, the credit for acceptance of responsibility under the guidelines does not fully account for the sentencing disparities between plea deals and trials. But it plays a role.

Why Do We Need Jury Trials?

Criminal public trials benefit the legal system and society as a whole. The criminal justice process needs to remain open and transparent in a free society. Part of that is regularly requiring that the government meet its substantial burden of proving that a person is guilty of a crime beyond a reasonable doubt. In addition, trials help the public better understand how our criminal laws get interpreted and implemented.

As such, one would think that the system would encourage more public trials, not less. To the extent that the availability of resources and efficiencies matter when imparting justice, the government must balance those concerns against countervailing considerations.

A 2018 report from the National Association of Criminal Defense Lawyers (NACDL) investigated why people convicted after trial end up with more severe prison sentences than the guilty pleas they were offered or the guilty pleas in similar cases. A 2021 follow-up study sponsored by the NACDL and the New York State Association of Criminal Defense Lawyers built upon that research.

First, mandatory minimum sentences give prosecutors the upper hand they need to coerce guilty pleas. They also severely punish people for choosing a trial over a plea deal.

Second, existing sentencing guidelines at the state and federal levels are severe. Indeed, the way the guidelines work empowers prosecutors to take advantage of criminal defendants fearful of the potential outcome absent a negotiated plea.

Third, the fact that federal judges have broad discretion and do not have to follow a prosecutor’s sentence recommendation does little to blunt the consequences of the trial tax. The fact is that sentencing judges most often follow the prosecutor’s lead on sentencing matters. Prosecutors wield incredible power in this regard, leading to the third reason the trial tax exists: go-along judges.

Federal judges have the difficult job and tremendous responsibility to determine a fair and proportionate sentence. They have broad discretion at sentencing, as even the sentencing guidelines are advisory, not mandatory. Still, judges feel most comfortable staying within the recommended guidelines range and following recommendations from prosecutors and probation officers.

Therefore, as long as the system incentivizes guilty pleas over jury trials, there will be few trials. And, as a result, sentencing disparities will continue.

Sentencing should be proportionate to guilt.

In theory, our system believes that sentencing should be proportionate to guilt. So, it should not matter whether the defendant’s guilt comes from a plea bargain or jury trial. Yet we have examples of people inexplicably receiving prison sentences ten times longer after trial than their plea offer or similar cases.

For example, in the recent voting-fraud case involving Pamela Moses, prosecutors offered a misdemeanor and no prison time. But, after she exercised her right to trial, prosecutors argued for six years instead. They got it (but she is getting a new trial). Another recently reported case includes a doctor sentenced to 11 years after trial. The prosecutors’ plea offer was one year for healthcare fraud. It’s hard to decouple these punitive outcomes from the trial tax or defend them as proportionate to guilt.

More recently, two parents went on trial in the Operation Varsity Blues college admissions scandal. Before that, more than 30 other parents pleaded guilty rather than going to trial. You could describe the sentences for those who pleaded guilty in months. And rarely was it more than six months and almost never approaching one year. The prison sentences for the two trial parents were over one year in prison. In the context of Varsity Blues, there is no doubt the trial parents paid a trial tax.

Can the system incentivize some without punishing others?

Punishing people in any way for exercising their right to a speedy and public trial by a jury and confronting the witnesses against them undermines their constitutional guarantees under the Sixth Amendment.

That is not to say that it’s wrong to incentivize or reward a defendant for saving the government the expense, inconvenience and risks of a trial. But sentencing judges don’t have to impose a penalty for choosing trials. And the notion that every defendant who pleads guilty deserves credit for showing remorse and taking responsibility is flawed. A plea bargain is primarily a negotiation in most cases.

Moreover, prosecutors do not have to trample on defendants’ Sixth Amendment rights to reward those who choose a guilty plea or cooperate.

The trial tax is too costly

The trial tax incentivizes almost all defendants to plead guilty. If they don’t, they face a much longer sentence if convicted at trial. In an ideal world, our system would incentivize people who plead guilty and save government resources without punishing those who choose a trial. But for now, avoiding the trial tax remains in the hands of prosecutors and judges.

As officers of the court, prosecutors should know better than to argue for harsh sentencing just because a person avails themselves of prosecutorial and judicial resources on trial. Prosecutors should not promote continued sentencing disparities between plea deals and trial convictions. And sentencing judges must use their broad discretionary powers to decouple the link between going to trial and paying a trial tax or trial penalty.