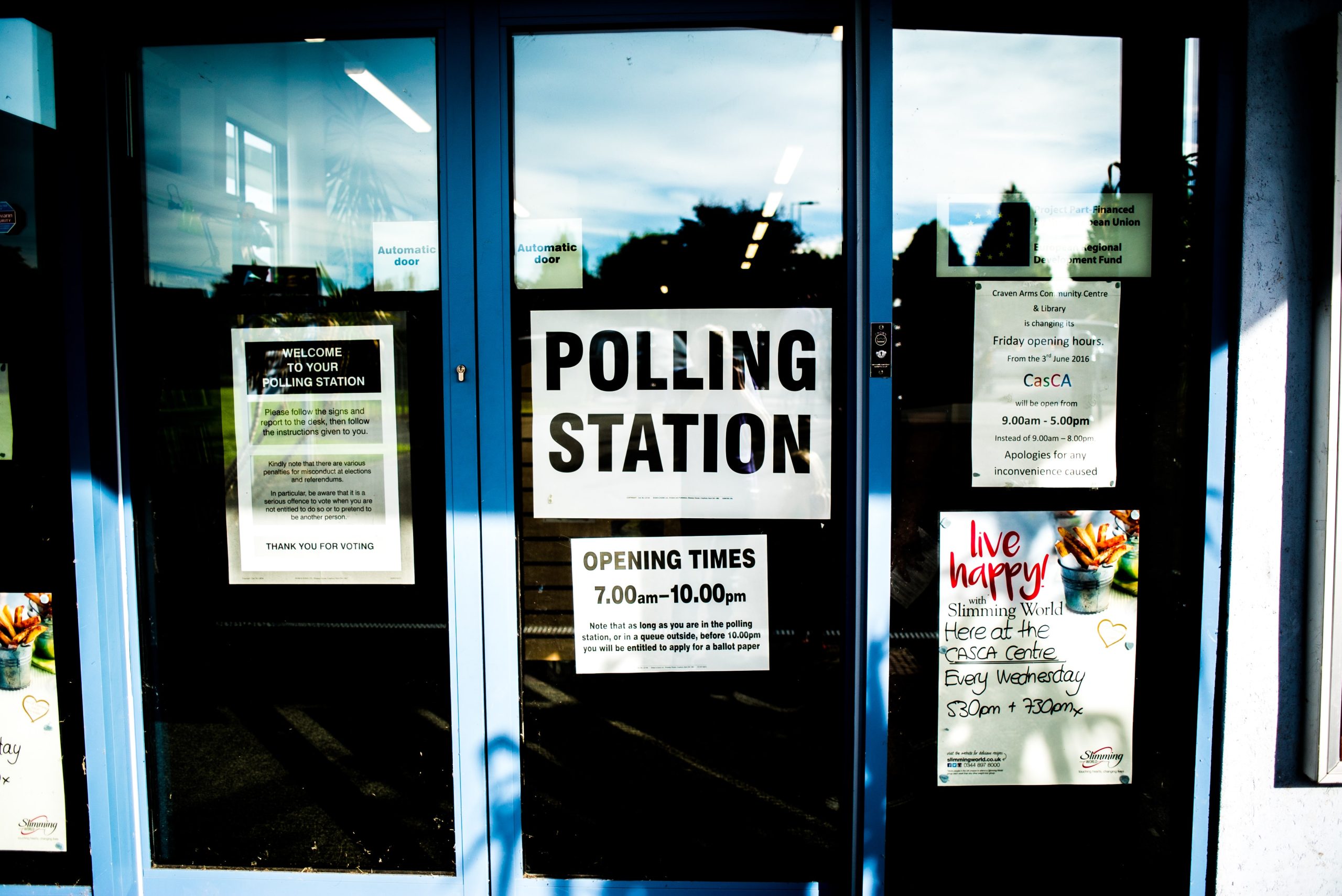 Politicians and community leaders make clear that an equitable justice system remains a central focus. Since the murder of George Floyd, countless bills have been introduced in state and federal legislative halls. These bills target drug policies, cash bail, sentencing reform and mass incarceration. Amidst new and revised justice legislation, policymakers also debate voting laws. What few acknowledge, though, is that there can be no criminal justice reform without voting reform.

Community leaders are at the heart of justice reform, but legislators hold the cards to effect change.

Americans voted in record numbers during the 2020 national election. Large turnouts often correlate to Democratic success. It comes as no surprise, then, that Republicans are working hard to restrict voting rights ahead of the 2022 midterms. In 2021 alone, 440 bills across 49 states sought to restrict voting rights. According to recent polls, Republicans do not trust the outcome of the 2020 election. Legislators are using this distrust to spur increasingly restrictive voting laws.

Senator Alex Padilla (D-CA) warns that “America’s free and fair elections are the bedrock of our democracy, but today they are under attack” because “cynical politicians are spreading false claims of voting fraud for their own political advantage.” The American Civil Liberties Union adds that restrictive voting laws most often affect Black voters and other disenfranchised groups.

Without voting reform, politicians do not have a vested interest in serving those impacted by the justice system.

All reform ultimately requires legislative action. Since legislators are elected, only their constituents have the power to hold them accountable. This may sound like a simple concept, but it’s important to remember that American prisons house 25% of all incarcerated individuals worldwide. The War on Drugs also decimated communities of color and left millions without voting rights.

According to Campaign Legal Counsel, “Tens of millions of Americans have had some contact with the criminal justice system. Over twenty-three million Americans have been convicted of felonies. Millions more have been convicted of misdemeanors or have been arrested and jailed pretrial without ever being convicted of a crime.” Their research also shows that disenfranchisement overwhelmingly targets Black communities. With politicians focused on eligible voters, this means elected officials largely ignore the rights of justice involved individuals.

Campaign Legal Counsel further notes that, in some states, some in jail awaiting trial lose the right to vote even though they have no criminal convictions. With the expiration of the Voting Rights Act, some Southern states revitalized gerrymandering with vigor. Now, prison gerrymandering may significantly impact future elections. States can draw district lines to minimize the effect of jailhouse populations. Since many incarcerated individuals live outside their home counties, the combination of displacement and redistricting renders many votes relatively meaningless.

Policymakers must prioritize voting reform if they are serious about transforming the justice system.

The Brennan Center explains that restrictive voting rights discourage voting. Most often, these laws intentionally target underserved populations. They make it harder to vote early. They restrict access to mail-in ballots. And some laws make registration difficult or expensive. Ultimately, voter-suppression laws are intentionally and predictably discriminatory. In this sense, voting reform is indistinguishable criminal justice reform. More than that, voting rights are a civil-rights issue. You cannot push for more equitable justice measures without first acknowledging the inability of many justice-impacted individuals to participate in the fundamental aspects of democracy.