The Criminal Justice System has a Debt Problem 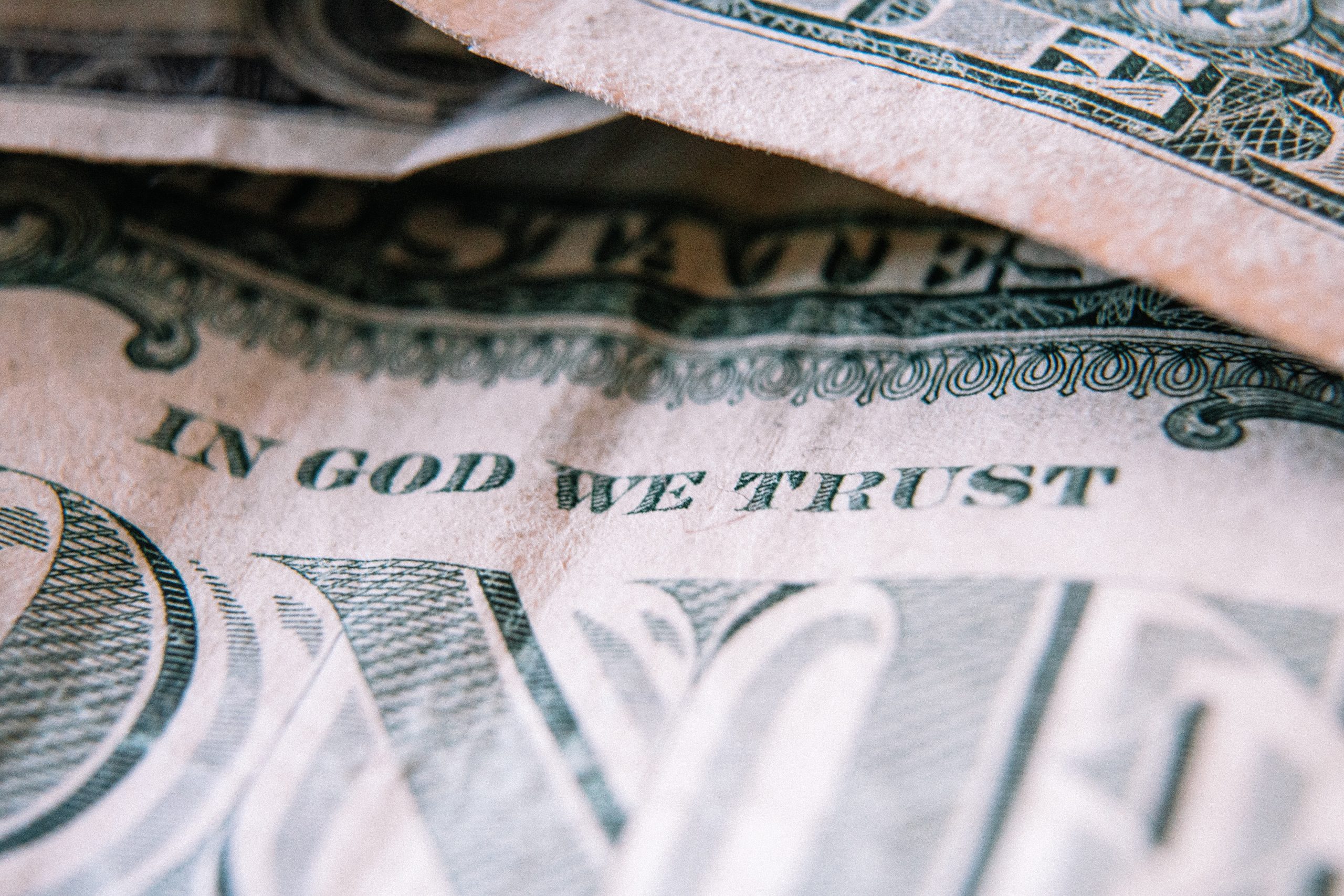 16 Dec The Criminal Justice System has a Debt Problem

The Fines and Fees Justice Center spent two years compiling information about criminal justice system debt in the U.S. What they discovered amounts to billions in debt. But the center insists that this number is a fraction of the actual debt. That’s because debt is not the biggest problem our criminal justice system faces, even from an economic standpoint.

Their researchers actually found that many states do not even track the types of data they asked for. Almost half the country, in fact, does not know how much court debt their local systems generate. These costs most often punish those in the lowest economic brackets, perpetuating many of the factors that contribute to incarceration in the first place.

Criminal justice debt refers to the debt incurred by individuals due to court costs, including fines and fees.

Intergenerational incarceration is one of the biggest contributors to mass incarceration. This refers to the frequency with which multiple generations from a single family enter the justice system.

One of the most significant factors in intergenerational incarceration is poverty. Another is children who grow up with one or more parents behind bars. For some, this cycle begins with family members incarcerated due to an inability to pay fines and fees.

Additionally, research shows that legal fees perpetuate the cycle of recidivism. In fact, about one in every four individuals incarcerated for a misdemeanor are serving time for failing to pay court fees. Local, state and federal courts all impose fees for defendants. These fees can amount to hundreds or even thousands of dollars. Given how difficult it is to secure employment after incarceration, paying these fees is often impossible.

Court fees aren’t the only cost incurred, either. About half of incarcerated individuals are awaiting trial for non-violent crimes. The inability to afford cash bail forces many individuals to remain in prison for months, sometimes years, before going to trial. This causes dependents on the outside to go into debt trying to cover expenses. Posting bail, though, carries its own risks and only adds to the debt total.

Most states do not have a clear idea about the debt their respective court systems pass along to Americans.

The Fines and Fees Justice Center found that only 14 states have concrete information about the criminal justice debt in their states. Another 11 states have some information, but it is far from comprehensive. The rest do not track the debt amassed by court fees, fines and other factors.

“It’s hard to solve this problem with so many missing pieces. No data means no accountability. The astonishing lack of data strongly suggests policymakers don’t have a basic understanding of how fines and fees affect their residents,” explained co-director Lisa Foster.

According to the report, criminal justice debt does not just affect those with criminal records. Family members, children and those cleared of charges all incur debt. Since low-income individuals are far more likely to engage with the criminal justice system, this debt is a heavy burden that leads to generational poverty. It also disproportionately punishes people of color.

The benefit of tracking criminal justice debt is that states can better understand the practices that punish individuals and hurt their bottom line. “Understanding the full scope of our nation’s criminal justice debt problem is vital to the task of creating an equitable justice system,” said co-director Joanna Weiss.

Based on their findings, the report makes the following suggestions. States should

These recommendations hope to reverse decades of poor policy that is penalizing low-income individuals. Of the states who did share data, the Fines and Fees Justice Center tabulated more than $27 billion in criminal justice debt. But, as the Center contends, this debt likely represents only a fraction of the total criminal justice debt.

Despite rising poverty rates, Americans are saddled with tens of billions in debt and no viable way to overcome it. That’s why co-directors Lisa Foster and Joanna Weiss insist that criminal justice reform must address debt. Until legislation works to reduce this burden, the criminal justice system cannot serve all Americans equally.