Racial Disparity in Sentencing for Drug Related Crimes on the Decline 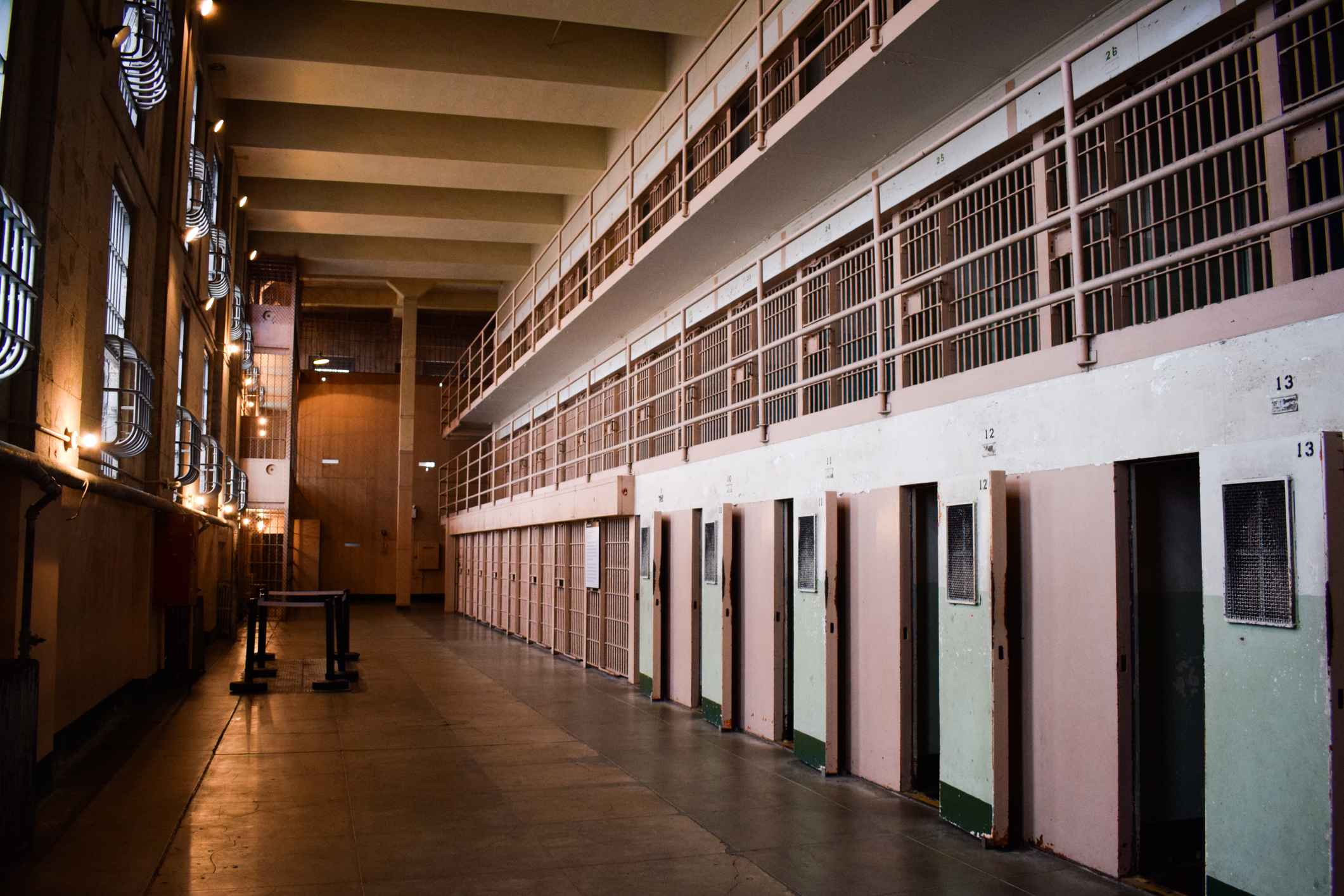 Sociologist Michael T. Light recently published a paper about the racial disparity in sentencing for drug crimes since 2009. Though news outlets like the Washington Post are pointing to the study as proof that criminal justice reforms are working, others aren’t so sure. Even Light himself suggests that the reasons for increased parity may not be rooted in positive reform efforts. Mandatory minimums played a major role in evening sentence lengths among Black and white offenders. But mandatory minimums have also perpetuated mass incarceration, and many states are working to reduce or eliminate the use of mandatory minimums in their courts. In short, criminal justice reform has solved one problem while exacerbating another.

A History of Racial Disparity in Sentencing

Criminal justice activists have long pointed to major disparities in the sentences of Black defendants, who receive disproportionately more time behind bars than their white counterparts for comparable crimes. According to a 2014 study, the United States imprisons Black men six times more often than white males. In fact, Black men are more than one-third of the prison population, despite the fact that they are just six percent of the total United States population. Black men aren’t just more likely to go to prison, though. They also spend more time behind bars once they get there.

The same study noted that Black men receive an average sentence of 90 months (7.5 years). In contrast, white men spend an average of 55 months (4.5 years) in prison. The authors acknowledge that tracking data between prisoners is difficult. This complicates comparing sentences handed down to individual defendants. Still, it’s hard to ignore that sentences for Black men are, on average, almost twice that of white men.

The American Civil Liberties Union took a broad look at racial disparity in sentencing, expanding data to include all Black prisoners. They also broke down the types of sentences these prisoners received. The results show that, while Black citizens account for 13% of the American population, they make up just under 30% of all people serving life in prison. Black prisoners also comprise more than half of all people serving life-without-parole sentences. This data relates to federal prisons, but the ACLU noted that things the disparity is even worse in some state prisons.

The United States Sentencing Commission recognized discrimination in sentencing more than a decade ahead of these studies.

Both studies referenced above released their findings in 2014, but a chapter from the United States Sentencing Commission warned of growing disparity back in 2001. Using data from a 15-year period, the group found that the gap in sentencing between white and non-white prisoners was on the rise. They compared sentencing before and after certain guidelines were put in place to reduce racial disparity. What they found is that the guidelines had little effect on racial discrimination in sentencing.

Among other things, the group noted that “a significant amount of the gap between Black and other offenders can … be attributed to the adverse impact of current cocaine sentencing laws.” The USSC advised legislators to carefully consider whether the adverse impact of these laws on Black citizens outweighed any benefits to crime control in general. And lawmakers did just that. That’s where mandatory minimums come into play.

Mandatory minimums purport to close racial gap in sentencing, but at what cost?

The solution seems logical. If judges are discriminating against Black defendants, take the discretion in sentencing away from judges. When crimes have mandatory minimum sentences, white and non-white defendants will receive the same punishment for the same crime. Based on Michal T. Light’s research, this is exactly what happened. Mandatory minimums have drastically reduced the racial disparity in sentencing between white and non-white offenders. Unfortunately, it has done so by putting white offenders in prison for longer periods as opposed to reducing the amount of time Black offenders spend behind bars.

According to Light, “over the past decade, the black-white sentencing gap nearly disappeared. For drug offenders, it has disappeared…. In both absolute and relative terms, the trends for drug offenses are even more noteworthy. Over this same period [2009-2018], there was a 100 percent reduction in the black-white sentencing gap in federal drug cases.”

Considered by itself, this data is cause for celebration. Mandatory minimums did exactly what legislators hoped they would do. But Light turns his attention to the underlying impact of mandatory minimums. He considers what is at play with the reduction in racial disparity in sentencing.

“The reduction in black sentences is only half the story. The substantial increase in white sentences, especially in drug cases, played an equal role. Criminal justice reformers concerned with the racial ramifications of mass incarceration unanimously called for policies and practices to accomplish the former, but not the latter,” he writes.

Though Light suggests that criminal justice reformers dismiss increased racial equity in sentencing, he ignores that activists and legislators have already turned their attention the adverse effects of mandatory minimums. They aren’t celebrating racial equity in large part because it has furthered mass incarceration.

While Light suggests that activists are not giving enough credence to closing the racial gap in sentencing, new and pending justice reform bills highlight that lawmakers are not satisfied with band-aid efforts. They also aren’t willing to consider changes to the justice system in a vacuum any longer. More and more states are approaching reform with massive bills that target numerous criminal justice issues at once. These bills, sometimes called omnibus bills, consider justice reform more comprehensively.

Racial discrimination in the justice system, for example, is not limited to sentencing. Police are more likely to use force with non-white suspects. Cash bail systems target those in poverty, which also disproportionately affects minority communities. Even laws criminalizing addiction and mental illness more often penalize non-white offenders. With more Black citizens in prison than any other demographic, mass incarceration also unfairly impacts Black communities. That’s why states like Oregon are passing legislation that combats many issues at once.

States are working to eliminate qualified immunity and increase accountability for police brutality at the same time that they end cash bail policies. Oregon is changing the way it responds to people experiencing addiction issues or mental health crises. As President Biden navigates his first year in office, many legislators want more reform. And they want that reform to address multiple issues at once. The Next Step Act, first introduced in 2019, could be the solution.

Though the bill went nowhere during Former President Donald Trump’s tenure, Democrats have more control at the federal level in 2021. Among other things, it looks to drastically reduce mandatory minimums, rather than eliminate them. This would preserve the increased racial equity Light’s research celebrates while reducing incarceration times across the board.