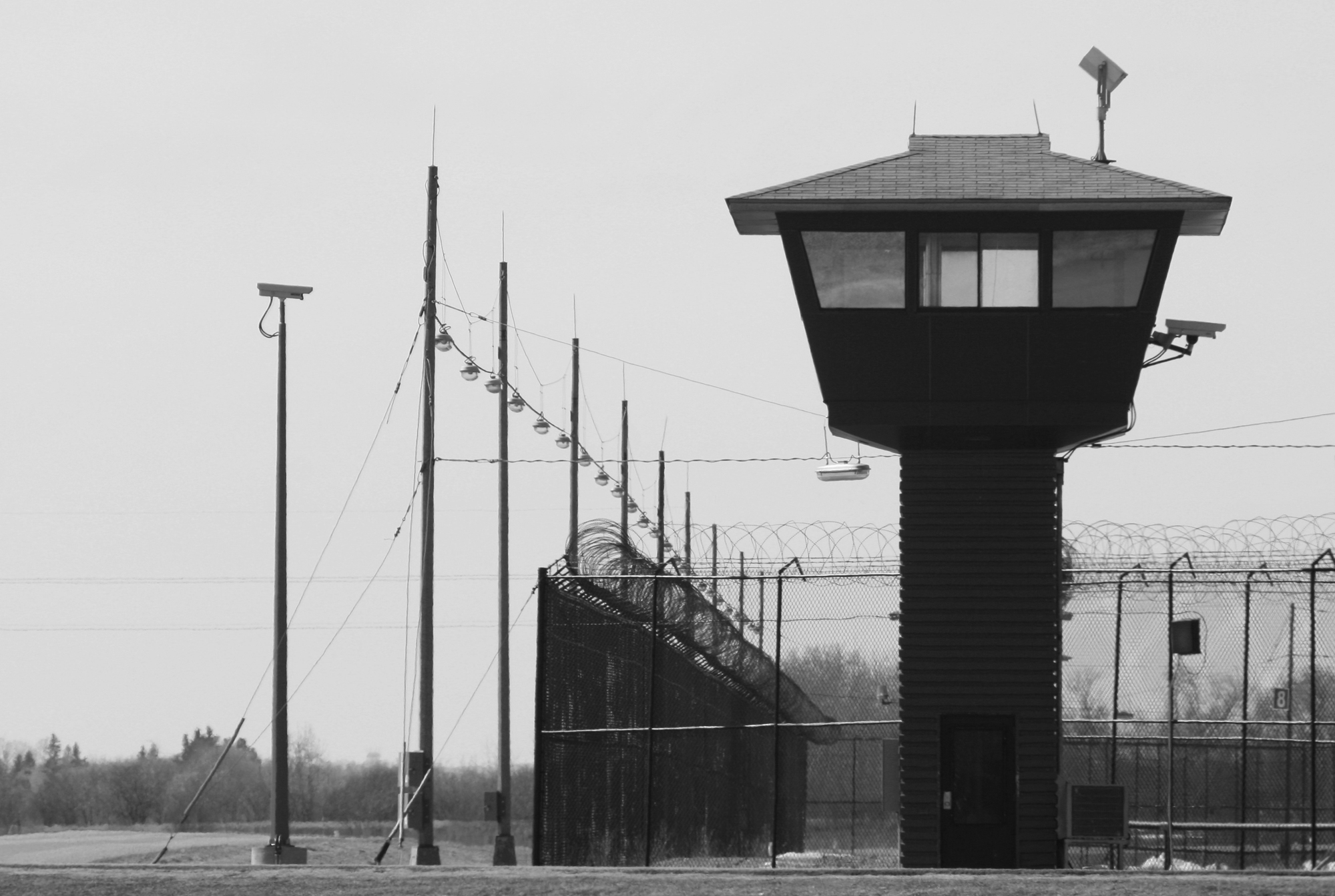 In 2015, Senator Cory Booker (D-NJ), then the Newark Mayor, raised a few eyebrows when he tweeted that the United States “built a new prison every 10 days between 1990 and 2005….” This figure sounds literally unbelievable. But it’s true. The number of jails and prisons in the United States exploded in the 1990s and into the 2000s. Why that is and how it happened is a long, complicated story.

The U.S. built a staggering number of prisons in the 90s and 00s.

A new prison every 10 days for 15 years. That number sounds impossible. But a Congressional report entitled Economic Impacts of Prison Growth confirms the data. The report states, “The number of state and federal adult correction facilities rose from 1,277 in 1990 to 1,821 in 2005, a 43% increase.”

That means that during that 15-year span, 544 new correctional facilities were built. There are 5475 days in 15 years. If you divide the number of days by the number of facilities built, you end up with almost exactly a facility built every 10 days.

As for the long answer? It lies with changing policies and the rise of a new industry.

A number of policies beginning in the 1970s helped create this situation.

The obvious culprit, when it comes to the origins of mass incarceration, is former President Richard Nixon’s escalation of drug enforcement policy and the expansion of those policies throughout the 80s, 90s and 2000s. In 1971, Nixon declared drug abuse “public enemy number one.” Just two years later, he created the Drug Enforcement Agency (DEA). According to Nixon’s own Assistant to the President for Domestic Affairs John Ehrlicman, Nixon’s drug policies were directly intended to imprison people. He revealed these motivations in a 1994 interview with Harper’s Magazine.

“The Nixon campaign in 1968, and the Nixon White House after that, had two enemies: the antiwar left and black people,” he said. “You understand what I’m saying? We knew we couldn’t make it illegal to be either against the war or black, but by getting the public to associate the hippies with marijuana and blacks with heroin, and then criminalizing both heavily, we could disrupt those communities. We could arrest their leaders, raid their homes, break up their meetings, and vilify them night after night on the evening news. Did we know we were lying about the drugs? Of course we did.”

Incarceration started to increase rapidly under the next three presidents.

The “War on Drugs,” as it would come to be known, ramped up greatly under former President Ronald Reagan. Between 1980 and 1984, the FBI’s drug enforcement budget ballooned from $8 million to $95 million annually. It was the Reagan-era Comprehensive Crime Control Act of 1984 that established the federal mandatory minimum sentencing system and civil asset forfeiture.

Then, in 1994, former President Bill Clinton signed the infamous Violent Crime Control and Law Enforcement Act into law. The act gave an additiona $9.7 billion in funding towards the construction of new prisons. It also created the three-strikes law. This law assigned a 25-year-to-life minimum for people convicted of three felony offenses including at least one violent offense.

The “crime bill,” as it would come to be known, had a dramatic effect on the number of prisoners in the United States. In 1993, there were 949,000 people incarcerated in the country. By May of 1995, that number had increased to 1.5 million.

The growth of the private prison industry played a key role.

President Nixon and subsequent presidents’ “War on Drugs” was only part of the equation. While the drug policy takes the lion’s share of the blame, it was another development from the 1970s that opened the door for the private prison industry and led to the country building a new prison every 10 days.

In 1979, Congress gave authorization to the Prison Industry Enhancement Certification Program (PIECP). The PIECP made it legal to transport goods made in prison across state lines and created private-sector jobs for prisoners. Prior to this program, using prison labor for private sector industries was illegal.

The result was a boom in both the prison population and profits in the private prison industry. Between the years 1980 through 1994, prison industry profits jumped substantially from $392 million to $1.31 billion. At the end of 1980, there were roughly 330,000 incarcerated people in the United States. By 1994, that number topped one million for the time in history.

Over that same 14-year period, annual prison industry profits leaped from $392 million to $1.31 billion. In 2010, CoreCivic and GEO Group, the two largest private prison companies in the country, reported a combined profit of $2.9 billion.

The trend appears to be reversing, but it’s moving slowly.

It would appear that support for prison reform has become both mainstream and bipartisan. In 2018, the First Step Act — which, in part, aims to reduce prison populations and recidivism — received widespread support from both sides of the aisle. Senators Chuck Grassley (R-IA) and Mike Lee (R-UT) worked with Senators Dick Durbin (D-IL) and Booker to create a coalition in support of the bill. The bill passed in the Senate by an 88% to 12% margin and was signed into law by former President Donald Trump.

And now, support for ending private prisons is coming from the highest level. On Jan. 26, President Joe Biden signed an executive order terminating the Department of Justice’s use of private prisons. Importantly, this order did not end the use of private prisons by the federal government entirely. ICE still uses facilities operated by GEO Group and CoreCivic to house undocumented immigrants. President Biden said during his campaign that he wanted to end those, too. However, as of the publication of this article, the 46th president has yet to do so.