Restoring Voting Rights After A Conviction: A Pamela Moses Update 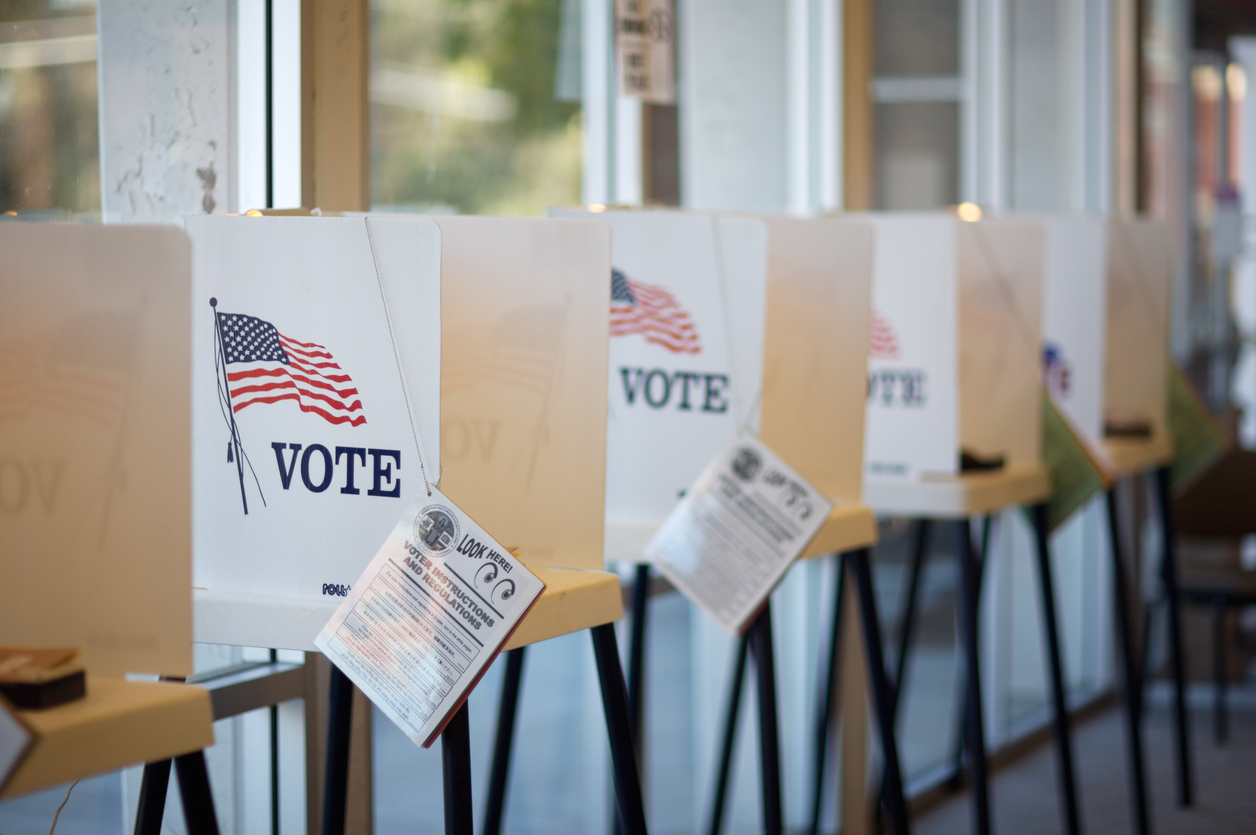 Without restoring voting rights after a criminal conviction, millions of American citizens cannot participate in the democratic process. Despite completing their sentences, their voices still do not count.

Restoration of the right to vote is a state-by-state issue. This variance, in turn, renders the process more complicated than it needs to be. Activists often describe voting rights laws as purposely opaque and confusing for people with felony convictions.

Two recent cases exemplify the plight of people seeking to recover their voting rights after a criminal conviction perfectly.

We have been closely following the case of Pamela Moses. In Jan. 2022, Tennessee outrageously sentenced Moses to six years on felony charges of illegally registering to vote as a felon.

Moses’ case renews our focus on the unfairly excessive sentences that sometimes accompany illegal-voting convictions. Not only was Moses aggressively prosecuted improperly. But she went into prison to serve a six-year sentence for a crime that prosecutors admit deserved no jail time.

Mercifully, the judge granted Moses’ motion for a new trial and released her from custody in February. And, since then, the district attorney announced it would not put Moses on trial a second time. This was a relief to voting rights activists. And it is the fair outcome.

All told, Moses spent 82 days in custody. In her statement, the Shelby County District Attorney said 82 days was “sufficient” for the alleged crime.

Something is seriously wrong when prosecutors would sit idly by while a person serves a six-year sentence while knowing that is an excessive penalty. That is not just.

Moses’ case is only one of many cases of its kind. Crystal Mason recently received a 5-year sentence for voter fraud in Texas, even though she only cast a provisional ballot that was never counted and did not know she was ineligible in the 2016 election. A Texas appellate court ruled that a lower court must reconsider the case.

Generally, ignorance of the law is not a defense against criminal conduct. However, ignorance can sometimes indicate a lack of criminal intent. Moreover, in Texas, the Court of Criminal Appeals has clarified that a person cannot be convicted unless they actually know that they are ineligible to vote. Instead, Mason’s aggressive prosecutor took the position that her unawareness was irrelevant.

Indeed, even Texas’ most recent voting laws exempt innocent mistakes from prosecution. Last year’s Senate Bill-1 included language to prevent situations like Mason’s. A provision of SB-1 specifies that a person “may not be convicted solely upon the fact that the person signed a provisional ballot affidavit … unless corroborated by other evidence that the person knowingly committed the offense.”

Just signing a provisional ballot is not sufficient evidence of intent. The law requires other corroborating evidence before convicting someone of voter fraud; making a mistake while trying to vote is not enough.

Yet Mason’s prosecutors chose to ignore the spirit of the recent Texas statute as well as the federal government’s long-held position that provisional ballots represent an offer to vote, not an actual vote, and therefore should not be prone to criminalization.

On appeal, the Texas appellate court ruled that the lower court failed to consider whether Mason had actual knowledge that voting while on supervised release was a crime. Mason herself characterized her conduct as an “innocent misunderstanding of casting a provisional ballot that was never even counted.”

Even though actual voter fraud is exceedingly rare, prosecutions like Mason’s and Moses’ are all too familiar.

The restoration of voting rights is different in every state.

In total, 27 states ban people with past convictions from voting. In 11 states, there are lifetime bans after a criminal conviction. And in several of them, even certain misdemeanors are enough to deny people the right to vote.

This patch­work quilt of state laws is diffi­cult to navigate. Indeed, Moses’ and Mason’s cases show that even state election officials, prosecutors and probation officers often misunderstand the laws that apply to returning citizens.

In addition, many states require people out of prison to complete their period of probation or supervised release before becoming eligible to vote. Others require that people complete paying back fines and other court obligations if they want to vote again. The requirement to clear court monetary obligations introduces a financial barrier to recovering the right to vote in many states.

(Click here for an updated map that summarizes current state laws on the restoration of voting rights for returning citizens.)

The federal government can take a more active role in restoring millions of voters to the rolls. It has the power to simplify the patchwork quilt of state-by-state laws inconsistently enforced. It has the power to reduce the confusion surrounding the rights of returning citizens to vote in federal elections and avoid ill-conceived prosecutions like Moses and Mason.

As Senator Ben Cardin (D-Md) stated when re-introducing the bill on Feb. 25, 2021, “the bill aims to eliminate the complicated patchwork of state laws that creates a lack of uniform standards for voting in federal elections, exacerbates racial disparities in access to the ballot box, and contributes to confusion and misinformation regarding voting rights.”

As advocates have explained, there are advantages to a nationwide law.

A leading organization pushing for the Democracy Restoration Act, the Brennan Center for Justice, highlights the significant advantages of federal law in this area. For example, a simple federal rule allowing citizens living in the community to vote in federal elections would be more straightforward for everyone to administer and understand.

Federal law would eliminate the ongoing punishment of people who have already served their criminal sentence. This, in turn, provides them a new opportunity to participate fully in the democratic process. What is the legitimate justification for denying returning citizens their vote after paying their debt to society?

Senator Cardin noted as much, stating that the U.S. “is one of the few Western democracies that allows the permanent denial of voting rights for individuals with criminal convictions. This must end if we truly want to reintegrate ex-offenders as productive members of our communities.”

Voting rights are the foundation of any democracy. Limiting participation in our democracy to millions of returning citizens the way many states currently do weakens our democratic process. As a nation, our goal ought to be to make it easier for returning citizens to recover their voting rights as soon as possible. The Democracy Restoration Act would be a monumental step forward.

Without meaningful changes, voting “rights” in the U.S. remain a privilege.

Even as dozens of criminal justice work tirelessly on restoring voting rights, millions of citizens remain excluded from the democratic process based on a criminal conviction. We must make our democracy more inclusive, not less.