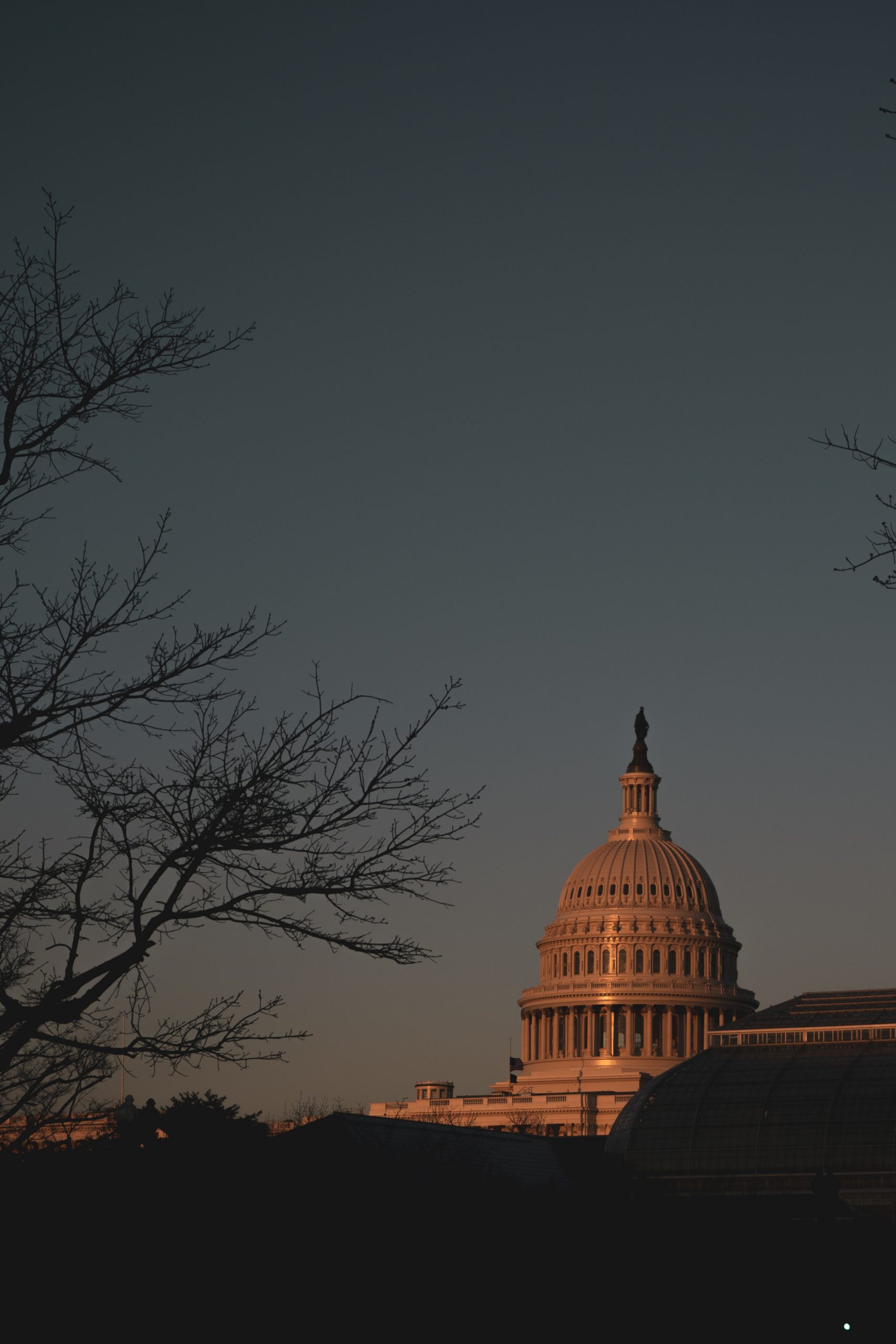 The First Step Act allows federal prisoners to earn time off their sentences. They can participate in evidence-based recidivism reduction programs and productive activities. Specifically, prisoners can earn 15 days of time credit for every 30 days of participation in these programs and activities. In theory, there were incentives for everyone. Prisoners could shorten their sentences in exchange for reducing their chances of recidivism and being more productive. Prison officials could reduce the prison population (and the costs that go with it) in exchange for making the incarcerated people in their custody more productive and less likely to engage in criminal activity.

Almost immediately after Congress passed the First Step Act in 2018, federal prisoners, their loved ones and justice-reform advocates got excited. For prisoners and families, the math was easy and promising. You could finish a six-year sentence in four years if you participated in the programs and activities. For justice-reform advocates (and prisoners, their families and government officials, too), the First Step Act time credits finally presented a chance for prisoners to actually focus on rehabilitation.

But Congress passed, and then President Donald J. Trump signed, the First Step Act almost three years ago. Other parts of the First Step Act have achieved significant success. But the time-credit provisions have proved to be worth nothing more than the paper they’re written on. Interrogating Justice has already analyzed the Bureau of Prisons’ decision to drag its feet on First Step Act implementation several times (like here, here, here and here). Specifically, we’ve highlighted the BOP’s refusal to award time credits until Jan. 15, 2022, the absolute deadline for it to do so under the Act.

The BOP has dragged its feet while implementing the First Step Act time-credit system for months. But there is still no end in sight.

Unfortunately, that feet-dragging isn’t limited to the Jan. 15, 2022 deadline. Instead, according to the Department of Justice’s recent argument in an Oregon case called Cazares v. Cooper, the DOJ and BOP are dragging their feet when it comes to deciding exactly what constitutes evidence-based recidivism reduction programs and productive activities, too.

On Aug. 10, 2021, Reuters’ Sarah N. Lynch reported on the DOJ’s argument at a hearing before Magistrate Judge John Acosta in Cazares v. Cooper. As Lynch explains, the DOJ asked the federal judge to deny the requests by four low-level federal prisoners for First Step Act time credits they claim they’ve earned. According to the DOJ, no programs or activities the prisoners completed qualified for time credit under the First Step Act. The prisoners’ public defender, on the other hand, claims that the BOP’s criteria make it virtually impossible for prisoners to earn time credit under the Act.

“The math speaks for itself,” the prisoners’ attorney argued. “It would take 219 weeks, or over 4 years to earn a full year of credit under the BOP’s” calculations. That’s a far different understanding of the time-credit system than the 30-to-15 ratio most expected. Yet, for now, both the BOP and the DOJ have taken the view that what they’re doing is good enough.

Even the federal judge seemed to understanding the BOP’s and DOJ’s approach to First Step Act programs and activities was a problem.

The lead plaintiff in Cazares v. Cooper is Adrian Cazares. He is serving a 71-month sentence. So far, he has participated in prison jobs as a painter and an HVAC worker. He claims that those positions are “productive activities” under the First Step Act. Cazares has also participated in courses such as anger management, entrepreneurship and a residential drug-abuse program. He claims that those courses are “evidence-based recidivism reduction programs” under the Act. But, according to the DOJ and BOP, they aren’t.

You might be wondering why they aren’t. So was Judge Acosta. “If HVAC work doesn’t qualify, what kind of jobs do?” he asked the DOJ attorney. But, in an answer that aptly represents the BOP’s and DOJ’s approach to the First Step Act’s time-credit system in general, the DOJ attorney simply said these programs and activities don’t qualify without offering any examples that do: “The ones that are identified by the Bureau of Prisons….” What’s especially remarkable is that the DOJ took this position even though it expressly identified “anger” and “substance abuse” as two of Cazares’s “needs” for purposes of programming and activities under the First Step Act.

According to Lynch, the DOJ lawyer said that the DOJ will update the list of qualifying programs and activities soon. But that doesn’t do anyone good right now. And, with the Jan. 15, 2022 deadline approaching it’s hard not to wonder whether the updated list will exist by then either. But, for now—at least according to the BOP and the DOJ—painting and HVAC jobs don’t count as productive activities. Similarly, anger-management, entrepreneurship and drug-abuse courses don’t count as evidence-based recidivism reduction programs.

The Department of Justice’s arguments in their briefing paint an even grimmer picture for the First Step Act’s time-credit system moving forward.

The Reuters piece on Cazares case paints a grim picture for First Step Act time credits moving forward. First, as we already know, the BOP has successfully claimed it doesn’t have to award any time credits at all until Jan. 15, 2022, a date it’s apparently going to wait for just because it can. Second, as the Cazares case makes clear, it’s impossible to predict whether a prisoner’s participation in programs and activities will ultimately count. Even if a prisoner has “anger” and “substance abuse” needs and participates in anger-management and drug-abuse courses, the DOJ and BOP may well still say that participation doesn’t count.

But the picture becomes even grimmer when you read the briefs filed by the DOJ in the Cazares case. (These briefs are all publicly available on PACER.) For example, in its reply brief (Document 17), the DOJ argues that a prisoner must complete 240 hours of programs or activities to earn 15 days of First Step Act time credit. On the surface, this argument isn’t awful. The 240 hours figure is based on an eight-hour-a-day calculation. So, the DOJ is basically saying what we said above. For every 30 days of programs and activities, you get 15 days of time credit.

But then you realize that some of the programs and activities that the BOP has approved for First Step Act time credit only half for 30 minutes every week. That would take you 480 weeks—more than nine years—to earn your 15 days of time credit. The result is as predictable as it is frustrating. The BOP can satisfy the Act’s 30-to-15 ratio but never offer enough programs and activities to allow the Act’s time-credit system to have any meaningful impact.

So what is Congress doing about this? So far, not much.