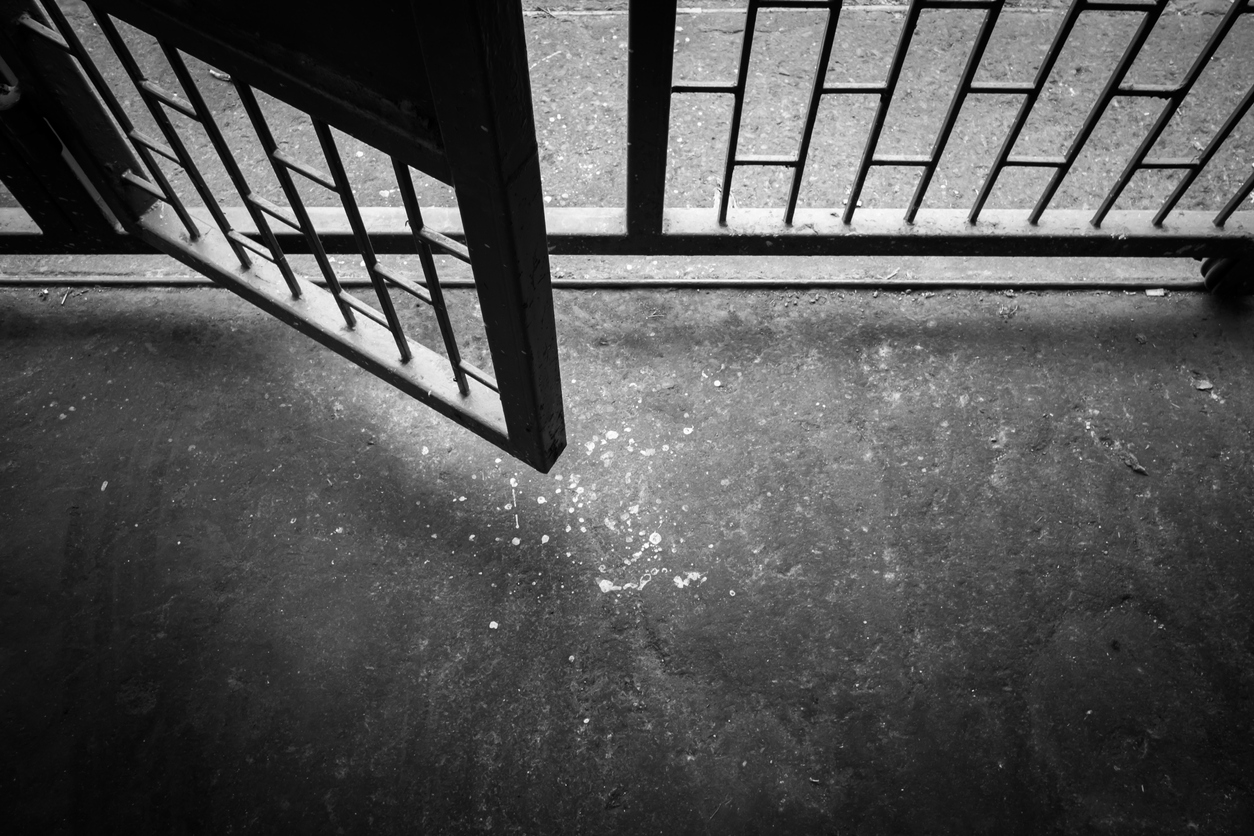 Annual prison costs are a huge part of the budgets of state and federal governments in the United States. As Interrogating Justice’s Ronnie K. Stephens has explained, states spend between $14,000 and $70,000 per prisoner every year. These costs often crush state budgets, costing more on a per capita basis than even schools. But government budgets aren’t the only budgets getting squeezed by annual prison costs. The budgets of American families are feeling that squeeze even more.

The annual prison costs passed down to families far exceed those paid by the government.

The United States spends at least $80 billion on incarceration every year. It’s necessary to say “at least $80 billion” because, as this 2017 analysis from Prison Policy Initiative shows, that estimate is likely well below the actual figure. This is because it ignores the costs passed down to incarcerated people themselves, their family and their friends. The U.S. government doesn’t necessarily track these costs that trickle down to incarcerated people and their loved ones. But The Marshall Project did and published its findings in this 2019 article.

With a sample size of nearly 200 families, The Marshall Project calculated the annual prison costs families face to feed, clothe and communicate with their loved ones behind bars. They included costs for health care, hygiene and visits, too. To illustrate the point, The Marshall Project highlighted Telita Hayes, who bears these costs for her incarcerated ex-husband, William Reese. Every year, Hayes puts more than $2,000 in Reese’s commissary account, pays more than $3,500 to talk to him on the phone and drops more than $400 on emails.

There are thousands of others like Hayes and Reese in our country. Prison Policy Initiative estimates that Americans spend a total of $2.9 billion every year on commissary accounts and prison phone calls. But those aren’t the only costs families face during incarceration. According to a 2015 report by the Ella Baker Center for Human Rights, Forward Together and Research Action Design, families also spend an average of $13,000 on court fines, fees and costs. Even something as small as a failed drug test can cost families an extra $100. Altogether, Prison Policy Initiative predicts that the total annual prison cost is closer to $182 billion instead.

Most of the money these families pay goes to private companies, not the prison itself.

Make no mistake about it: These costs crush families. But, most of the time, the money isn’t even going to the government to offset its annual prison costs. Instead, now, more than ever before, the money these families must pay goes into the pockets of private companies. According to a 2021 report by The Sentencing Project, more than 115,000 people are locked behind bars in private prisons in the U.S. That represents nearly 10% of the total state and federal prison population in the U.S. as a whole.

This number has ballooned over the first two decades of the 21st Century. Since 2000, this percentage has increased by 32%, growing from 3% to 8% over this 20-year period. In 2019, 30 state governments and the federal government relied in part on private prisons. In some states, the reliance on private facilities is heavier than in others. For example, in Montana, almost half — 47% to be exact — of the state’s prison population is in private facilities. Conversely, 20 states don’t use for-profit prisons at all.

And the trend to incarcerate more people in private facilities has followed the same trajectory as the trend to incarcerate more people in general. During the 20-year period that the number of people in private prisons increased by 32%, the private prison population in eight states more than doubled. The Sentencing Project highlights the following examples: Arizona (480%), Indiana (313%), Ohio (253%), North Dakota (221%), Florida (205%), Montana (125%), Tennessee (118%) and Georgia (110%).

Even without private facilities, private companies have been able to cash in on mass incarceration.

When President Joe Biden announced that the federal government would begin phasing out the use of private facilities at the federal level, there was optimism. Without a financial incentive to keep locking hundreds of thousands of people up, the logic went, incarceration rates could finally go back down. On the one hand, this logic checks out. Private prisons undoubtedly go hand in hand with a financial motive to put as many people behind bars as possible. But, on the other hand, private companies aren’t just exploiting mass incarceration through private facilities.

As The Marshall Project and Slate pointed out in a joint article earlier this year, the big players in the private prison industry like CoreCivic and Geo Group weren’t worried at all about President Biden’s decision. This is because private companies like these have their hands all over numerous parts of the criminal justice system. They’ve purchased real estate where prisons are built, invested in electronic-monitoring technology and have even bought future and current halfway houses.

That’s what CoreCivic CEO Damon Hininger emphasized when President Biden made the announcement. After being asked about the possibility that the Biden Administration may end the company’s contracts with the Bureau of Prisons, Hininger was confident. “We think our risk is pretty minimal there,” he said. CoreCivic’s diversification over the past ten years shows why he can feel so confident. In 2010, BOP contracts constituted roughly 15% of CoreCivic’s business. Now? It’s just 2%.

At a time when government spending is under a microscope, the fact that we pay more — usually several times more — to lock people up than to teach kids on a per capita basis should be alarming. But that $80 billion (or more) in annual prison costs is only part of the overall number. According to Prison Policy Initiative, that number is closer to $182 billion. Who pays that extra $100 billion (or more)? According to a report by Who Pays?, the answer is relatively simple: American families.