Q & A: Why Sen. Jay Chaudhuri Wants To Legalize Marijuana In North Carolina 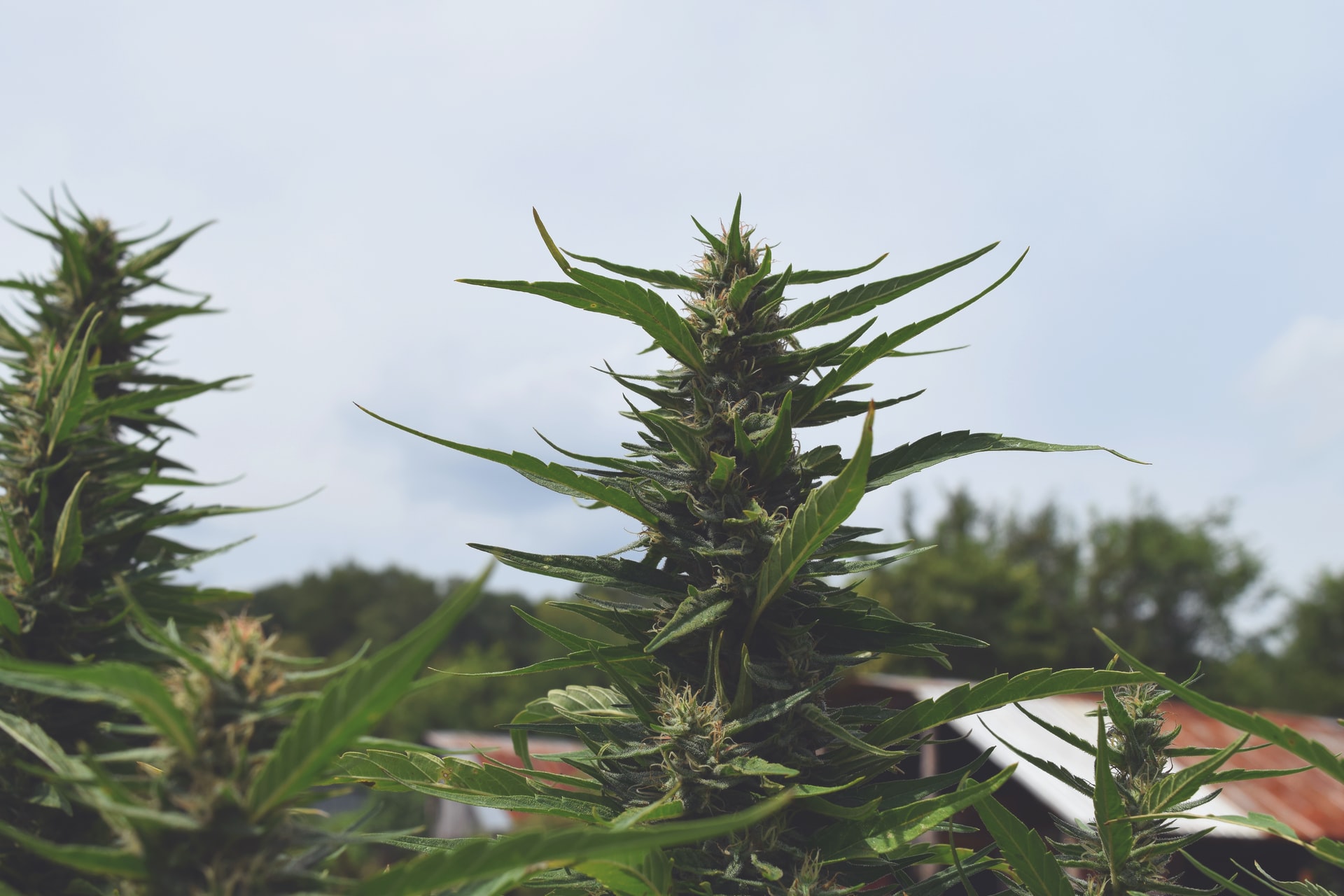 North Carolina State Senator and Senate Minority Whip Jay Chaudhuri (D-15) made headlines at the beginning of April. That’s when he introduced SB 646. SB 646, also known as the Marijuana Justice and Reinvestment Act, is a bill that would legalize marijuana for recreational use in North Carolina. In addition, the bill would also allocate tax revenues for restorative justice and community-based programs in the state.

The Marijuana Justice and Reinvestment Act is one of three legalization bills currently in the North Carolina Senate. In a previous piece, we broke down the contents of these bills. You can read that here if you’d like to learn more about SB646, SB669 and SB711.

Sen. Chaudhuri took the time to talk to Interrogating Justice about SB646 and what it could mean for North Carolina.

IJ: Why did you decide to introduce SB646, which would legalize marijuana for recreational use in North Carolina?

Sen. Chaudhuri: “This is the first time I’ve introduced a marijuana-related bill. I did so for a number of reasons.

First, I think we’ve reached a point in our state and our country’s history where we need to acknowledge that the punitive approach to marijuana via law enforcement has failed. It’s had a pernicious impact on poor and minority communities.

Second, I believe that it’s important for us to reinvest in those communities that have been hurt and create jobs.

Lastly, I believe the fact that Virginia has now passed legislation to legalize marijuana adds additional urgency for us to do the same because Virginia farmers will now have a leg up on North Carolina farmers.”

IJ: What have you learned from legalization efforts in other states that shaped this bill?

Sen. Chaudhuri: “I think there are a couple of issues based on other states’ experiences. Number one, there was an initial question about whether the legalization of marijuana would have a serious public health impact on those communities. My initial sense is that it has not. So I think that’s been the chief concern of early legalization efforts.

I think the second takeaway from the efforts by states is that a lot of those initial efforts to legalize marijuana has not necessarily resulted in benefiting those communities that have been hurt the most by it. As a result, what you see in this bill is an effort to set up a community reinvestment fund. That’s a fund that helps those communities that have been disproportionately impacted by marijuana laws and their unjust application. That fund can be used to promote housing ownership, reentry services such as job training and placement, scholarship assistance for low-income students and grants to community-based organizations.

That’s why you see the establishment of a social equity fund that provides zero-interest loans and grants to applicants who have been impacted by cannabis offenses to help set up cannabis operations. And that’s why you also see the establishment of the cannabis education and technical assistance fund that provides free or low-cost training, education and technical assistance — again, to those individuals that have been impacted by previous cannabis laws.”

IJ: Did you look to any other states as examples for this bill?

Sen. Chaudhuri: “The cannabis legislation was based on some of the more recent legislation that has passed in other states. I think what we’re seeing in other states is this trend of taking revenues and putting them into a reinvestment fund that focuses both on communities that have been impacted disproportionately by cannabis laws. Secondly, it’s money that goes towards public health to provide for public awareness about cannabis.”

IJ: There are currently two other medical legalization bills that have been introduced in the Senate, SB711 and SB669. Your bill is a full recreational legalization bill. Would you consider voting for any of the other bills if they came to a vote?

Sen. Chaudhuri: “I think you would see overwhelming support by the Senate Democratic Caucus for legalizing the use of medical marijuana….” “So many other states have done so. Public opinion is overwhelmingly in support of such use.

In fact, this morning I met with a constituent who shared with me the story of his spouse that has used medical marijuana and has dramatically improved his spouse’s life as a result of that in comparison to other drugs that she was taking. I think it’s significant that a high-profile senate Republican-sponsored that bill. And I think it’s also a reflection of some bipartisan support that the bill has insofar as legalizing medical marijuana use.

However, it’s important to point out that Senate Republican leader Phil Berger has been on the record as saying that the medical marijuana bill would not pass this session.”

IJ: Legalizing marijuana has had bipartisan support among people in North Carolina for some time now. Why do you think it’s been so difficult to get legalization efforts off the ground in the state?

Sen. Chaudhuri: “I think that it’s been difficult for us to get the legalization of marijuana to go forward because socially conservative Republicans continue to oppose it. I think there are key senate Republicans that view the legalization of marijuana as a stigma and unfortunately, it’s that stigma that is preventing the bill from getting a hearing or passing committee.”

IJ: What do you think it takes to bring the other side to the table and move forward on this issue?

Sen. Chaudhuri: “[I]t’s not just about the change in the state’s population. I think we’ll reach a tipping point where we’ll see small business owners and farmers push for legalization because there is a compelling business argument and there’s a compelling argument to grow our tax revenues. I would also argue that I think there’s a lot of support for legalization by those in the veteran community because a lot of veterans have used medical marijuana as a way to cope with PTSD and other chronic pain that they experience after coming back from a tour of duty.”

IJ: You’ve been quoted as saying you don’t think this bill will pass this session. Why do you still choose to file it?

Sen. Chaudhuri: “A full legalization bill hasn’t been filed before. I think it’s incumbent that we use this bill filing as a way to start the conversation. Because certainly legalization now has been in place in a number of other states for a long time. And I think there’s a lot that we can learn from those experiences.”

IJ: What do people in North Carolina and the state have to gain with legalization?

Sen. Chaudhuri: “We have a number of things to gain. First and foremost, we have the opportunity to carry out restorative justice that will hopefully do right for poor and minority communities that have been hurt by the unjust application of marijuana laws. The other thing to mention is the Task Force for Racial Equity and Criminal Justice that was chaired by Attorney General Stein and Chief Justice Anita Earls had recommended studying the issue of legalization. That same task force pointed out that 63% of more than 10,000 convictions for simple possession of marijuana were people of color.