Florida Criminal Justice Reform Moves in Senate But Not House 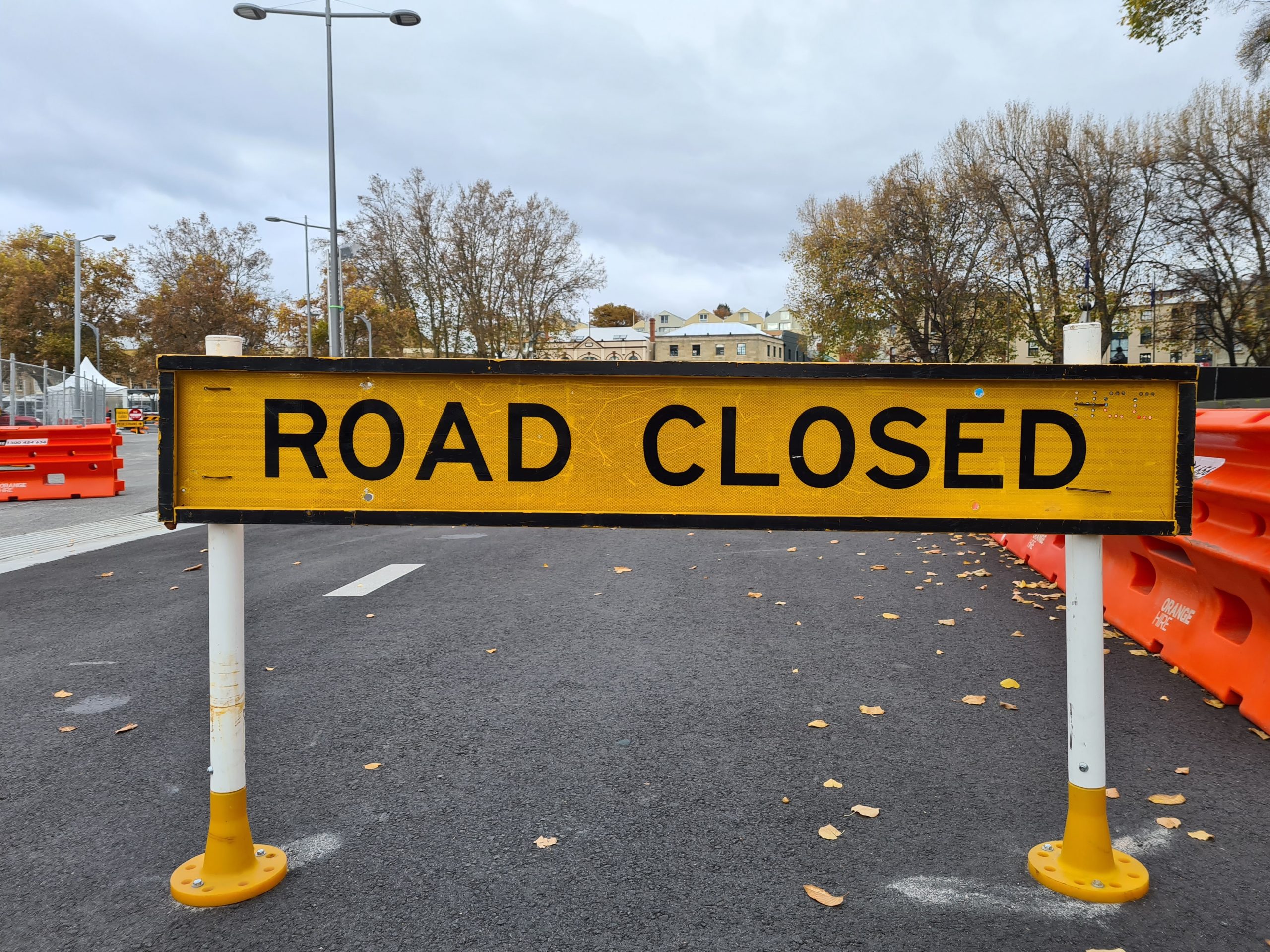 Criminal justice reform is at the top of many legislative calendars. Florida is no different, but bills moving through the Senate with unanimous support are dying in the House. During the pandemic, numerous pieces of legislation passed easily in the Senate only to stall on the House calendar. For other states, 2020 marked a turning point in justice reform. Florida lags behind, but senators aren’t backing down. They’ve just reintroduced more than a dozen bills targeting various aspects of the state’s criminal justice system.

For many, 2020 was the year of the pandemic. But was also the year of George Floyd. The year of Breonna Taylor. The year when activists took to the streets, demanding massive reform to policing in America. Images of officers in riot gear dominated social media and news cycles. Even journalists on assignment fell victim to the growing tension between protestors and police as the year wore on. Heavily Democratic areas were the first to indicate a strong commitment to criminal justice reform. But more and more states have heeded the call for change, too.

Florida senators were motivated to introduce more than dozen measures for the 2020 legislative session. Almost all the bills passed with bipartisan support, and advocates had hope that the state would soon join other states in making meaningful changes to their respective justice systems. But when the country went into lockdown over the spread of COVID, Florida House members turned their attention to laws responding to the pandemic. The pandemic created unprecedented need, but, unlike other states, the Florida House let more than a dozen criminal justice reform bills to die on its calendar.

Instead of being a year of massive bipartisan legislation around the criminal justice system, advocates are left disappointed by 2020’s efforts. Bills from the senate looked to give judges more discretion and ease mandatory minimum sentencing, something that many states are addressing with vigor. Another bill would have redirected felons to rehabilitation programs rather than prison. Even compassionate release guidelines were slated for an update. But none of those hopes were realized.

“The challenge right now is the Florida House,” says Sen. Jeff Brandes. “There needs to be a champion that rises up.”

Not all reform measures passed through the Senate, of course. Florida Senator Jeff Brandes could not find the support for a bill that would help prisoners earn good time credits faster. Still, criminal justice reform was high on the Senate agenda. To move things through more efficiently, Senator Rob Bradley combined numerous proposals into SB 346. The omnibus bill would have made it easier to enact justice reform on several fronts at once. Florida senators passed it with a 39-1 vote. Alas, it sat on the House calendar until the session ended.

House Speaker Jose Oliva blamed the pandemic and shifting priorities. “Any time that the focus is off of something, its ability to get through a difficult process is reduced,” Rep. Oliva explained. Whatever the motivation for letting the bills die, leadership in the House will soon face a new, longer list of justice reform legislation. They’re also getting more pressure from outside organizations like the Florida American Civil Liberties Union. As if that’s not enough tension, recent voter suppression laws in nearby states have reinforced efforts to protect voters’ rights, too. That includes Floridians with criminal convictions.

The Florida Senate Criminal Justice Committee currently has 35 separate pieces of legislation pending. All the bills target criminal justice reform, but the focus is broad. One bill would stop police from arresting those younger than 10 years old. Another would mandate pretrial incarceration for violent crimes. Some other reform measures introduced include the following:

Clearly, the Florida Senate is picking up right where it left off. With the end of the pandemic looking possible in the near future, federal legislation continues to help support states and slow the spread of the virus. Now, members of the Florida House have fewer reasons for letting criminal justice reform opportunities pass by. Though they cannot consider bills still in the Senate, most of the pending legislation is sure to move swiftly through the Senate. This is because a number of the measures were first introduced last year.

Straw polls indicate that the majority of Republican leaders support Former President Trump and his policies.

However, the pandemic is not the only obstacle that Floridians face in repairing the state’s justice system. Former President Donald Trump officially moved to Florida and continues to wield a lot of power among Republicans in the state. Additionally, the Conservative Political Action Committee chose Florida for its annual event this year. One major topic of discussion among attendees: criminal justice reform.

Near the end of his term, Former President Trump signed the First Step Act into law. He championed the legislation as evidence of his commitment to social justice reform. While many reformers argue that the legislation was not fully enacted or properly enforced, leaders at CPAC praised the measure. Several speakers addressed aspects of the First Step Act during the event. Notably, Louis Reed spoke on illegal search and seizure, while KT McFarland covered the rights of the accused.

The content of most speeches is difficult to ascertain unless the speakers addressed issues outside the event. What we do know is that Republicans recognize a need to prioritize criminal justice reform. But they also feel pressure to support Former President Trump’s “tough on crime” stance. The trick will be figuring out how to navigate the demands of Floridians without offending the former president and his “tough on crime” supporters.

For now, members of the Florida Senate will push legislation through. If Rep. Oliva and other House leaders fail to act, infighting could ensue, with Republican senators seeking to distance themselves from colleagues in the House. Similar issues plagued discussions around Virginia’s mandatory minimums bill, and analysts are closely watching the fallout.