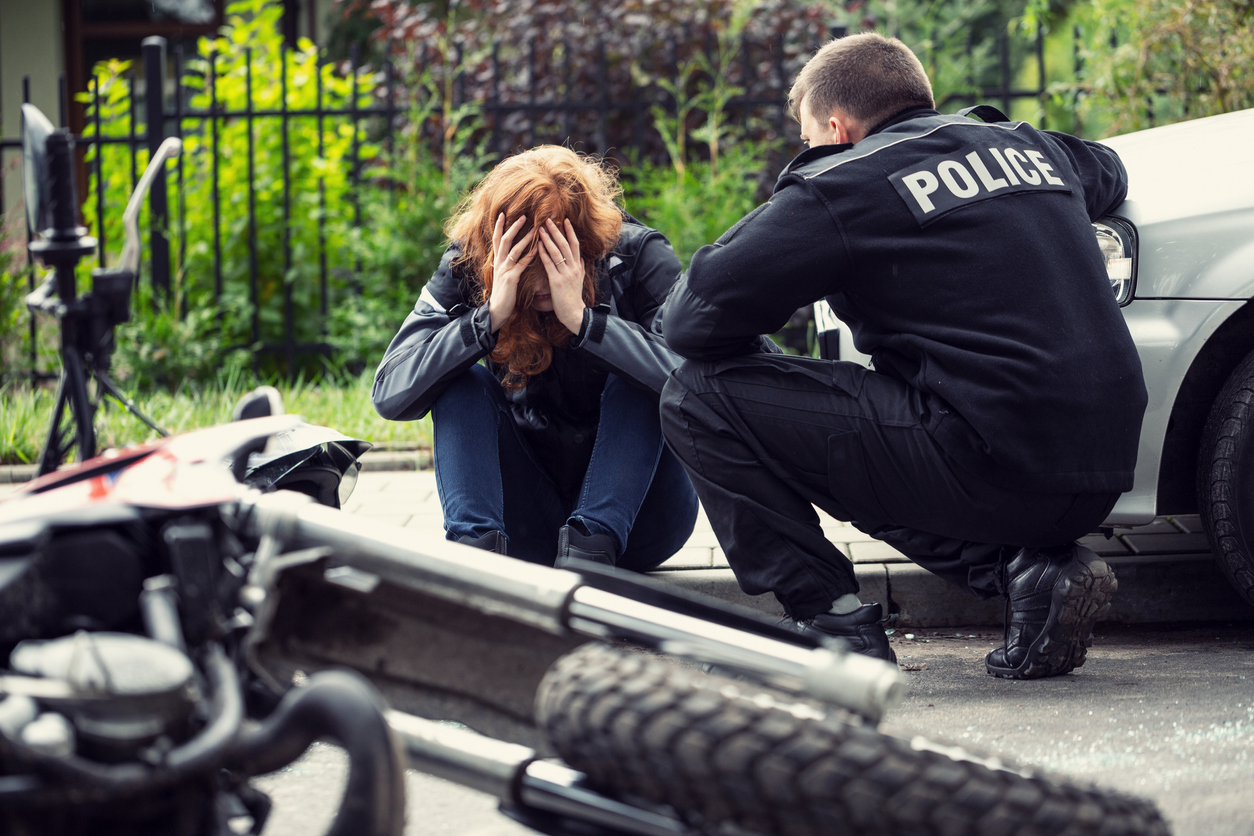 Police officers learn use-of-force and duty-to-intervene policies. Recent media has posed questions as to if these policies are always followed honestly and correctly. Excessive force can appear to be a byproduct of poor training or a lack of regard for the guidelines included in training. Further, lack of responsibility can contribute to the racial discrepancies in the use of excessive force during arrests and criminal proceedings. Recent media attention has catalyzed some policy changes, but more action must take place.

What is the use-of-force standard in policing?

The use-of-force standard means police officers can force compliance from someone who is resisting instruction. Use-of-force is intended only for certain circumstances, such as protecting another individual or property. Another term for this practice is “response to resistance.” While almost all states have different guidelines for use-of-force, they do share similarities. For example, many states have a history using “The Use of Force Continuum.”

The Use of Force Continuum lays out the level of force allowed in certain situations. Using increasing force is “escalation” and decreasing force is “de-escalation.” Starting from the entry-level proposed use of force, the continuum escalates as follows:Officer presence: Only the presence of an officer is necessary

Officers are required to have “force training” in order to know what is appropriate for given situations.

What is the duty-to-intervene standard in policing?

The check-and-balance system established by use-of-force and duty-to-intervene standards is not perfect. Excessive force is an issue throughout the country. The Violent Crime Control and Law Enforcement Act of 1994 makes the Attorney General give use-of-force statistics. The Public Police Contact Survey (PPCS) focuses on situations like use-of-force interactions.

The Center for Disease Control and Prevention (CDC) also has statistics on use-of-force. Their Web-based Injury Statistics Query and Reporting System (WISQARS) report collects information yearly. For 2019, their report predicts 86,637 emergency visits due to legal intervention. This number of injuries is out of an estimated population of 328,239,523 individuals.

Excessive force may target some groups more than others.

Despite these statistics, there are still concerns regarding discrimination. Others parties have studies on when use-of-force turns into excessive force. Several of these reports have found racial disparities in excessive force.

One study found that Black and Latino males had 2.8 and 1.7 times the mortality rate of whites from excessive force. Another Philadelphia study found that lethal methods against unarmed Blacks are far higher than with unarmed Whites. While the city is 45% white, 44% Black and 14% Latino, 80% of such shootings were against Black individuals. Further, 10 percent involved Latino individuals and 9 percent were against white people.

Despite these statistics, there is not a proven, direct causal relationship that these studies can conclude. This is because there are other factors that these studies do not account for. One example is the reactions of individuals during use-of-force tactics. Another example is officers’ judgments on whether there is a duty-to-intervene.

There is more room for reform with use-of-force for public safety.

Recent media attention to use-of-force questions if such policies need reform. A recent example is the case of George Floyd. Stories like Floyd’s brought increasing pressure to police units across the country to visits their use-of-force policies. As result, some states have taken on reforms. For example, Colorado ended qualified immunity. Qualified immunity is when police cannot face a civil lawsuit for acts on duty. Other states are taking action against police body cameras, with some states allowing access to police encounter footage. This helps increase accountability as well.

Recently, Congress introduced the H.R. 1470 bill which aims to end qualified immunity. Others are calling for more accountability and tracking of police conduct. These efforts help ensure that use-of-force is used appropriately. They also put more pressure on fellow officers to be active in intervention.

Regardless, police brutality is a pressing subject among criminal justice reform advocates. Working on police accountability increases trust between police and their communities. With more reform, more accountability and more trust, the use of excessive force can ultimately decrease.