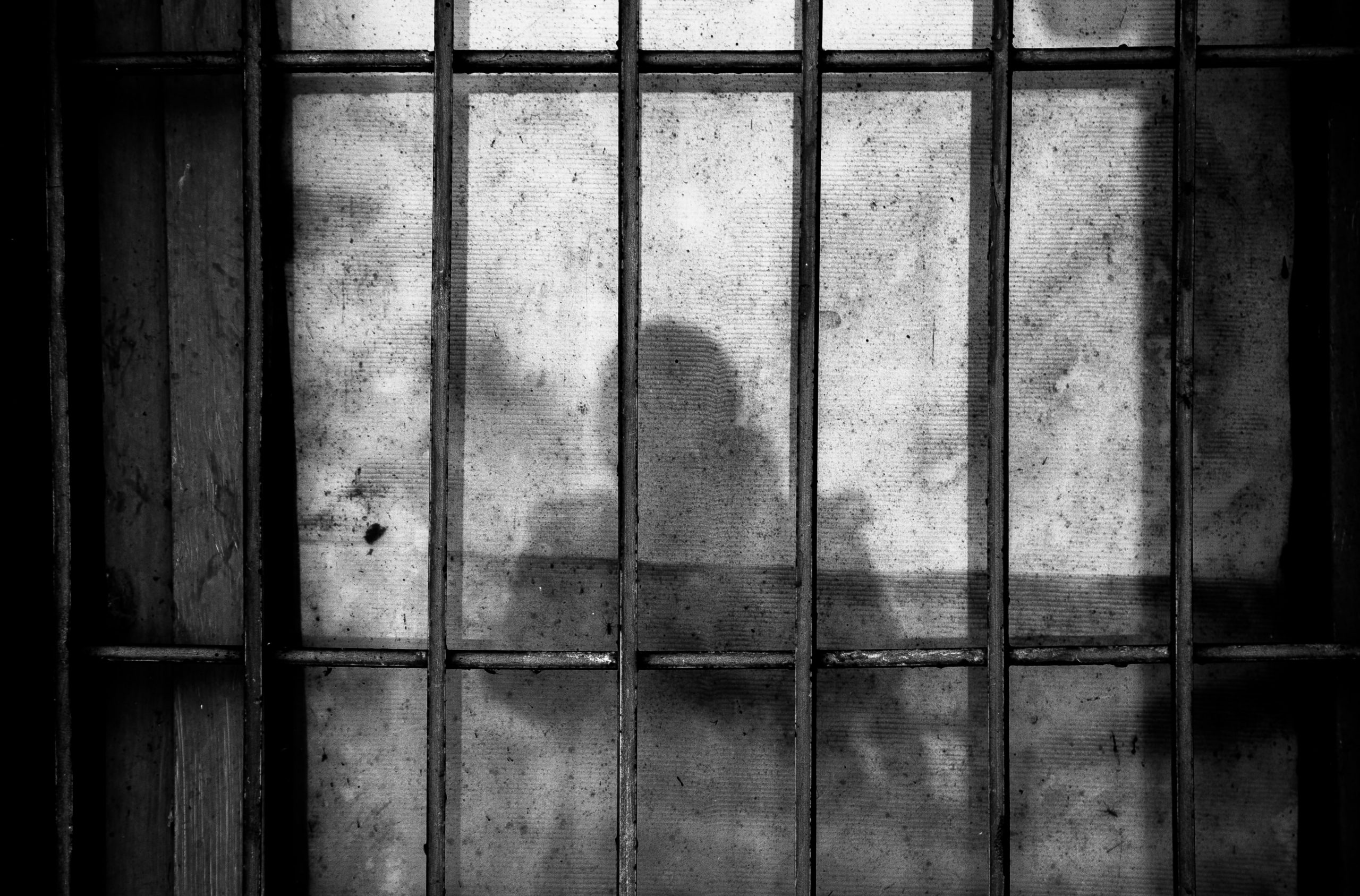 An Alabama jury convicted Toforest Johnson in the shooting death of Jefferson County Deputy Sheriff William G. Hardy in 1995. For years, prosecutors, legal scholars, judges, public defenders and faith leaders have called for a new trial in Johnson’s case. Now, more than 100 law students from all five law schools are adding their names to the lists of those calling for a new trial when they signed onto this brief filed yesterday.

Prosecutors in Johnson’s criminal case alleged that he shot and killed Hardy. But they presented no physical evidence and no eyewitnesses to support their case. Instead, their case relied entirely on the testimony from one witness: Violet Ellison. She testified that, while eavesdropping on a phone call, she heard someone else admit to shooting Hardy. The man she heard, Ellison claimed, was Johnson.

If you’re asking how Ellison would have known (or been willing to testify) that the voice she heard was Johnson’s, you’re not alone. This question was undoubtedly one at the center of the defense’s case. As we often see (like here, here and here), that’s where the prosecutor misconduct comes in.

Yet again, it is prosecutor misconduct that allegedly put an innocent man behind bars again.

Apparently, the State of Alabama had paid Ellison $5,000 for her testimony against Toforest Johnson. Even if you’re not worried about the potential problems with the government paying prosecution witnesses to testify against defendants, the problem isn’t solved. Prosecutors also never informed the defense about the $5,000 payment. As a result, the jury never learned about the paid-for testimony and how $5,000 might have influenced Ellison’s version of events.

Now, a quarter of a century later, the justice system has a chance to right this longstanding wrong. Even Jefferson County District Attorney Danny Carr, the lead prosecutor in Johnson’s trial, called for a new trial for Johnson. Remarkably, there’s still a decent chance that Alabama’s courts will rule that a new trial is not warranted. If that’s the ultimate outcome, the reasoning will likely be that the Alabama jury would have reached the same outcome even if they had known that the state paid $5,000 for Ellison’s testimony against Toforest Johnson and hid that information from the defense.

If that scenario doesn’t warrant a new trial, what does?