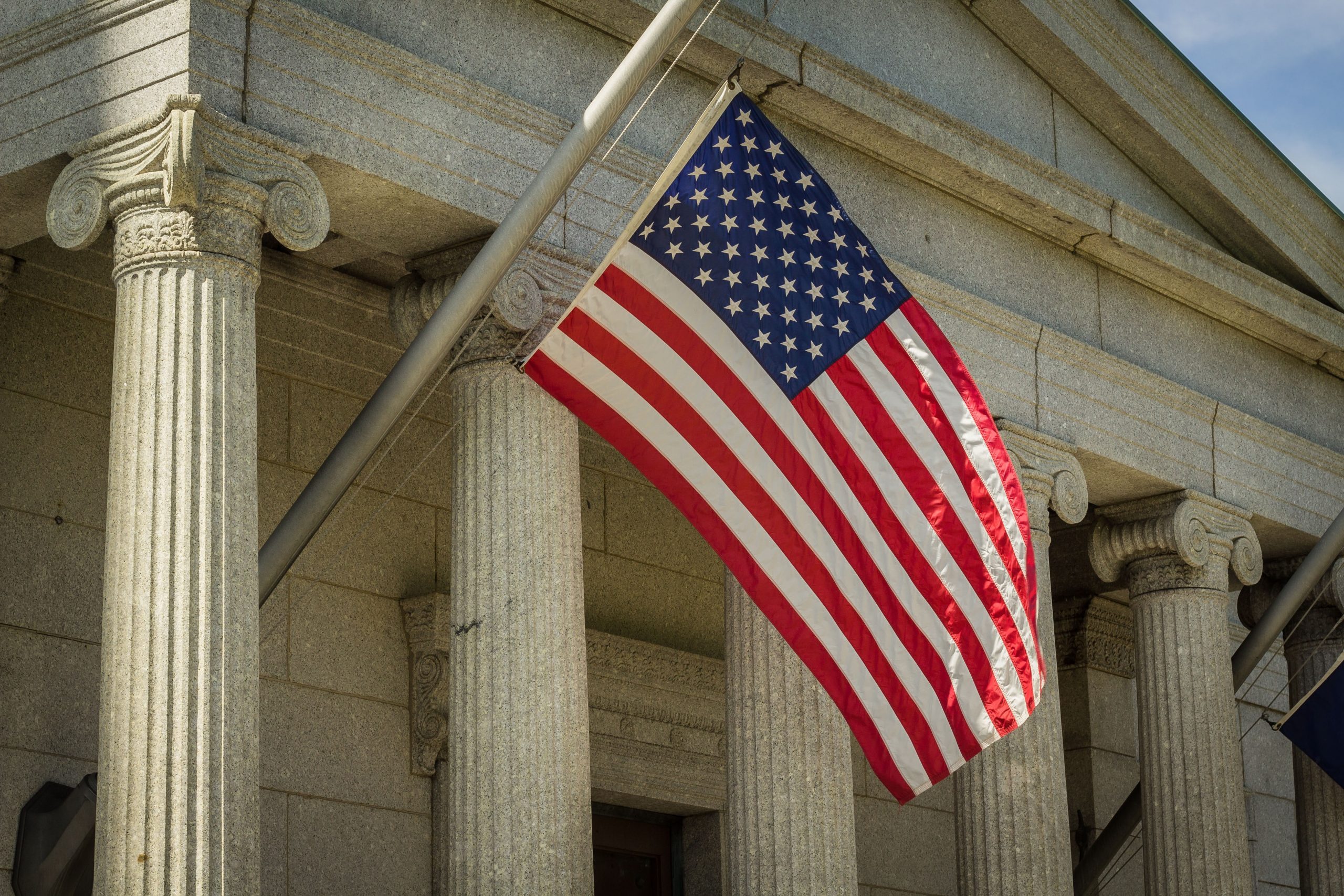 A jury convicted a man of murder, and a judge sent the man to prison for 23 years.

A panel of jurors convicted Joshua Kioni Ellis of second-degree murder for his role in the death of Wendi Traynor, Ellis’s ex-girlfriend, who prosecutors allege he fatally shot in 2017. The judge presiding over Ellis’s case sentenced Ellis to more than 23 years in prison. According to prosecutors, Ellis shot Traynor after she left their Kentucky home and moved back to Washington. Ellis argued that he acted in self-defense. It is clear that the jury sided with the prosecution’s version of events.

However, in convincing the jury to agree with his version, the prosecutor, John Neebs, referred to O.J. Simpson’s murder trial during voir dire. Why? Your guess is as good as anyone’s. But, according to Ellis on appeal, the prosecutor did so to invoke racial stereotypes and trigger any jurors’ racial prejudices. As a result, he argued, this prosecutor misconduct warranted a new trial.

The appeals court granted a new trial based on the prosecutor misconduct.

For the Washington State Court of Appeals, that was enough to warrant a new trial. “Ellis argues that the prosecutor committed misconduct during voir dire because he invoked racial stereotypes and appealed to the prejudice of the jury,” Judge Bernard Veljacic wrote for the panel. “Because the prosecutor committed misconduct that deprived Ellis of a fair trial, we reverse his convictions.”

As is often the case in instances of prosecutor misconduct, many now want to know why. Why did the prosecutor have to mention O.J. Simpson’s murder trial in a case that has virtually nothing to do with it? Even if you agree with the prosecutor’s argument that there was no racial undertones in the reference, the comment still seems, at best, purposeless. The idea that prosecutors are making purposeless arguments to get convictions isn’t a good outcome either.