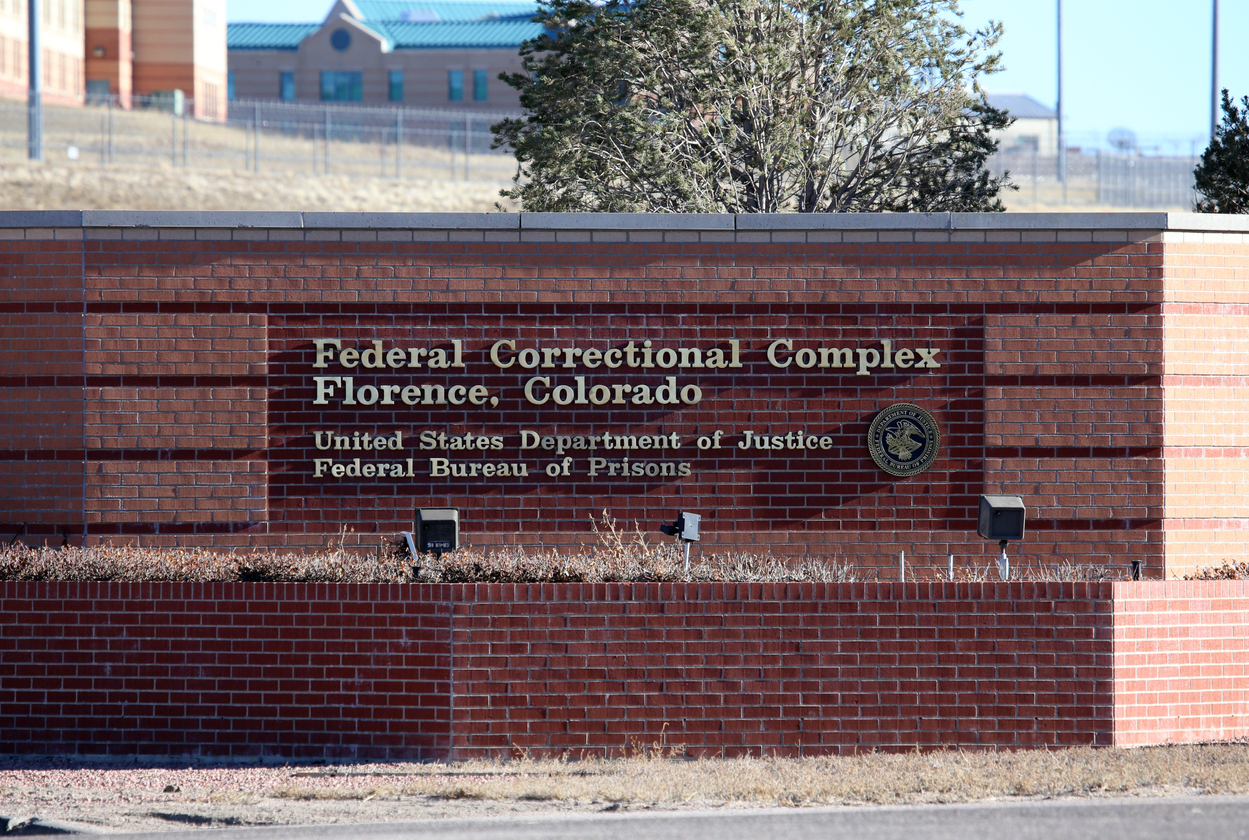 Police and prosecutors withholding exculpatory evidence happens a lot in the United States. But, in most cases, a judge doesn’t approve the government’s decision to withhold evidence. Yet, in a federal criminal case called United States v. King, a federal judge declined to dismiss charges against a Colorado prisoner despite the prison withholding video footage from shortly after the incident.

Eric King, a prisoner at FCI Florence, is accused of assaulting a federal officer during an investigation. Lieutenant Donald Wilcox, the federal officer, alleged that, during the conversation, King stuck him with a fist, broke his nose and damaged his eye. On the other hand, King asserted that Wilcox assaulted him, forcing him to act in self-defense. The video of shortly after the altercation at the Colorado prison is obviously significant—and it could be exculpatory, according to the defense.

Even prison officials have offered support for King’s version of events.

King’s attorney requested the video footage of his transportation to a special housing unit after the assault. The defense argued that the video would help corroborate King’s version of events. However, the prison did not retain the footage. Without the footage, King’s attorney argued, the court had no choice but to dismiss the case.

What’s even more remarkable is that the Colorado prison official who transported King reported that the prisoner was not violent in the video. “[H]e had not been violent toward staff prior to this incident,” the official said. A lieutenant who investigated said that they did not retain the video footage from the special housing unit because King was compliant, King’s Motion to Dismiss asserted.

King’s Motion also argued that “[t]he video from the Special Housing Unit (SHU) demonstrating Mr. King’s compliance was valuable and necessary exculpatory evidence for his complete defense.” The defense continued: “The Bureau of Prisons knew of the exculpatory character of the evidence and destroyed the recording(s) in bad faith, against policy, as well as after counsel for Mr. King made a timely and specific request for preservation of the evidence.”

But the charges will move forward after a judge ruled that the video was not relevant.

The Prosecution argued that the footage was irrelevant. In essence, they claimed, a video of King’s good behavior was impermissible character evidence. The judge agreed. “[A]s a practical matter, Defendant’s actions after the alleged assault have arguably little to no bearing on the matter at hand: whether he in fact assaulted Lieutenant Wilcox,” the judge wrote in the order.

The judge additionally ruled that even if the footage is useful to the defense, the prison didn’t intentionally destroy it. But, at least in most cases, withholding evidence is problematic regardless of whether it was done in bad faith. Now, even without the video, the charges against King will move forward.