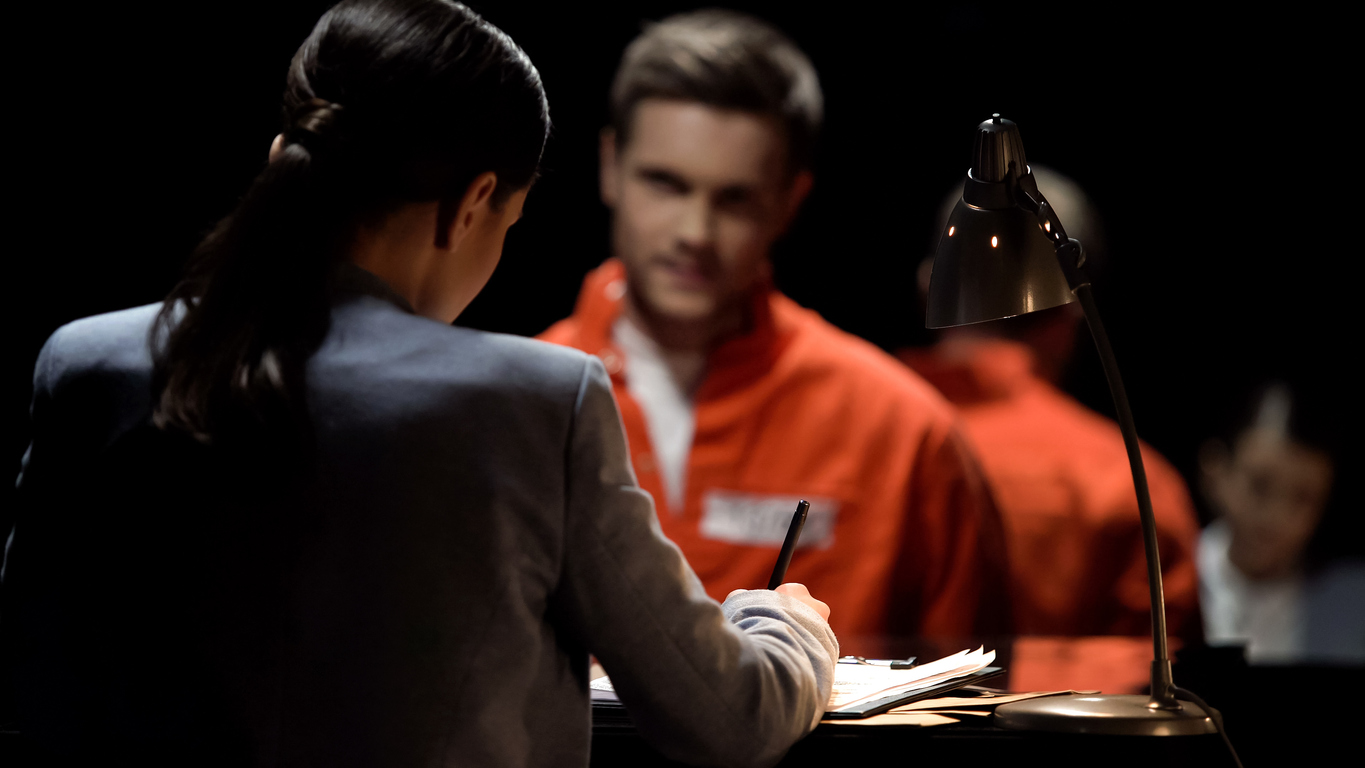 If you don’t do your job well enough, you face consequences. And, if you do a really bad job or do something really wrong, you might even get fired. That’s true for most of us. But it’s apparently not true for prosecutors. There are countless examples of prosecutors committing misconduct but not facing consequences (like here, here and here). As The Innocence Project points out in this article, a National Registry of Exonerations’ investigation found that only four percent of prosecutors who commit misconduct face discipline. And only one of those prosecutors have went to jail because of their wrongdoing. That’s what makes KCTV5’s report about Kansas prosecutor Terra Morehead earlier this week so devastating yet predictable.

Morehead has made countless headlines for misconduct as a prosecutor.

Morehead is an Assistant U.S. Attorney in Kansas. Opinions as to her credentials probably differ depending on who you talk to. But this article from The Root entitled ” ‘Evilest White Woman on Earth’: The Criminal Injustice of Terra Morehead” gives you at least one perspective on her.

Morehead made headlines earlier this year after investigators discovered that she hid exculpatory evidence during the Lamonte McIntyre murder case. Specifically, Morehead knew that an eyewitness expressly stated that McIntyre couldn’t have been the killer based on his physical features. Morehead hid this information from the defense. Not only that, Morehead also pressured that eyewitness to falsely testify and allegedly threatened to take her kids away.

After 23 years, McIntyre is now free. But his case isn’t the only example of allegations of misconduct against Morehead. The KCTV5 report quotes additional eyewitnesses who recount feeling forced to lie for Morehead in criminal cases:

Surely Morehead has been held accountable for her misconduct, right? Right…?

Thankfully, Morehead isn’t handling criminal cases anymore. But that’s not because she was fired, or even suspended, for her misconduct. Instead, her supervisors simply moved her over to the civil division where she continues to get a taxpayer-funded paycheck just the same as anyone else without her misconduct-riddled past.