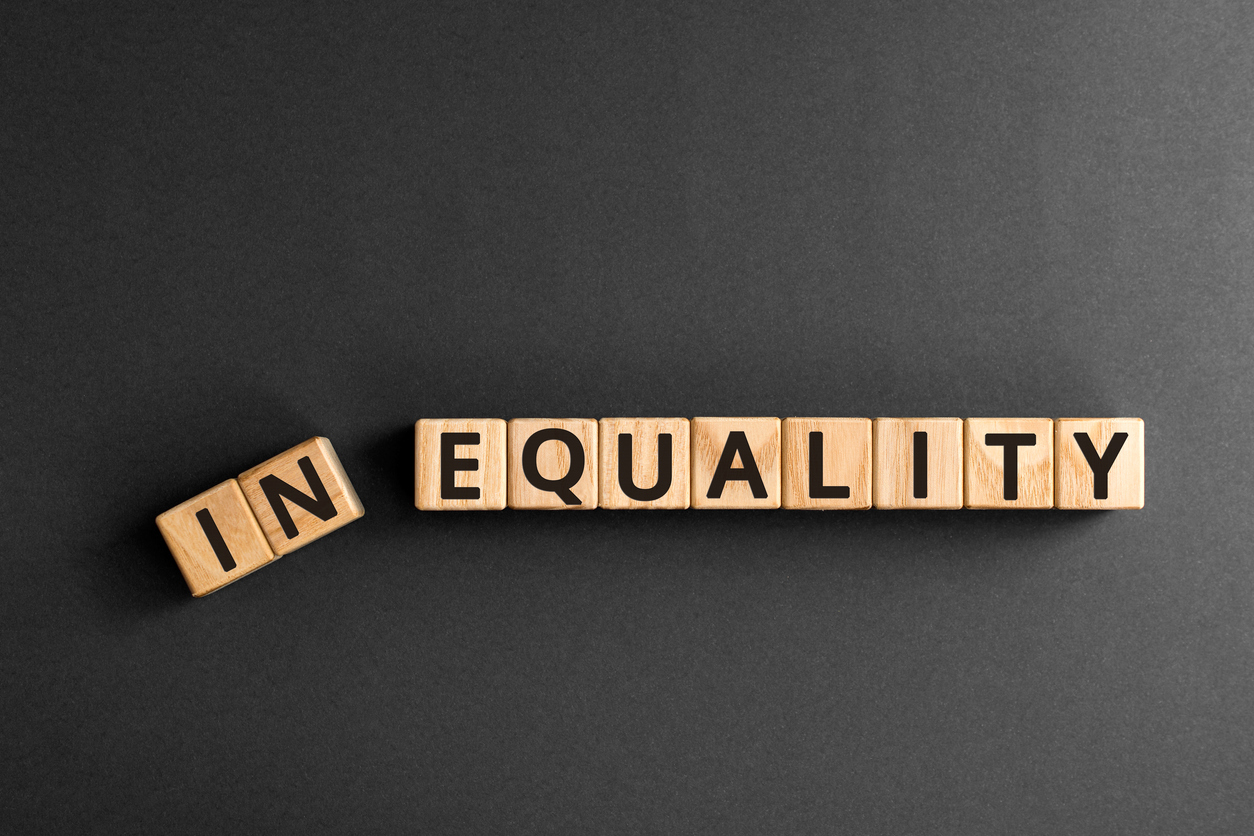 Oklahoma and Nebraska are two states where racial injustice in the criminal justice system is growing more and more apparent. According to research from The Sentencing Project, Oklahoma incarcerates one out of every 42 Black residents in the state. In Nebraska, it’s one out of every 58 Black residents. These statistics put both states in a far worse position than the U.S. as a whole (one out of 81). But lawmakers from each state have identified a tool that they believe can fix this trend: racial impact statements.

Oklahoma and Nebraska lawmakers called on their colleagues to implement racial impact statements.

As Sens. Young and McKinney point out, “[n]ine states — Colorado, Connecticut, Florida, Iowa, Maine, Maryland, New Jersey, Oregon and Virginia — have already implemented mechanisms for the preparation and consideration of racial impact statements.” Calling on their colleagues around the country to do the same, the lawmakers put the responsibility on lawmakers like themselves. “As policymakers, we must first accept that our system discriminates and then aggressively implement policies and practices that articulate measurable goals to counter discrimination in our criminal justice system,” they wrote. “Legislative leadership must take personal responsibility for fixing the problem.”

These lawmakers point to recent progress as a reason why now is the time to move forward.

For Sens. Young and McKinney, now is the time to act. First, as they point out, their states are already “beginning to see some progress[.]” For instance, in 2015, Nebraska lawmakers abolished the death penalty. (Nebraska reinstated the death penalty the following year after a campaign by the state’s conservative governor.) In 2016, Oklahoma lawmakers passed a law that reclassified certain felonies and misdemeanors. “That’s encouraging,” they wrote, “but it’s just a start.”