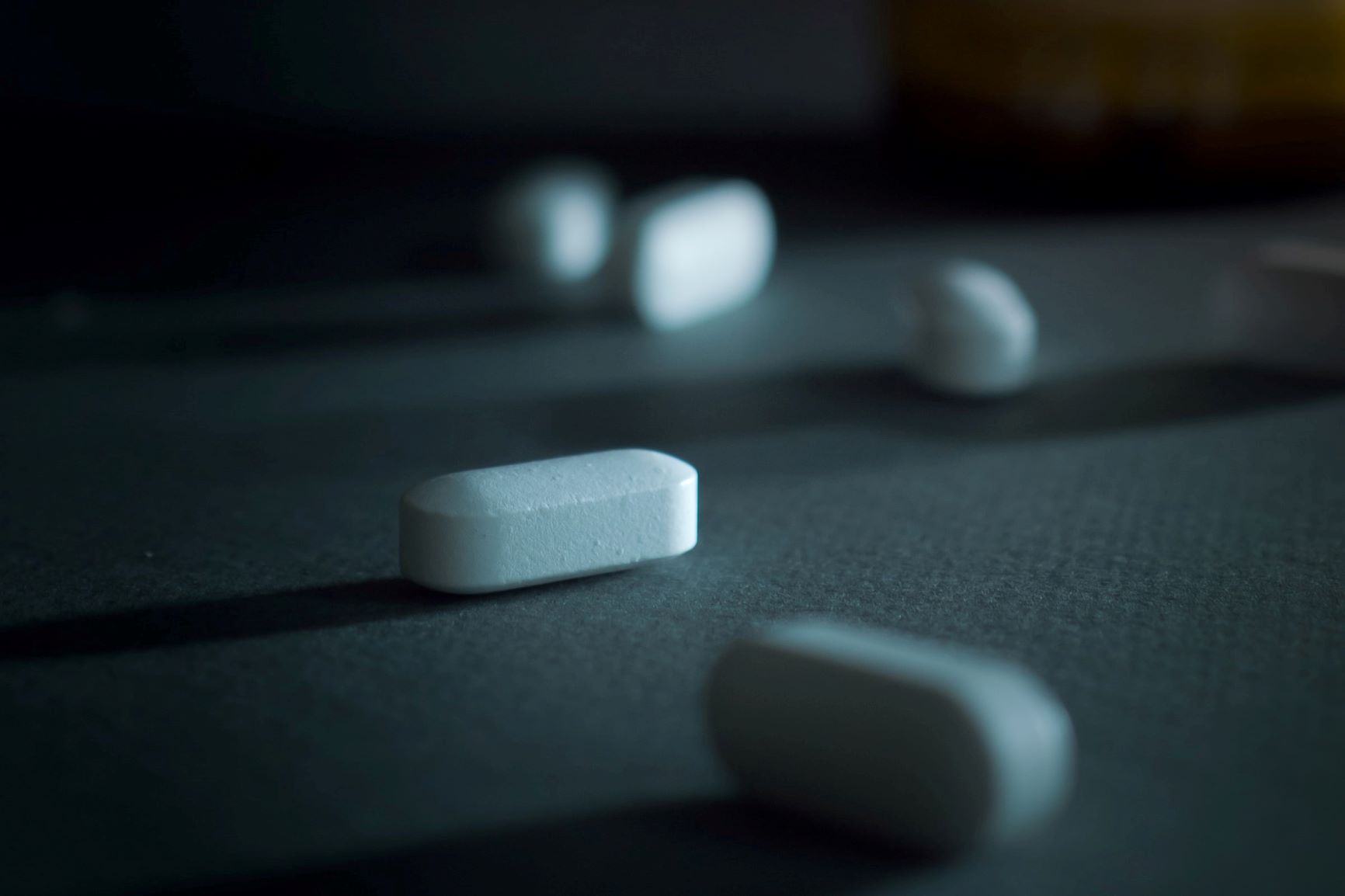 Throughout the United States, Hepatitis C (HCV) is the leading cause of serious liver diseases such as liver cancer and cirrhosis. Kentucky, where Brian Woodcock, Keath Bramblett, Ruben Rios Salinas and Jessica Lawrence are incarcerated, has the highest rate of HCV of any state in the country. So when a new treatment for the disease showed conclusively positive results, there was hope that they—along with the other more than 1,200 HCV-positive people incarcerated in Kentucky—could finally be free of the life-threatening illness. But in July, a U.S. Court of Appeals ruled that the Kentucky DOC can deny the lifesaving medicine to the people in its prisons.

A new treatment cures “nearly all” patients with Hepatitis C—one of the most common diseases among correctional populations.

More than 350 million people worldwide are infected with HCV, including 3.2 million people in the U.S.. The disease causes inflammation of the liver, which can lead to scarring and the development of cancer over time. Medical journals describe the disease as causing “substantial morbidity.”

HCV is also one of the most common illnesses among correctional populations. One study estimated that between 30% and 40% of incarcerated people in the United States were infected with HCV. That compares to the national rate of 1.8% among the general population.

Until recently, the most effective way to treat HCV was a serious of painful injections over a period of months. This treatment came with serious side effects and only cured people in in 40% to 50% of cases. And, according to Jeffrey S. Murray, M.D., an infectious disease specialist at the FDA, not everyone can take it.

“Patients with very advanced liver disease couldn’t take the traditional treatment because often those injections could make them worse,” he said.

But new medications that have come onto the market in the last five years are more effective, have fewer side effects and are easier to administer. These new medications have been shown to cure HCV in 90%-100% of patients. They also lack many of the unpleasant and debilitating side effects of previous treatments. Instead of injections, the new treatments come in pill form. And while previous treatments took over a year to administer, the new rounds of treatments are complete in just three months.

A U.S. Court of Appeals ruled that Kentucky prisons’ decision to deny the medicine to their residents is not unconstitutional.

These new treatments could quickly and easily rescue the tens of thousands of incarcerated people infected with HCV, saving them from agonizing and irreversible liver damage. But there is a distinctly American catch—the cost of the drugs. A full course of treatment can range from $13,000 to $32,000. Citing that cost, the Kentucky DOC restricted the use of the newer medicine in its prisons. It only offers them to incarcerated people who have fibrosis or advanced liver scarring, the latter of which is incurable.

Attorneys filed a lawsuit on behalf of Woodcock, Bramblett, Salinas and Lawrence, who are all incarcerated in Kentucky and infected with HCV. Court documents show that the first two received the new treatment, while the DOC denied Salinas. Lawrence has yet to receive treatment. In the initial case, U.S. District Judge Gregory F. Van Tatenhove of Lexington ruled that the DOC’s policy of monitoring HCV-infected people constituted “treatment.” Therefore, he ruled, the DOC’s plan was considered “adequate.”

Attorney Greg Belzley, who represents the incarcerated people in the class-action lawsuit, appealed the decision up to the U.S. Court of Appeals for the Sixth Circuit. Then, in mid-July, the court reached a 2-1 decision with the majority in favor of the original ruling. Denying treatment, the majority found, does not violate a person’s Eighth or Fourteenth Amendment rights. In response, Belzley said he would continue to appeal the decision—all the way to the U.S. Supreme Court, if needed.

“Basically the majority … ruled that Kentucky prison officials don’t have to do anything to treat an inmate’s infection except sit around and watch it get worse,” Belzley told The Wichita Eagle.

Prisons denying or delaying care is not uncommon—and the results can be fatal.

Unfortunately, incidents in which prisons deny or delay treatment with grave results are not uncommon in the U.S.. The most recent and perhaps most catastrophic example is the bungling of the response to COVID-19. As of Apr. 2021, more than 660,000 incarcerated people and corrections staff had been infected with COVID-19. Nearly 3,000 died.

But in addition to large-scale failures like the COVID-19 response, there are also acute incidents that bear a striking resemblance to the case in Kentucky.

One case is that of Dana Huff. When Huff, 63, was sent to a state facility in Florence, Arizona in May 2019, he had a small lump on the side of his face. Then, on July 1, 2019, the Arizona DOC contracted private medical provider Centurion to provide medical services to its facilities.

Huff’s wife, Jackie Steffen, said that she begged the department and Centurion to give him medical attention. But ultimately, her calls went unfulfilled.

“They forgot about him for like two months,” she said. “They didn’t do anything. He was just pushed to the back burner.”

Over the next few months, that lump turned into a baseball-sized tumor. Less than a year later, doctors diagnosed Huff with an untreatable and aggressive cancer. They gave him less than four months to live.

The Arizona Board of Clemency approved Huff’s clemency application based on the “imminent danger of death” exception on Feb. 12. It wasn’t until Apr. 7 that Arizona Governor Doug Ducey signed the commutation, allowing Huff to die at home.

This could only happen in the United States.

The Sixth Circuit ruled that denying life-saving treatment to people with no other options wasn’t “cruel” or “unusual,” but it would be hard to make the argument that it isn’t callous. And it would also be hard to deny that this situation is anything other than wholly American in nature.

Certainly, the Kentucky DOC bears a great deal of responsibility for denying lifesaving medicine to people in its prisons. On its own website, the agency says that its mission is “to provide a safe, secure and humane environment.” Failing to provide lifesaving medical care is neither safe nor humane to the infected person. However, as HCV is an infectious disease, refusing to treat it puts both the incarcerated population and staff at great risk. That’s hardly a safe, humane or even secure environment.

But financial concerns are indeed real, practical concerns. In a private medical system, the cost that the manufacturer sets for the drug is a genuine consideration. And as callous as the decision to deny treatment to people is, that decision is unfortunately a relatable one for many Americans. Undoubtedly, there are countless people in the U.S. who would be forced to at least consider denying that same treatment to themselves or those they care about when the price tag can reach up to $32,000. That’s more than twice the annual salary of someone earning minimum wage in Kentucky.

With all this in mind, it’s actually not difficult to see why the Sixth Circuit ruled that the Kentucky DOC’s treatment of its incarcerated population isn’t “unusual.” At least not in the U.S., anyway.