The NBA Playoffs Are a Good Time to Remember Securus Technologies 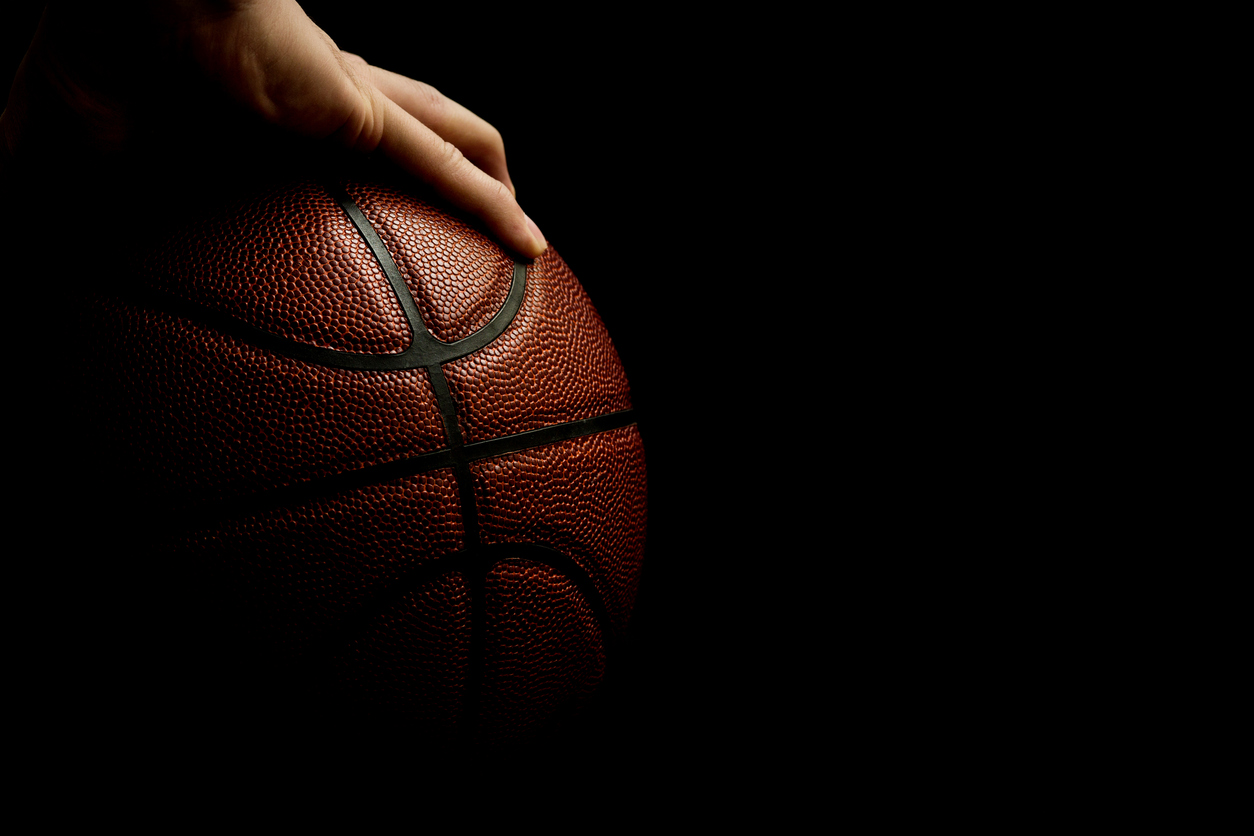 It’s been an exciting start t the 2021 NBA playoffs. Game 7 between the Dallas Mavericks and the Los Angeles Clippers pitted rising young star Luka Dončić against two high-profile stars in Kawhi Leonard and Paul George. And, like many Mavs games, it featured the team’s billionaire owner, Mark Cuban, yelling and cheer from his seat throughout the night. Cuban got his start with a PC consulting company. Now he owns an NBA team, owns an entertainment company, has put money into several Shark Tank investments, and more. For the most part, these business investments are unremarkable—at least for a billionaire. But another NBA owner, the Detroit Pistons’ Tom Gores, can’t say the same. This is because one of this NBA owner’s companies, Securus Technologies, rakes in hundreds of millions of dollars every year from the loved ones of incarcerated people.

Securus Technologies makes almost $700 million a year in revenue from the loved ones of incarcerated people.

The homepage of Securus Technologies is almost cruel. The first thing that catches your eye is the “Download The Securus App Today!” invitation. “The free Securus app lets you manage all communication, schedule and join video sessions, send photos, e-Cards, and VideoGrams!.” Even if you can get past the run-on nature of that sentence, it doesn’t take you long to realize that a free app doesn’t mean free services. Securus Technologies allows you to stay in touch with your loved ones in prison. But it does so at a steep price.

Securus boasts an annual revenue of approximately $700 million, making it the second-largest prison telecommunication companies in the U.S. It “serves” 3,400 correctional facilities and handles almost 250 million calls per year. And, according to a report by the Prison Policy Initiative, it charges some of the highest rates to do so. PPI’s report shows that all but 24 of the 250 most expensive jails contract with Securus for communication services. Arkansas facilities illustrate Securus’ costs extraordinarily well: It costs almost $25 for a 15-minute phone call.

Securus Technologies might be one of the largest prison telecommunication companies in the U.S., but it’s just one of many.

Securus Technologies might be the second-largest prison telecommunication company in the United States, but it’s only one of many. And all of those companies come together to create a mass-incarceration machine where the friends and families of incarcerated people have no other choice but to succumb to the price-gouging tactics. As CBS News reported, “[e]xperts say inmates are subject to monopolies and surcharges because they’re unable to shop around for phone providers.”

On average, it costs almost six dollars to have a 15-minute conversation with someone in prison. But, for many people, that six-dollar amount would be a welcome change. This is because, as indicated above, some 15-minute calls can cost almost $25 instead. And these high rates don’t include the other fees these companies charge on top of those for the call. Do you want to set up an account? You’ll be paying a set-up fee. What about listen to a message from a call you missed? You’ll pay more for that, too.

Tom Gores pledged that his purchase of Securus Technologies would lead to change, but he’s bringing in millions while advocates wait.

Gores’ decision to purchase Securus Technologies in 2017 raised questions. After all, Gores made headlines shortly before the acquisition for the work he was doing in underprivileged communities. He’s been praised for raising more than $10 million to help with the Flint Water Crisis. And he’s been praised for his commitment to the community in Detroit, where he’s funded charities and relocated the Pistons. So his willingness to profit off of the the friends and families of incarcerated people struck some as out of character.

Gores immediately felt pushback after the purchase, but he pledged to turn the negative into a positive. “I will tell you I didn’t realize that there would be this much headline risk, but these sometimes are opportunities to make change,” he said according to the LA Times. “I can’t tell you we expected it to be this much work, but sometimes these things land with you and you got to make a difference.”

Frankly, the idea that he would “make change” or “make a difference” when it comes to profiting off of incarceration is an exciting one. But, for the most part, any change or difference has been incremental at best. The same LA Times story reported that Gores reduced phone rates by just 14% shortly after the acquisition. The cliché “something is better than nothing” probably applies. But that less than 15% change isn’t likely to “make a difference” any time soon.

Some government officials are taking the issue seriously, but change has been slow—if it has even happened at all.

The problems with letting private companies profit off of putting people behind bars isn’t a new one. Trying to disincentivize mass incarceration is arguably what led President Joe Biden to mandate the end of all contracts with private prisons that house federal inmates shortly after he took office. Steps like that certainly help, but private prisons clearly aren’t the only private companies profiting off of mass incarceration. Unfortunately, the urgency to solve those other problems isn’t quite there.

Perhaps the most significant government move on this issue is where the Federal Communications Commissions capped charges at 21 cents per minute in 2013. In the scheme of things, that cap sounds reasonable. But you also have to keep in mind the fact that the other charges, including charges for things as necessary as simply adding money to your account, weren’t impacted by the FCC rule change. Nevertheless, some charges have dropped. In Illinois, for example, Securus Technologies’ contract provides that it charge inmates less than a penny a minute for U.S. calls.

Some states are cracking down on the cost of prison calls, too. The best example of this is Connecticut. Connecticut used to be home to some of the highest rates in the country. But, if the state’s governor signs the bill on his desk, it won’t be long until prisoners wouldn’t have to pay a penny for phone calls.