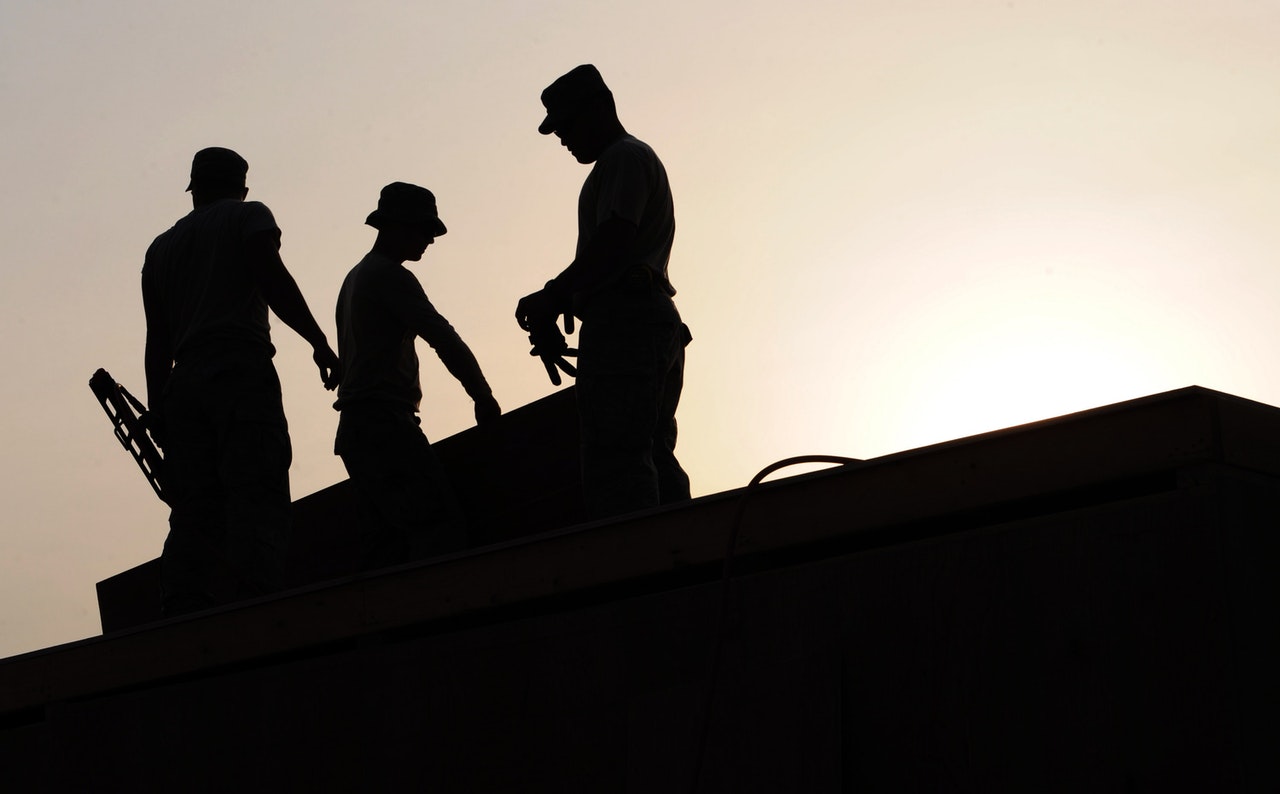 States have long relied on prison labor as a viable replacement for slave labor. For decades, wardens sold business owners and farmers on the benefits of prisoner workers. In Texas, one warden even argued that people in prison are better than slaves because they’re a renewable resource and you can work them literally to death. Activists have challenged this practice and called for changes to prison wages. Now, Nevada stands ready to pass a bill that would mandate paying prisoners minimum wage.

Numerous studies have highlighted the low wages prisoners receive for the work they do. Some have argued that paying incarcerated people at the national minimum wage would cost states hundreds of millions. In 1993, the United States Government Accountability Office recommended against paying prisoners minimum wage. According to the report, wardens warned that increasing prisoner pay would result in massive cutbacks to the number of hours they spend in work programs. They say that these work programs provide incarcerated people with necessary job skills and help prepare them for life outside prison. Cutting back their hours, they claim, would seriously impact their job readiness upon release.

Notably, the same report encountered some who supported raising wages as part of a “factories with fences” model. The language itself reflects one major problem with the way many in the justice system look at prisoners. Though wardens today may not be as brazen as Thomas J. Goree, who favored work programs in predominately Black prisons, it’s clear that some still view people in prison as a captive workforce. And they want to exploit that workforce to benefit state economies.

Ironically, the report describes a minimum wage of just $4.25 per hour, and yet the authors conclude that most prisons paid prisoners considerably lower than that. In fact, federal prisoners made an average of $0.12 – $0.40 at the time of the report. That means that even people who managed to work 40 hours per week would make, at best, $16 per week.

Low wages are only half the story, as wardens rely on incarcerated people to work inside the prison for free.

As recently as 2017, a Louisiana sheriff felt emboldened enough to challenge work release programs because it cost him free labor inside the prison. Sheriff Steve Prator held a presss conference where he stated that “In addition to the bad ones…they’re releasing some good ones that we use every day to wash cars, to change oil in the cars, to cook in the kitchen, to do all that where we save money.”

It bears noting that Sheriff Prator’s language is dehumanizing in itself, referring not to prisoners, but to “bad ones” and “good ones” that the prison uses. Angel Harris, who works with the NAACP Legal Defense Fund, called out his language. “It’s almost as if he forgets that he’s talking about human beings – like he’s speaking about animals or cattle,” she said.

Marjorie Esman, part of the American Civil Liberties Union in Louisiana, was quick to point out that what Sheriff Prator alludes to also amounts to slave labor. “The purpose of the criminal justice system is to keep the community safe…It’s certainly not to provide free labor for law enforcement officials – that is essentially slavery,” she said. “It is not obviously not only ludicrous but a gross violation of people’s rights.”

Not long after Sheriff Prator’s controversial press conference, prisoners across the country went on strike. One of them, Kevin Rashid Johnson, wrote an op-ed in which he describes being punished for speaking out against low wages for people in prison. Johnson was motivated to write about his experiences as incarcerated people across the country unified against the exploitation of prisoner labor. According to Johnson, prison staff moved him to a cell on death row after he refused to work for free.

“I have always refused to perform labor inside prison, ever since I was convicted of murder in 1990 when I was 18 years old…I see prison labor as slave labor that still exists in the United States in 2018. In fact, slavery never ended in this country,” he writes. Johnson goes on to describe the history of shifting from slave labor to leasing out prisoners, most of whom did not receive compensation or even health care.

While some may dismiss his claims of retaliation, Johnson explains that prison staff have kept him in solitary confinement since 1994. As of 2018, when he wrote about the strike, that marked 24 straight years in solitary. United States prisons have a long history of using solitary as punishment, and to separate prisoners that staff fear may incite resistance among the prison population. As a vocal advocate against paying prisoners pennies on the dollar, it’s hard not to read into decisions to keep Johnson isolated for more than two decades.

Kevin Rashid Johnson is not radical in his beliefs; activists have been calling for prison labor reform for years.

In 2007, 11 years before Johnson wrote about the prisoner strike, Jaron Browne made similar arguments. Writing for Race, Poverty, & the Environment, Browne draws a straight line from slavery to prison labor. According to Browne, Black Codes arose shortly after slavery to criminalize Black communities. He says that they helped create the United States prison system. Leasing convicts and the creation of chain gangs allowed landowners and businessmen to bid on prison labor. This history quickly normalized the exploitation of people in prison. But Nevada legislators hope to start a new trend of paying prisoners minimum wage.

Proposal to pay prisoners minimum wage has early support from both sides.

Senate Bill 140, which recently received its first hearing in the Nevada state legislature, already has bipartisan support. The bill would require Nevada prisons to pay prisoners “an hourly wage that is equivalent to the state minimum wage.” At present, incarcerated people with trade skills make anywhere from $1 per hour to $4.50 per hour. Though higher than the average across federal prisons in 1993, the numbers are misleading. Lawmakers note that the state withholds a significant amount of prisoner wages for things like victim restitution.

One thing that SB 140 aims to address is how paying prisoners minimum wage can help reduce the cost of homing and placing people upon release. Because people earn so little behind bars, they often exit the prison system with no money and few employment options. This virtually guarantees that people will live in poverty upon release. By paying them a minimum wage, Nevada lawmakers hope to set prisoners up to thrive after they serve their time. One of the proposals calls for most of their wages to be held in a savings account that they can access after release.

“Formerly incarcerated people when they are released find themselves released in poverty with no job and potentially no housing…Imagine getting released from prison with no money, yet you’re barred from getting an apartment, you have difficulties getting certain jobs, and up until 2019 you couldn’t even vote,” explains State Senator Dina Neal. She argues that paying prisoners minimum wage could ultimately save the state millions in job placement and housing programs.

As wider debates about the efficacy of the federal minimum wage rage, prisoner rights activists will watch Nevada’s bill closely.

Across the country, liberals are calling for President Biden to raise the federal minimum wage to $15 or more. Raise the Wage Act 2021 lays out a plan to make this happen by 2025. According to the bill, raising the minimum wage would impact over 30 million Americans. But Nevada could open the doors for a federal mandate about prison labor wages.

If SB 140 passes with bipartisan support, United States legislators may push for similar reform at the federal level. It may seem like a minor part of the broad criminal justice reform efforts dominating 2021 legislation. But paying prisoners minimum wage could help disrupt the mentality that exploiting prisoners is acceptable. It could also help move the American concept of incarceration away from modern day slavery and toward restorative justice, toward rehabilitation.