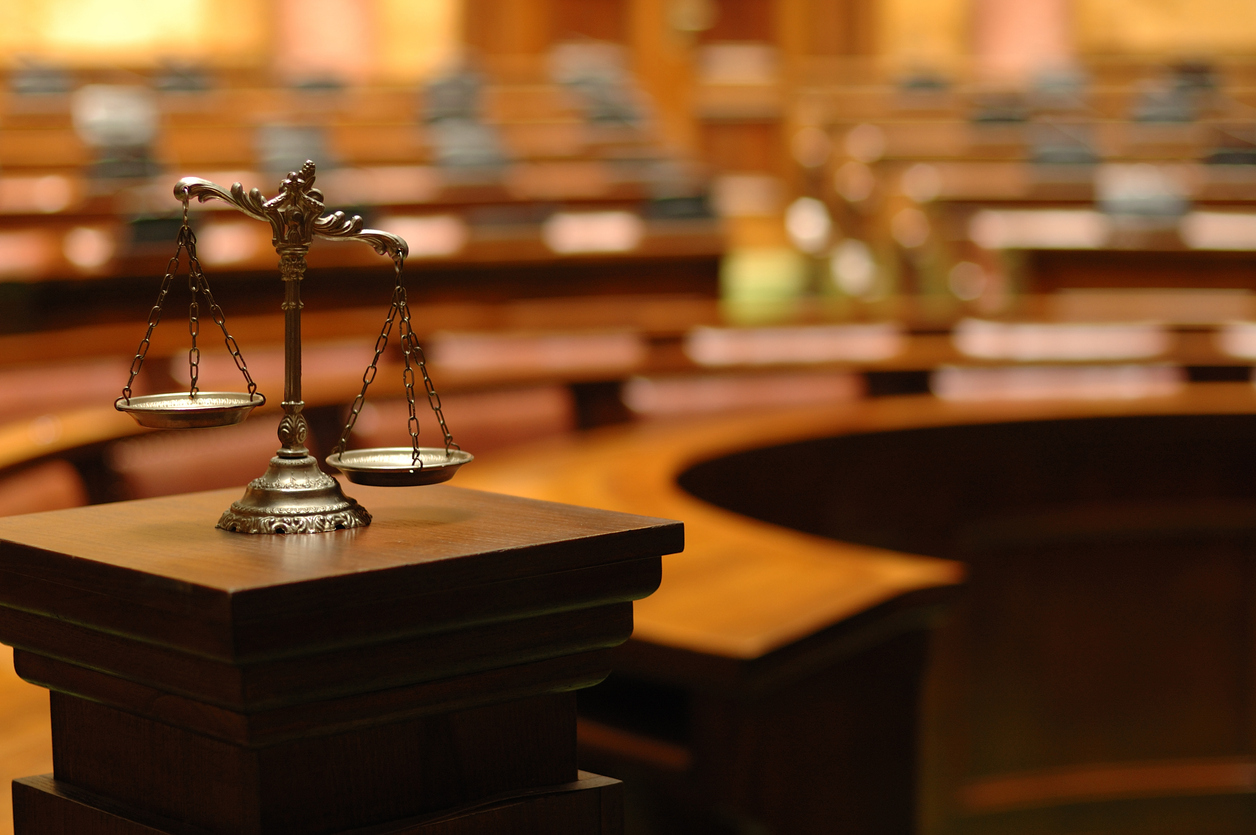 Congress passed the Civil Rights Act of 1875 in an attempt to eliminate racial discrimination in jury selection. However, people of color continue to face exclusion from jury service because of their race. This trend dates back for decades. This is especially true in serious felony trials and death penalty cases.

In the jury selection process, lawyers can dismiss prospective jurors with cause for bias. But each side can only strike a certain number of jurors without giving a reason. These are called peremptory challenges. And this is also where racial discrimination comes into play.

Batson v. Kentucky prevents the dismissal of jurors based solely on race.

Lawyers cannot technically use these strikes to dismiss jurors based on race or sex. This is thanks to legal precedent set by Batson v. Kentucky. In that case, a prosecutor used his peremptory challenges to dismiss all four potential black jurors. The defendants appealed to the United States Supreme Court and won.

One side can raise a “Batson challenge” if they suspect the other side is dismissing jurors based on race. The judge then decides if a strike is discriminatory. If the court judge does so, the accused side then has an opportunity to put forth a race-neutral reason for the dismissal.

While a “Batson challenge” makes an attorney identify a race-neutral reason, that process, alone, isn’t perfect. It is certainly possible for attorneys to come up with race-neutral reasons to dismiss jurors that are thinly veiled racially based decisions. It’s a strategy so well known that an attorney training video shows how to dismiss Black jurors and get away with it. The video first surfaced in 1987 in Philadelphia. Through the years, studies have shown an alarming pattern of excluding Black jurors across the country. As a result, the impact of Batson in keeping discrimination out of jury selection has been minimal.

Criminal defendants have a right to a trial by a jury of their peers.

Courts have interpreted the right to a jury of peers to mean a broad spectrum of the population, particularly of race and gender. Yet it’s exactly this kind of diversity that prosecutors often feel motivated to avoid. Statistically, prosecutors strike potential Black jurors from juries at far higher rates than their white counterparts.

Houston County, AL, illustrates what these statistics look like in practice. From 2005 to 2009, in cases where courts imposed the death penalty, prosecutors used peremptory strikes to remove 80% of the African Americans qualified for jury service. As a result, half of these juries were all-white juries and the remainder had only a single Black member. This is despite the fact that Houston County is 27% African-American.

When accused of racial discrimination, prosecutors often offer flimsy defenses. In 1996, an Illinois appellate judge, who claimed “the charade that has become the Batson process,” cataloged some of the reasons for striking jurors that judges had accepted as “race-neutral.” The list included prospective jurors who were too old, too young; living alone, living with a girlfriend; over-educated or immature; unemployed and employed as a barber; and many others.

No matter how implausible the excuses, prosecutors almost never face consequences for the practice. In short, many prosecutors have worked around Batson with ease, especially in North Carolina, where the courts have never overturned a case because of racist jury selection.

But the North Carolina Supreme Court may finally be ready for change. Earlier this year, the state’s highest court agreed to take a closer look at the cases of two men on North Carolina’s death row, Russell Tucker and Bryan Christopher Bell. Both men claim to have compelling evidence that prosecutors unfairly removed Black citizens from their juries.

In Bell’s case, the prosecutor removed most of the Black jurors in the pool. Then, in closing argument, he compared Bell and his Black co-defendants to “predators of the African plain.” He urged the mostly white Sampson County jury to sentence them to death.

When asked to explain their removal of every single Black citizen from Russell Tucker’s jury, Forsyth County prosecutors echoed reasons from a cheat sheet distributed at a training seminar. The cheat sheet’s creators specifically designed it to help prosecutors disguise their strikes of Black jurors.

Prosecutors claimed they struck Black men and women for subjective and derogatory reasons. They noted “bad” body language or not making eye contact. One Black woman was eliminated because she rented her home and wasn’t registered to vote. Prosecutors claimed that she lacked a “stake in the community” even though she’d lived her whole life and raised her family there. The same prosecutor accepted white jurors who rented homes or had not registered to vote.

This evidence must also be placed in the context of statewide studies showing that North Carolina prosecutors remove Black jurors at twice the rate of white jurors. Nearly half the people on North Carolina’s death row were sentenced to death by an all-white jury or a jury with only one person of color.

Research also shows that Black defendants are almost four times more likely to receive the death penalty than non-Black people. Researchers obtained these results after analyzing and controlling for case differences such as the severity of the crime and the background of the defendant. The data faced various forms of analysis, but the conclusion was clear. Black people face death sentences far more than other defendants for similar crimes.

With efforts such as the one led by NC CRED, there is hope that the questions about alleged racial discrimination in the jury selection process will eventually come to an end.