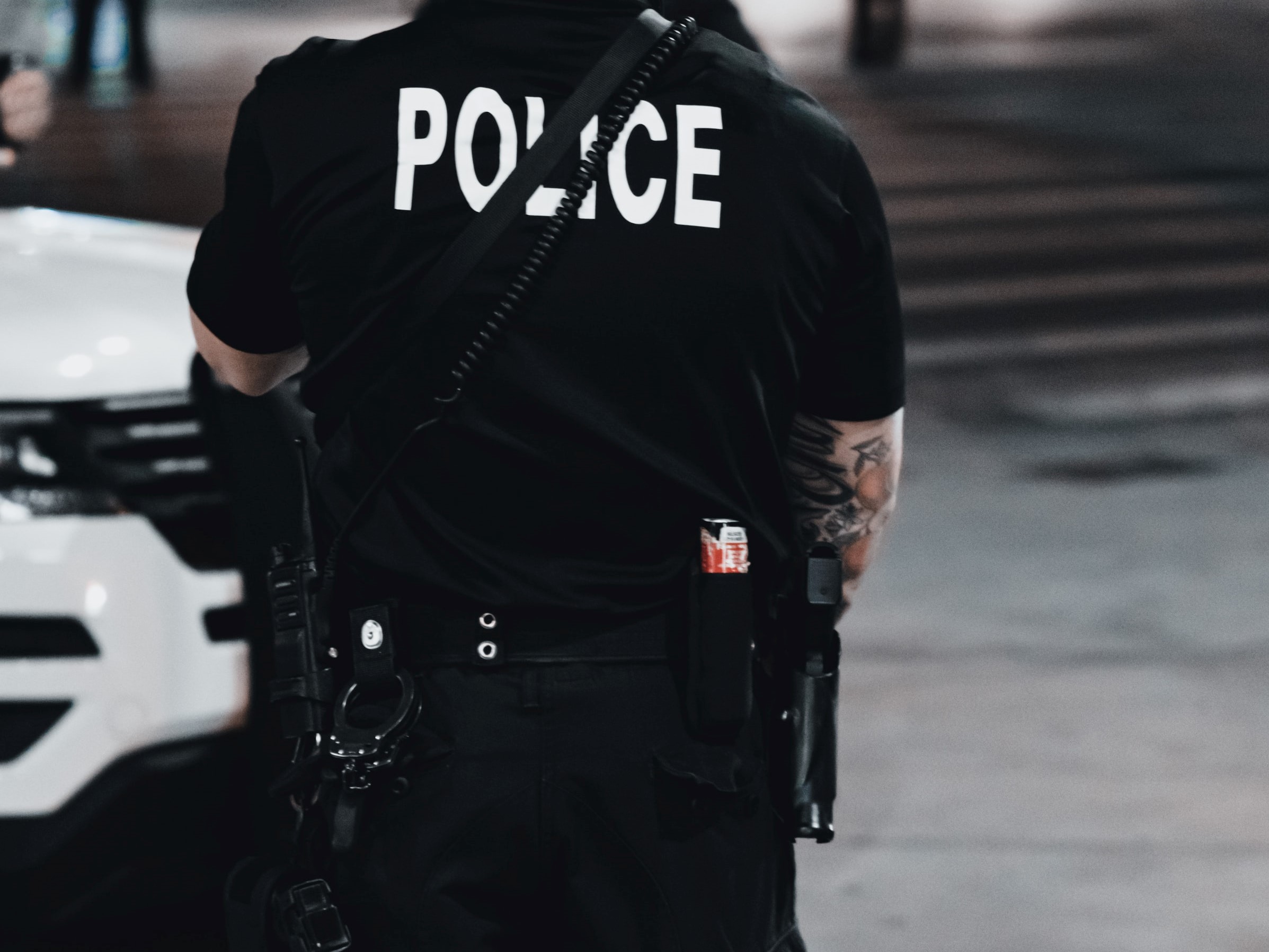 In 2020, city after city appeared in the news for officer-involved shootings. But Newark, NJ, appeared in the news for a different shooting-related reason: there were none. In fact, according to police records, police officers in Newark didn’t fire a single shot the entire year. This marks a distinct turn for a city that, just a decade ago, faced a DOJ investigation for its heavy-handed policing tactics.

Newark has high rates of violent crime and a history of excessive force by police.

One of the reasons the statistic is extraordinary is that Newark could seem like a unlikely candidate for it. As New Jersey’s most populated city, it historically has one of its highest rates of violent crime. The city’s violent crime rate is more than one and a half times the national median and more than three times the rate of the rest of the state.

It also has a sordid history of police corruption and excessive force. The situation was such that the DOJ began an investigation into the Newark Police Department in 2011. At the conclusion of the investigation in 2014, former U.S. Attorney Paul Fishman said that the department “engaged in a pattern and practice of unconstitutional policing in a broad range of areas.” Fishman also said he found evidence that excessive force was both pervasive and underreported.

“We also found reason to believe the NPD has engaged in a pattern or practice of the use of excessive force,” he said. Over a six-year period, the NPD sustained only a single complaint that a police officer had used unreasonable force.  While there is no “correct” rate at which a police department must or should sustain these kinds of complaints, that statistic is stunningly low for a police department of the size of NPD.”

On Fishman’s recommendation, the DOJ worked to reach an agreement with the City of Newark in 2014. This agreement implemented a number of reforms. One was forming a “consent decree.” This was a legally binding agreement in lieu of admission of guilt between two government entities. Another was appointing an independent monitor to oversee the decree. As part of the decree, the NPD underwent training in de-escalation, traffic stops, searches and bias-free policing.

Notably, the decree set forth strict regulations on the department’s use of force. It also added new reporting mandates, including heightened standards for firearm use. According to the decree, officers are required to document any time they even unholster their firearm or point it at someone. It also mandates that a firearm be drawn “only when objectively and reasonably necessary to accomplish a lawful police objective.”

Newark’s progress since the consent decree has been “nothing short of remarkable.”

To say that Newark has made progress since the DOJ concluded its investigation would be an understatement. Over the last five years, violent crime has dropped by more than 40%.

The DOJ has had an ally in Newark Mayor Ras Baraka since his election in 2014. Mayor Baraka introduced a civilian review board in 2015 that was one of the nation’s strongest before the state Supreme Court limited its powers. The board had the authority to subpoena records and individual officers. It could also audit departments and issue disciplinary actions. Mayor Baraka and Newark have appealed the ruling.

In a Twitter post, New Jersey Attorney General Gurbin Grewal said that Newark’s progress “has been nothing short of remarkable.”

Attorney General Grewal himself has also implemented a number of changes in state policy since he came into office in 2018. In 2019, he moved investigations of police shootings from local agencies to the Attorney General’s office. Now, when someone is shot by police in a city like Newark, the state undertakes the investigation.

Another notable example of meaningful reform is the New Jersey Resiliency Program for Law Enforcement (“NJRP-LE’). The program is the country’s first mental health support network for police officers. It helps train officers in resiliency and offers crisis intervention and other support.
“It is our hope that this first-in-the-nation program will serve as a first line of communication allowing officers to unburden job stresses and provide them with the support they deserve. We can no longer allow them to suffer in silence,” said Attorney General Grewal at the program’s introductory press conference.

State reforms in New Jersey have focused both on police accountability and supporting police officers.

The conversation around police reform has broken down into two diametrically opposed camps. There are those who support the police and those who support police reform, says the popular narrative. However, the coalition of people enforcing the consent decree have attempted to do both. Police reforms in New Jersey have introduced new accountability measures, but they’ve also created programs to assist officers. And, small sample size aside, it seems to be working.

In that sense, Attorney General Grewal and others have not treated the larger issues around policing as a political football. They have not approached it as a partisan dogfight. Instead, they have approached it as a problem that affects people in their state. Through that approach and federal oversight, they have created a nuanced set of solutions. Officials and authorities at the local, state and federal levels have worked together to implement them. The results of those solutions have not been perfect. But they have been, to quote the attorney general, “remarkable.”

In a nation split in two over the issues surrounding policing and police violence, that model might be worth paying attention to. But even this model, which has been celebrated by groups such as the ACLU, is not without its problems.

While police in Newark did not fire a single shot in 2020, they did in the first few minutes of 2021. On Jan. 1, just after midnight, Detective Rod Simpkins of the NPD shot Carl Dorsey III during a confrontation. Dorsey died from his wounds. Attorney Grewal’s office is investigating the incident.