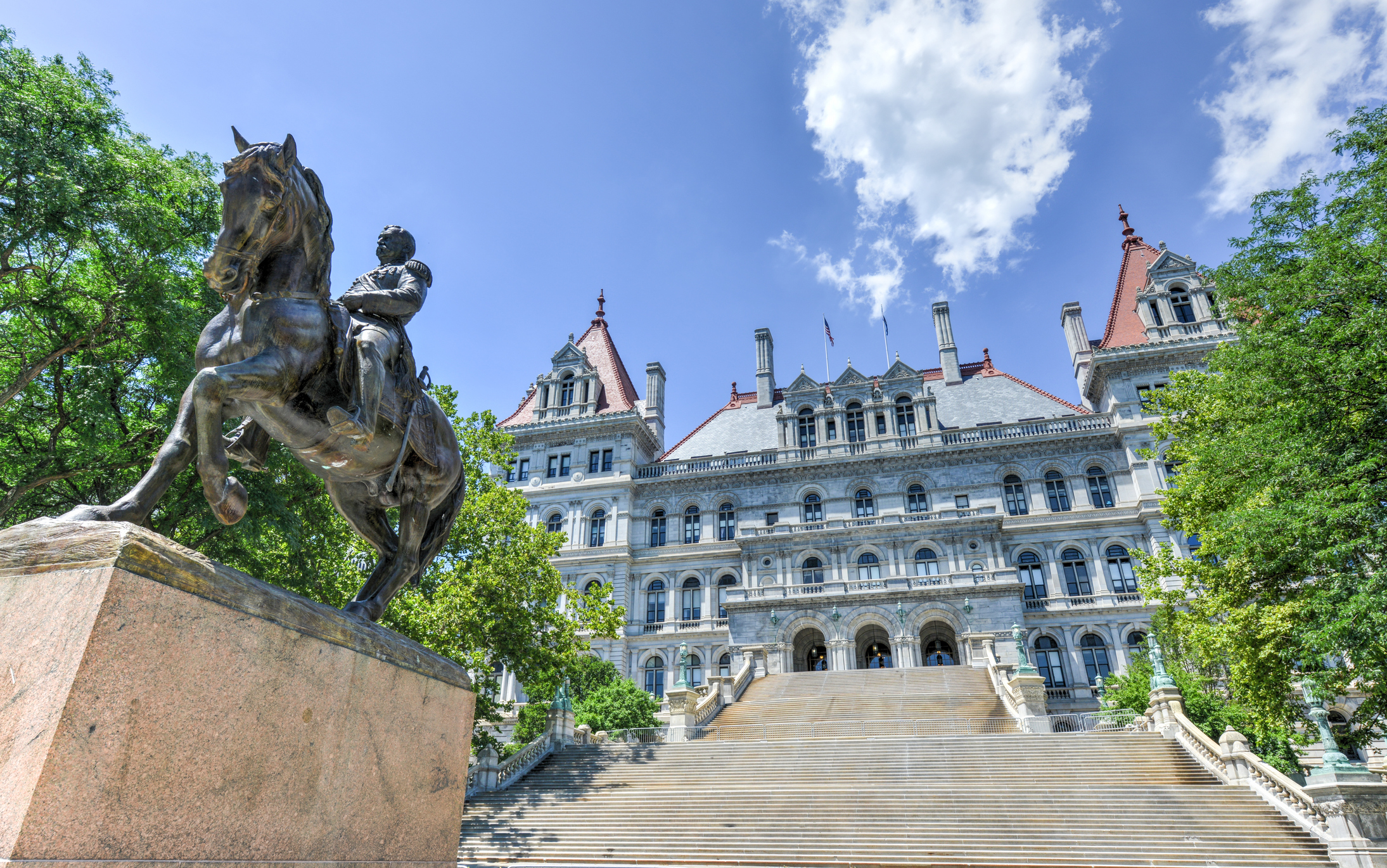 New York lawmakers are working on a pair of bills that would reform how parole works in the state. Both the Fair and Timely Parole Act and the Elder Parole bill loosen restrictions on parole. If passed, they could reduce the sentences of a significant number of the more than 77,000 people behind bars in the state.

The State of Parole In New York

The current system uses a hard formula to determine a minimum period of imprisonment (MPI). In this system, MPI determines how long a person must spend incarcerated before they are eligible for parole.

The criteria used to determine these guidelines are limited. The official code states: “While the guidelines will be considered in each MPI and release decision, they are based on only two major factors–crime severity and past criminal history.”

Under the current system, the severity of one’s crime and their past criminal history are both assigned numerical values. These values are cross-referenced to reveal the MPI for that particular person.

Parole boards are not completely hamstrung by these guidelines. They are technically able to use some discretion to consider both mitigating and aggravating factors. But going outside of these guidelines requires additional steps.

How the Fair and Timely Parole Act Changes Parole

New York S1415, known as the Fair and Timely Parole Act, would change how the state grants parole. The bill omits a large section of existing law. One instance is a part that states that parole shall not be granted “merely as a reward for good conduct….” This omitted section also says that the Board can only issue parole if doing so “will not so deprecate the seriousness of his crime.”

The new language in the bill puts more of the onus on the parole board to find reasons why they should not grant parole, as opposed to why they should. It says that parole shall be granted to “any incarcerated person appearing before the board who is eligible for release on parole, unless the parole case record demonstrates there is a current and unreasonable risk the person will violate the law if released and such risk cannot be mitigated by parole supervision.”

But one of the most significant changes to existing law is just six words long. In the list of determining factors for parole, the new bill adds “all evidence of rehabilitation and reform” to the list. The current determining factors for parole eligibility are based almost exclusively on someone’s actions before incarceration. The new bill compels the Board of Parole to consider the progress a person has made.

That is a significant change, according to TeAna Taylor. Taylor is the Policy and Communications Associate with the People’s Campaign for Parole Justice. She expressed her support for the bill in a statement.

“If signed into law, the Fair & Timely Parole Act would ensure that parole release decisions are based on who incarcerated people are today,” she said. “It would mean that rehabilitation and redemption are actually taken into account rather than pure vengeance and retribution.”

The Fair and Timely Parole Act isn’t the only attempt at parole reform in New York. State legislators are also considering S2144, called the Elder Parole bill. This bill would expand access to parole for incarcerated people over the age of 55. It allows the Board of Parole to consider granting parole to incarcerated people over the age of 55 who have also served at least 15 years in prison.

The bill also cites the additional cost of keeping senior citizens in prison. It states that prisons have had to open more geriatric units. They have also had to expand resources for treating diseases of aging such as dementia, diabetes and heart disease.

Part of a Larger Criminal Justice Movement in New York

These two bills would fundamentally change not just the regulations around parole access, but how the state views the concept of parole itself. The current method for determining parole eligibility relies on detached calculations. Under these new bills, Board members would have to look at a more human picture of the person applying.

Every prison system in the United States purports to emphasize rehabilitation. The Fair and Timely Parole Act makes that a major factor in parole decisions. Under that bill, a person’s efforts to rehabilitate themselves will, in theory, be rewarded in a tangible way.

Nestled inside the Fair and Timely Parole Act is another very small change with potentially big ramifications. The bill changes the language used to refer to people from “inmate” to “incarcerated person.” This may not seem like a major change. However, it indicates shifting attitudes towards justice-impacted people. If nothing else, it is a recognition of individuals behind bars as actual people.

If passed, the Fair and Timely and Elder Parole bills would take a big step closer towards codifying that recognition in state law.