Prison sentences aren’t productive. So why do we like them so much? 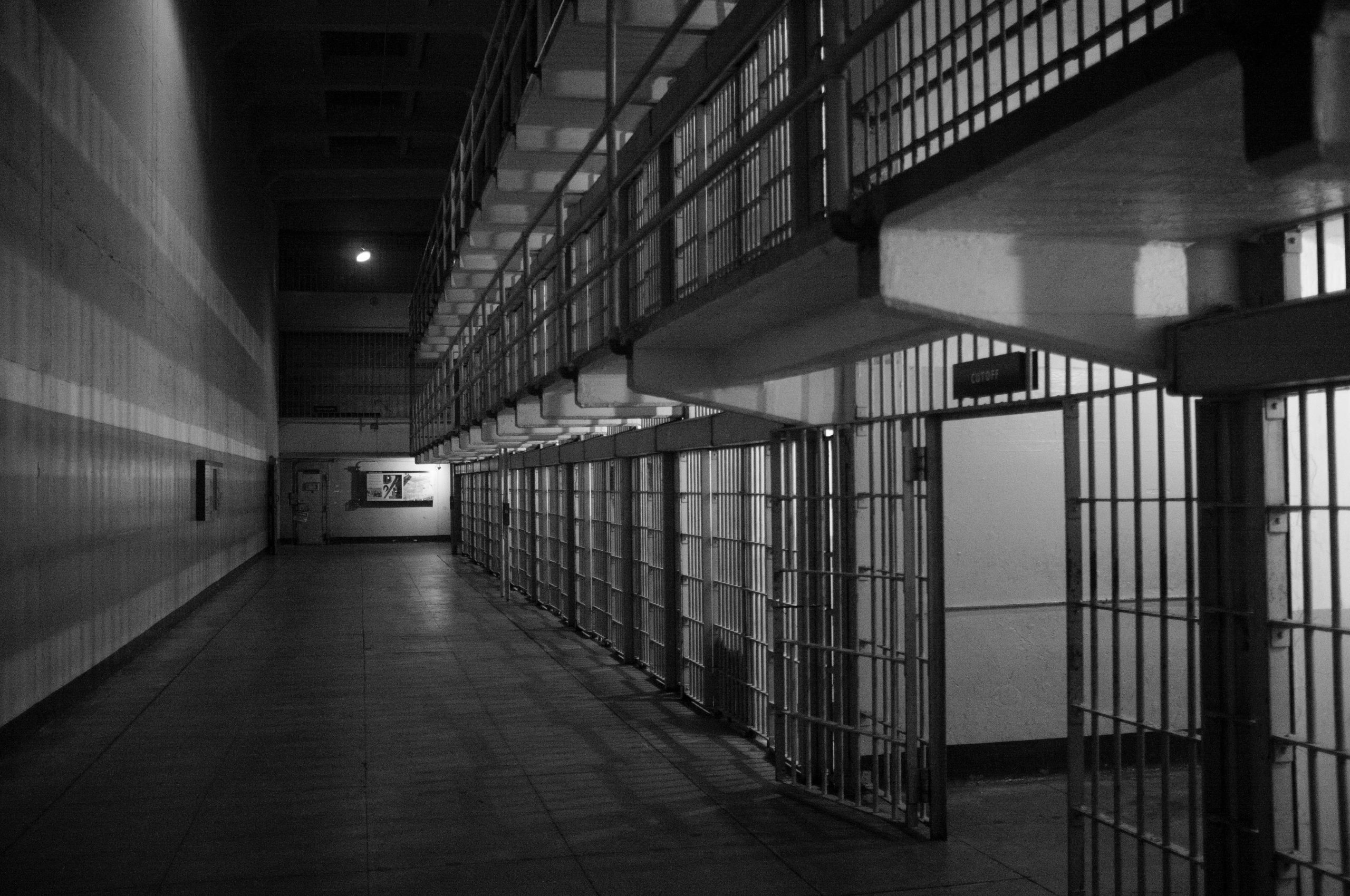 03 Mar Prison sentences aren’t productive. So why do we like them so much?

I have probably written, and you have probably read, that the United States has the highest incarceration rate in the world more times than anyone could count. Even at its lowest point since the mid-1990s, the U.S. incarcerated more than two million people, according to 2019 data from the Bureau of Justice Statistics. There isn’t simpler way to put it: The U.S. locks up a lot of people. With all the pretrial detention, prison sentences and other incarceration, it’s fair to ask whether the millions of people behind bars in our country could be more productive somewhere else. For one judge in a case that you probably would have never heard of had you not started reading this article, the answer to that question was an easy yes.

A jury convicted Mendez-Sanchez of drug offenses in 2008. He’s been in prison ever since.

In 2008, a jury convicted Roberto Mendez-Sanchez of several drug offenses. Those offenses included conspiracy to distribute, possession of or distribution of methamphetamine, heroin and cocaine. As a result of those convictions, Mendez-Sanchez faced a stiff prison sentence no matter what. Harsh mandatory-minimum sentences from the racially discriminatory “War on Drugs” had their way with him just like they did with so many others over the past several decades. But Mendez-Sanchez didn’t act alone; rather, he was one of more than two dozen convicted in the same prosecution. Yet his codefendants only faced a ten-year mandatory minimum. Mendez-Sanchez, on the other hand, faced twice that because of a seven-month sentence he served on a prior conviction.

Fast forward more than a decade, and Mendez-Sanchez remains in prison. For more than decade, he has been slowly working his way through a lengthy prison sentence. As of earlier this week, he had served more than 15 out of the 20 years in his original sentence. And, according to the court decision discussed below, the time he has already spent in prison is at least one-and-a-half times that of the time spent in prison by any of his codefendants. But, even with good time credits, he still has almost two years to go. And then, on top of that, he’s likely to be deported after his release as well.

Then he filed for compassionate release before the same judge who sentenced him.

At this point, and probably countless times before, it’s fair to ask why. Why is Mendez-Sanchez still in prison? After all, it costs U.S. taxpayers around $40,000 per year to lock someone up. So, one might ask, what are U.S. taxpayers getting in exchange for their money? Or, put differently, are these prison sentences productive? When Mendez-Sanchez filed a motion for compassionate release last year, the judge on his case, United States Senior District Judge Marsha J. Pechman, asked that same question. And the answer she came to is one that could be asked across the criminal justice system as a whole.

“Together,” Judge Pechman wrote in her Feb. 25, 2022 order granting Mendez-Sanchez’s motion, “these factors and considerations greatly undermine the rationale for continued incarceration and highlight a fundamental unfairness in continuing Mendez-Sanchez’s current sentence.” In reaching that conclusion, Judge Pechman also deemed “Mendez-Sanchez not to be a danger to the community….” Therefore, she granted his motion.

Judge Pechman raised a question that we all need to ask: Are prison sentences productive?

The fact that Judge Pechman granted Mendez-Sanchez’s motion for compassionate release is newsworthy in and of itself. As I wrote last week, courts have been denying compassionate-release motions left and right. And now they’re using the availability of the COVID-19 vaccine against both vaccinated and unvaccinated people. But it was the judge’s comment about how productive Mendez-Sanchez could be in caring for his mother during the COVID-19 pandemic that could teach us all a lesson.

What if the United States actually tried to make its prison sentences more productive?

Let’s start with the easy ones. Think about the doctors, the lawyers, the CPAs and the other professionals serving prison terms for white-collar crimes. Is five years in prison for a doctor who cheats on his taxes productive? After all, cheating on your taxes, even criminally, has nothing to do with actually practicing medicine. Wouldn’t five years providing cost-effective medical care to areas in need be more productive than years-long prison sentences?

This logic doesn’t only apply to white-collar crime, either. Think about the Flint Water Crisis in Michigan that still isn’t fixed. There are hundreds of people in prisons across the country who have the skills to replace the problematic pipes as early as yesterday. And, if the government or private contractors paid these workers a fair-market wage, taxpayers wouldn’t spend as much money as we do chasing down fines, court costs and restitution.

In a sense, this is sort of what the First Step Act tried to address with its incentives for participation in evidence-based recidivism reduction programs and productive activities. If people are more productive, they’re less likely to commit crimes. The causation between the two, i.e., productivity and criminal behavior, is as simple as it is clear. For Judge Pechman, Mendez-Sanchez’s desire to help his mother achieved that productivity. As she said, “Mendez-Sanchez would be more productive if he were caring for his aging mother rather than continuing to spend time in prison.” So would countless others.