Economies That Depend On Incarceration Will Continue To Struggle 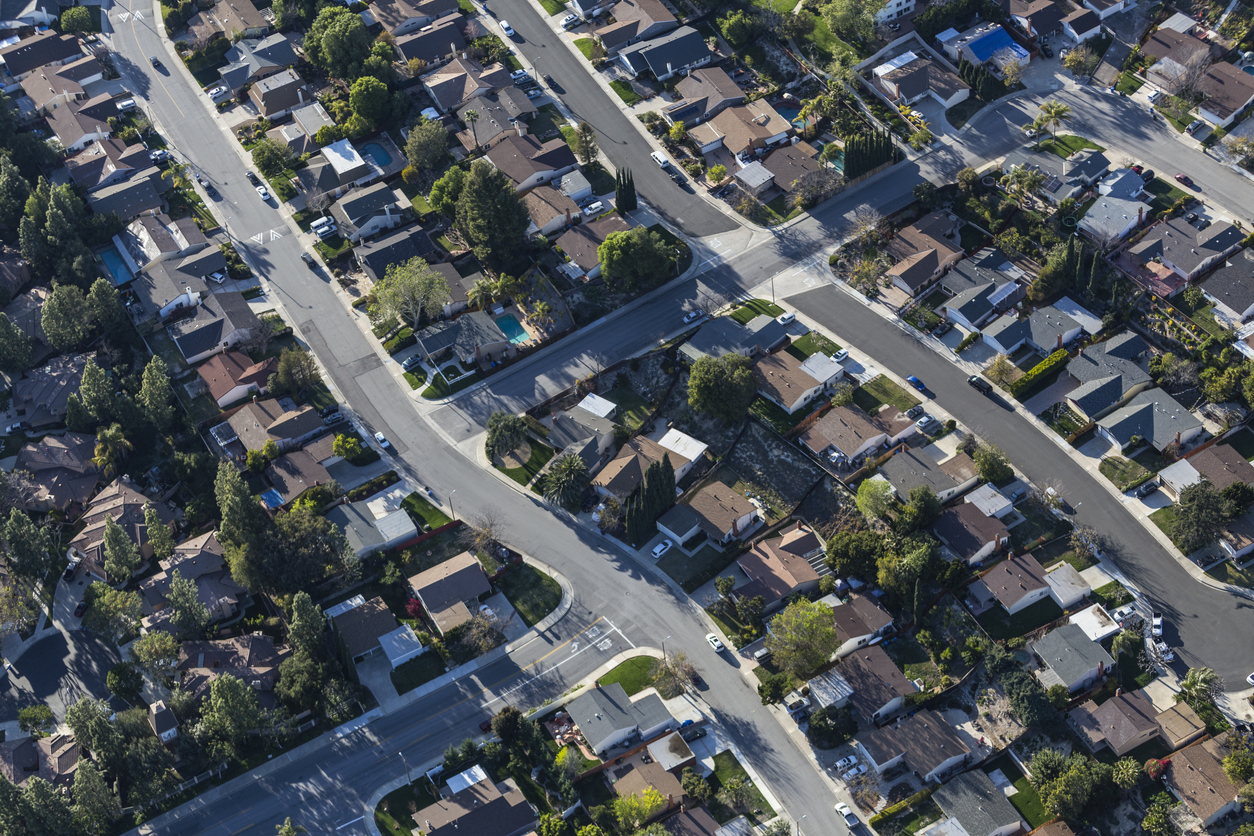 08 Mar Economies That Depend On Incarceration Will Continue To Struggle

Economies that depend on incarceration are unlikely to have long-term economic security. Prisons can boost the economy for a short time. A prison’s presence in a community can also help the unemployment rate by creating jobs. And it helps the poverty rate by often boosting the income of many local residents. But there is no true economic growth and benefit when a community depends on incarceration to stay afloat.

Local Economies That Depend on Incarceration

There can be economic growth present when a prison first opens in a community. But then a plateau may hit. When a new prison facility comes to, or an old prison facility expands within, a community, residents see an influx of jobs and income. Local community members apply to gain employment. Outsiders may even migrate to the community for the opportunity to work. Those outsiders will, in turn, purchase homes, join local groups and invest in the area. Communities grow and expand as the economy begins an upward climb.

“The correlation between incarceration rates and profit are clear,” Interrogating Justice’s Ronnie K. Stephens wrote back in May. “From 1980 to 1994, private prisons saw a rise in profits from $392 million to $1.31 billion. Subsequent incarceration rates during the 1990s and 2000s only fueled an already profitable industry.”

But then the prison becomes an integral part of the economy. People rely on it for their living. And, as a result, other opportunities fill or, worse, leave the area. This makes it difficult for a community to move away from depending so heavily on incarceration. And, once a prison population peaks, growth may stop, and the economy may level out or even begin to decline. And, as costs continue to go up, more money is being spent on the prison than it generates.

States vary on how much they spend on annual prison costs. Some states spend around $60 million per year while others may spend over $8 billion. American taxpayers contribute about $80 billion toward annual prison costs every year. But few understand exactly where that money goes. As Stephens explains, “[t]he Bureau of Prisons (BOP) uses approximately 71 percent of its annual funding on salaries and benefits for prison staff, while just nine percent goes to food and utilities usage.”

Victims of crime must also be taken into account when a crime is committed. A victim faces economic loss and expects restitution. The state and government will need to cover reparation, medical care and possibly trial costs. The type of crime that is committed also plays an important role when discussing how much money is lost by the state. For example, when someone commits a murder, it costs the state approximately $750,000 in reparations for the victim alone.

By the time you add all the other costs like the trial, incarceration and more, the state has spent roughly $9 million, according to a report by Skidmore College. States need to budget correctly and place funds towards programs that will help the economy continue to grow. Incarcerated people have needs while in prison as well.

There is also often a stigma that comes with having a prison in the neighborhood.

There is a stigma that comes with incarceration, too. Neighborhoods may lose property value. Some may move to a neighborhood for work-related reasons, but others may not want to reside in an area where there is a prison present. The decrease in property value may lead to individuals removing themselves from the community. This, in turn, causes the number of homes for sale to rise.

The move to reduce incarceration population and shut down prisons affects the whole local community. New York Governor Kathy Hochul received criticism when she planned to close six prisons. There were concerns that the public would be less safe and too many jobs were at risk. Local businesses that supplied the prisons would lose revenue. Workers may face layoffs, making the unemployment rate even worse. The businesses might be able to survive, but they would be losing profit.

Impact of Rehabilitation on Economic Growth

It is not in the community’s best interest to depend on revenue from incarceration as the main source for economic growth. Most incarcerated people leave prison at some point. Officials could spend more on programs within the prison to help people after their release rather than depend on maintaining incarceration. “Since many rehabilitation programs are run by staff, tracking the individual cost is difficult, but many prisoners do make use of education and substance abuse programs inside the prison,” writes Stephens.

There is also a loss of tax revenue, and the amount of monetary investments that could be contributed to essential welfare programs are drained. Roughly 60 percent of formerly incarcerated people remain unemployed for 12 months after being released. Formerly incarcerated men earn 40 percent less than their peers. Job studies found that people with a criminal record are 50 percent less likely to be called back for a job interview or job offer in comparison to those applicants who have no criminal record.

Laws like the First Step Act help with reducing recidivism and, in turn, save local economies.

The First Step Act, for instance, allows for incarcerated individuals to earn time credits and leave prison before the end of their sentence. It is a move towards reform and helping those in prison get out sooner and, hopefully, never return. As the New Jersey Star-Ledger’s Editorial Board wrote earlier this year, “[t]here already were studies that show that releasing people earlier from prison does not affect recidivism, either increasing it or reducing it. All this law did was to move the release date up a few months.”

People who leave prison may struggle with stabilizing themselves once back in their community. They may struggle to find housing, find a job and build a new life within the community. This makes recidivism an easy alternative. And it’s also why recidivism accounts for at least 10 percent of annual prison costs.

Funding should go to programs within the prison to help the people inside remain productive and assist them to ease back into their lives when released. Incarcerated people would benefit from programs that increase the likelihood of an easier transition back into society. If the focus moves to better preparing those inside of prison for their life after release, communities won’t depend on incarceration as much.

But prisons may lose sight of rehabilitation if their jobs depend on incarceration.

California prisons housed more than 160,000 people during their most crowded time. There are now fewer than 100,000 people due to the COVID-19 pandemic. But many of those released continue struggling to find jobs. And with fewer prisoners, there are fewer prison staff members, which makes the job search even more competitive.

The economy will struggle if a community depends on a prison to sustain it. As the costs of incarceration continue to rise, funding must shift towards reforming programs within the prison to assist those inside. Formerly incarcerated people will benefit from receiving the help needed that allows them to transition more easily back into society. Officials must carefully use funds to ensure that the people released from prison, not the prison itself, are what a local community can depend on.