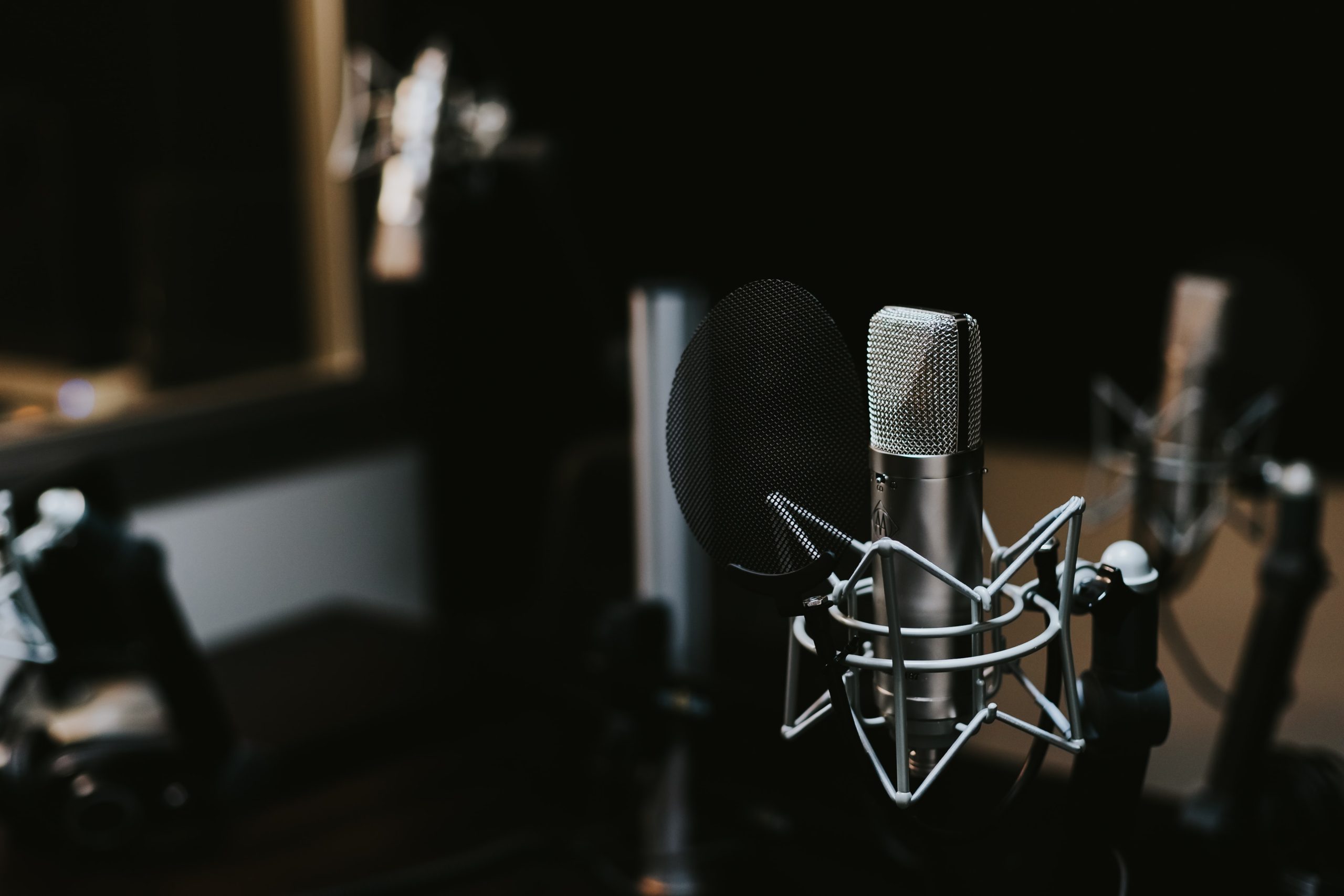 Ramy Hozaifeh recently garnered attention for his radio show. What makes Hozaifeh’s show so unique is that Hozaifeh operates entirely from behind bars. His story highlights the importance of media projects like podcasts and radio stations run from prison. These projects give voice to disenfranchised populations serving time in the world’s largest prison industrial complex. For many, that can be the difference between days filled with resentment and days filled with camaraderie.

Reform may be a focal point right now, but these movements aren’t run from prison.

Criminal justice reform may be one of the hottest topics in politics right now. Throughout 2021, state and federal legislators made it clear that they hear the call for more a more equitable justice system predicated on the notion of rehabilitation rather than punishment. These reform effort address everything from cash bail to mass incarceration to the dangers of solitary confinement. One consistent reality, though, is that most reform movements occur outside prisons.

While these movements may include justice-impacted individuals, it is rare for currently incarcerated individuals to have space in reform conversations. That’s why media platforms operated inside prisons are so important. They give incarcerated individuals a space from which to share their experiences. Ramy Hozaifeh’s station may not air outside prison walls, but he communicates directly with men living on death row. In fact, anyone with a radio can pick up the programming. Since the station is low wattage, the signal doesn’t carry far beyond the walls of the prison.

According to Keri Blakinger, the reporter who first interviewed Hozaifeh about his station, programs air around the clock. These programs mirror many of the outreach programs formed by nonprofits to help incarcerated individuals. The station airs religious programming and life-skills classes. They interview key corrections staff and leaders. Sometimes, DJs even interview other incarcerated peers.

As part of her interview with Hozaifeh, Blakinger spoke with the prison warden. What she found is that even a small radio station run from prison can have significant impact. For one, it gives incarcerated individuals ownership and incentive to follow prison rules. The warden also admitted, though, that things like Hozaifeh’s station help corrections officers grow. The station’s programming humanizes the residents of the prison for officers. It also gives me them key information about the interests and passions of various individuals.

Hozaifeh isn’t the only one running a station from prison, though. Nigel Poor and Earlonne Woods operate a podcast called Ear Hustle. This podcast features episodes and series about life behind bars. These episodes are available to listeners both inside and outside the prison. The project has grown to include content recorded by incarcerated individuals and those who have returned to their communities. Poor and Woods even published a book about the project.

Ear Hustle highlights the importance function of podcasts and radio in prison reform.

According to Woods, the pair pitched the podcast as a space to discuss daily life in prison. It turns out that they had a knack for media production, though. During its first season, the pair entered Ear Hustle into a competition with Radiotopia. They won, giving the podcast a much larger platform. Now, the founders see the potential for the podcast to increase visibility for incarcerated individuals.

“I think a lot of people, unless you’re involved in the criminal justice system, the prisons are these invisible places. We don’t know what happens inside of them. And so hopefully our stories make human the people that are in here,” says Poor.

His comment speaks to one major difficulty in justice reform. Plenty of reform activists have first-hand experience with the justice system. However, it is easier for the general public to humanize formerly incarcerated people. Those still serving time are difficult to see and difficult to access. The danger of this is evident in the number of programs that support reentry after incarceration versus the limited number that serve individuals inside prisons.

A focus on rehabilitation may inspire more media projects run from inside correctional facilities.

Right now, the work of individuals like Hozaifeh, Poor and Woods is relatively rare. The hope, though, is that recent media attention around these projects may spark other institutions to consider creative approaches to rehabilitation. Podcasts and radio stations may even help curb violence inside prison while giving individuals the chance to develop marketable skills for the outside world.