A Look Back At Criminal Justice Reform In 2021 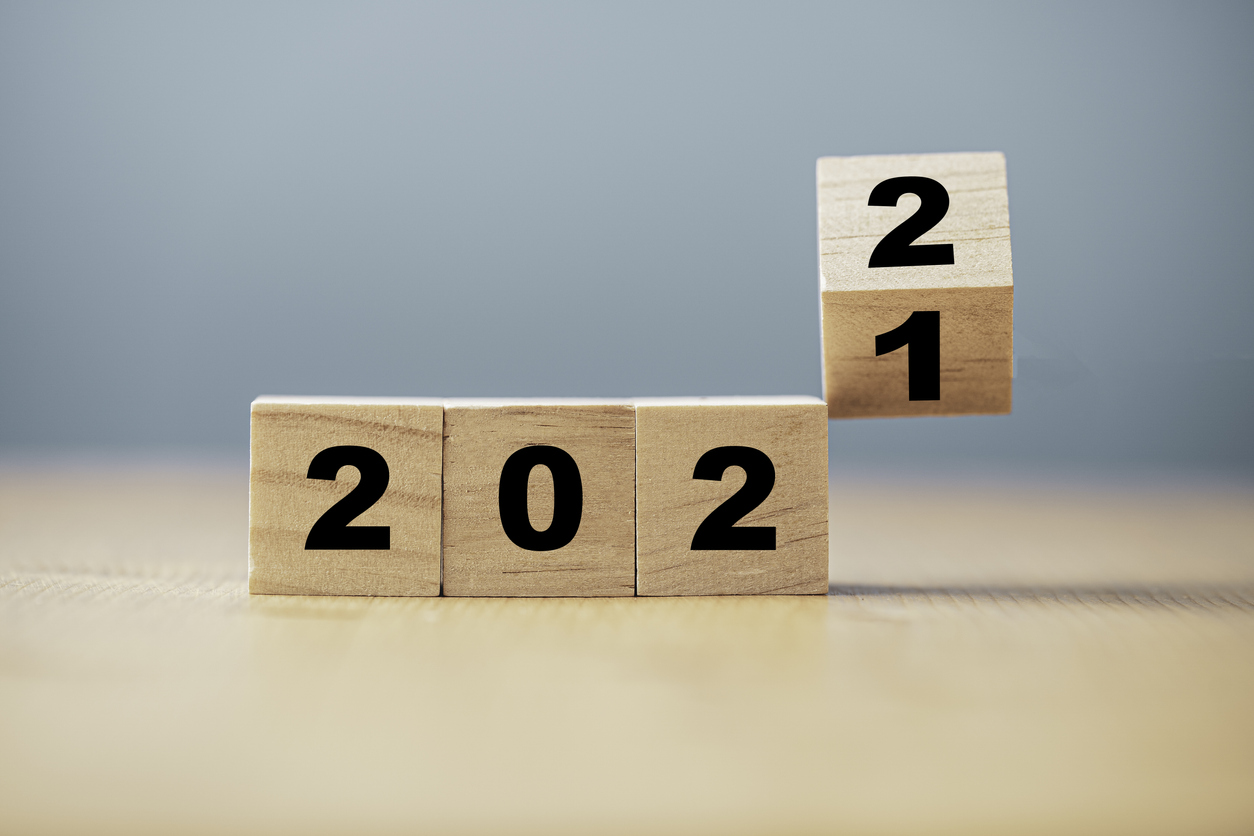 The expectations for criminal justice reform in 2021 were high. With the backdrop of COVID-19 ravaging communities all over the U.S., racial discrimination, social injustice, police brutality and more were in headlines, all over social media and often at dinner tables.

In some ways, 2021 was a letdown. The First Step Act stumbled out of the gate in 2019. Then it dragged its feet in 2020. And it continued falling short throughout 2021. The U.S. House of Representatives passed the EQUAL Act, game-changing legislation in the area of cocaine sentencing that has bipartisan support in the U.S. Senate, but it continues to tread bureaucratic water in hopes of staying alive. And manufactured outrage over three words (“defund the police”) dumped millions of taxpayer cash on top of already-bloated law enforcement budgets.

In other ways, 2021 was filled with success. Progressive prosecutors took office and implemented policies that focused more on just outcomes and less on convictions. President Joe Biden took only days before his administration made the decision not to renew the Department of Justice’s contracts with private prison contractors. And, even if it took too long, the Biden Administration eventually made the decision to #KeepThemHome.

Was 2021 a success in terms of criminal justice reform? Was it a failure? As always, the answer likely falls somewhere in between. But it’s important that 2021’s progress doesn’t get lost as we enter into all of the opportunities that 2022 presents.

Home Confinement under the CARES Act

Make no mistake about it: the COVID-19 pandemic has crushed jails and prisons in the U.S. By the end of November, there had been nearly 500,000 confirmed cases among incarcerated people in U.S. prisons. Nearly 3,000 incarcerated people died from the virus as well. Ultimately, Prison Policy Initiative gave nearly every state (all but eight) a failing grade for their pandemic response. And no state got better than a “C.”

To slow the spread of COVID-19 in prisons, Congress authorized the BOP to release a narrow class of nonviolent detainees in its custody through the end of the pandemic under the CARES Act. Because the BOP deemed all of those released under the CARES Act safe enough to release, it didn’t take long for those released, their loved ones and prison advocates to wonder whether they’d be sent back when the pandemic came to an end. According to the Trump Administration, the answer to that question was yes — even if you followed the rules, you had to go back after the pandemic ended. (And that wasn’t the only way the Trump Administration narrowed CARES Act relief.)

This time-credit framework is a win-win for everyone. For incarcerated people and their loved ones, the wins are obvious: incarcerated people get home sooner. For the public, reducing incarceration saves Americans millions in taxpayer money. And participation in these programs and activities leads to lower risks of recidivism upon release.

These benefits led to Congress allowing the BOP to implement the time-credit framework immediately. Literally. The First Step Act expressly states that the BOP can start as of the date of the enactment, i.e., Dec. 21, 2018. But that’s not the what the BOP did. Rather, the BOP dragged its feet out of the gate. Then it used its discretion to thwart the act’s purpose. And it ultimately turned a straightforward system into an impossible-to-predict mess.

Even worse, the BOP single-handedly decided to wait until the literal last day permitted under the statute, i.e., Jan. 15, 2022, before applying a single First Step Act time credit. And all but two federal courts in the U.S. have approved that wait-until-the-last-minute approach, including courts that have expressly acknowledged that the BOP doesn’t have a good reason for doing so.

The deadline of Jan. 15, 2022, is now basically one week away. So, if the BOP makes good on its promise to apply First Step Act time credits on that date, 2022 could start with the release of hundreds — and likely thousands — Americans from BOP facilities all over the U.S.

Similarly disappointing is the way that the EQUAL Act’s progress stalled as 2021 came to an end. The EQUAL Act is as simple as it is straightforward. It would end the disparity in sentencing between crack and powder cocaine offenses. Right now, that ratio is 18:1, meaning that you face the same penalties even if you possess 18 times as much cocaine so long as it’s in powder form. Before former President Barack Obama signed the Fair Sentencing Act of 2010 into law, that disparity was 100:1.

At this point, the purposelessness of the disparity, as well as its racist origins, are almost undisputed. The EQUAL Act passed the U.S. House and got a much-needed boost in the U.S. Senate when Republican Senator Lisa Murkowski (AK) agreed to co-sponsor the bipartisan proposal. Even the Biden Administration publicly supported the EQUAL Act as it made its way through Congress.

But as 2021 came to an end, so did the likelihood of the EQUAL Act making it out of the U.S. Senate. This stall is likely the consequence of Republican leadership’s views on ending this highly criticized disparity. Republican Senator Chuck Grassley (IA), a heavy-hitter when it comes to most criminal justice reform, said that the EQUAL Act would “bring down the whole package” of criminal justice reform.

Yet even his own website recognizes that the public overwhelmingly supports passing the EQUAL Act. And the number of organizations, groups and media outlets calling on him to support the EQUAL Act (like this one, this one and this one) grows by the week — and includes people from his own state of Iowa. However, for now, the EQUAL Act seems stuck in place, as does the unfair and embarrassing disparity.

For many lawmakers, this might be a political win. The majority of Americans largely support these straightforward reform measures. But fear mongering about police and prison reform is at an all-time high. And, as long as media outlets stick to publishing government talking points on these issues, it’s not hard to imagine a year where even criminal justice reform supporters might settle for a quiet few months.

But proposals like the EQUAL Act and laws like the First Step Act won’t get implemented by government officials without public pressure. For months, it seemed all but certain that the Biden Administration would follow the Trump-era decision to send CARES Act releasees back to prison after the pandemic. The Biden Administration felt the public pressure, and the #KeepThemHome movement became a reality.