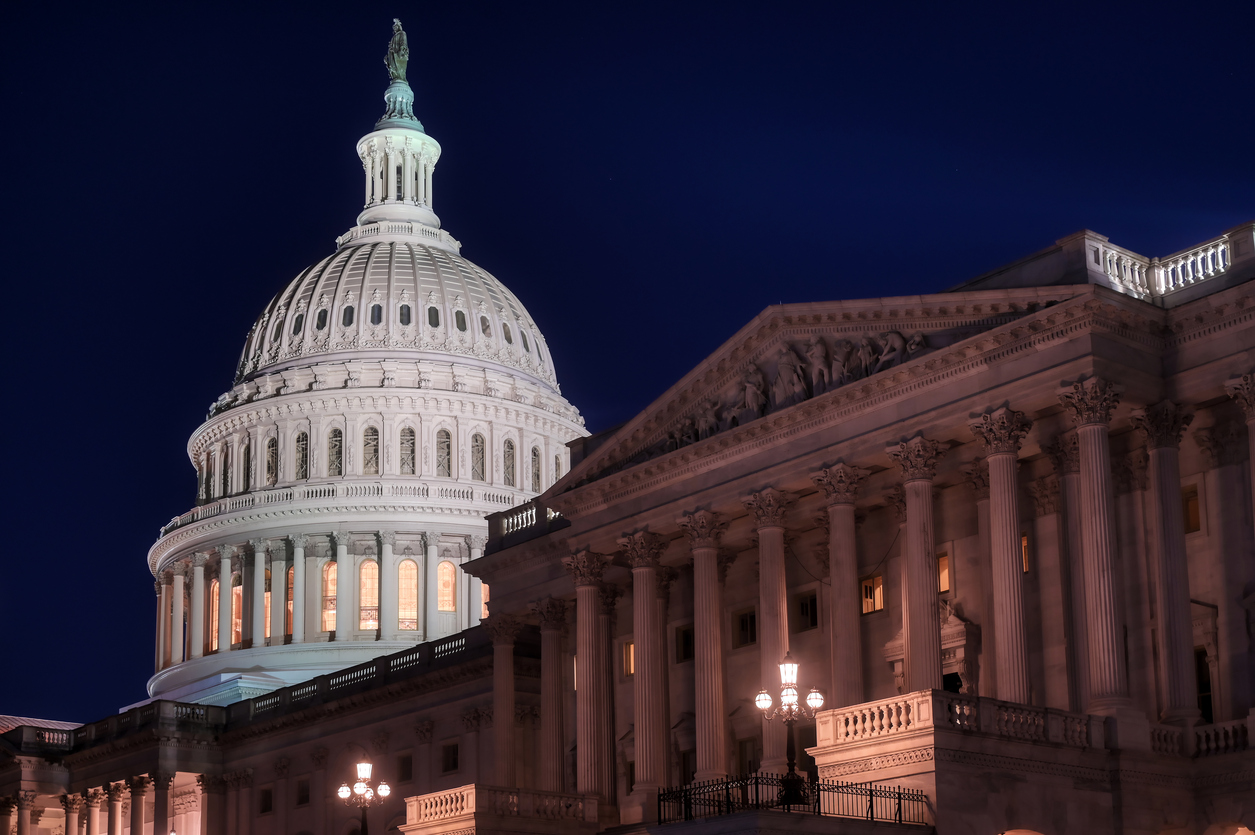 On Monday, the American Civil Liberties Union (ACLU) and two related plaintiffs filed a lawsuit against the Bureau of Prisons (BOP) and the Department of Justice (DOJ) under the Freedom of Information Act (FOIA). In the FOIA lawsuit, the ACLU alleges that the BOP and DOJ has improperly withheld agency records about its placement of people in BOP custody under the Coronavirus Aid, Relief, and Economic Security Act (CARES Act).

The BOP released thousands to home confinement under the CARES Act.

Prior to the COVID-19 pandemic, the BOP was authorized to place incarcerated people in its custody into home confinement “for the shorter of [the last] 10 percent of the term of imprisonment of that prisoner or 6 months.” But, after COVID-19 exploded in the U.S.’s prisons, Congress passed the CARES Act, which included a provision expanding the BOP’s authority in this regard.

Under the CARES Act, the BOP can lengthen that 10-percent-or-6-month period as it sees fit. Consequently, the BOP had the power to reduce prison populations — and, as a result, reduce the spread of COVID-19 in prisons and the communities around them — almost immediately.

To an extent, the BOP utilized this authority. There are discrepancies when it comes to the number of people released by the BOP under the CARES Act. But most reporting puts that number in the thousands. In any event, all of those the BOP released (either voluntarily or by court order) were nonviolent offenders. And the majority of them were elderly or otherwise especially vulnerable to COVID-19.

When the BOP released these individuals, the message was clear: Follow the rules, and you won’t have to come back. Or, as BOP Director Michael D. Carvajal and BOP Medical Director Dr. Jeffrey Allen put it in their statement to the U.S. Senate Committee on the Judiciary, these people were released to home confinement “for service of the remainder of their sentences.”

Thousands of Americans, relying on those assurances, entered home confinement, found jobs, rejoined their family and began contributing to their communities again. That’s what they did on home confinement. But, depending on your perspective, what they didn’t do might be even more important: They didn’t reoffend.

But, as they often are, the BOP’s assurances were too good to be true.

The idea that the BOP would actually release these individuals “for service of the remainder of their sentences” sounded too good to be true. But, in context, it was easy to give the BOP the benefit of the doubt. After all, the BOP is drowning in controversy after controversy after controversy. Its staff won’t get vaccinated, and more and more employees are diagnosed with or dying from COVID-19. And a government agency having hundreds of deaths on its watch should lead to outrage. So, naively or not, released people, their loved ones and advocates briefly believed the BOP’s assurances that home-confinement releases under the CARES Act “for service of the remainder of their sentences” was true.

The naivety of that belief reared its ugly head in the final days of the Trump Administration. That’s when the Office of Legal Counsel (OLC) released a memo concluding that everyone released under the CARES Act must return to prison when the COVID-19 pandemic ends. The Biden Administration left that conclusion unchanged, and there has been nearly no movement on that front in several months.

As a result, thousands of formerly incarcerated people are left waiting for the government to pull the rug out from underneath them. This discourages them from finding employment. If they get a job, they’ll lose it, and potentially burn a professional bridge, at some point. It discourages them from reconnecting with family. If they’re going to be torn apart again in months, it might be healthier to stay away. And it discourages them from following the rules. You’re sending me back anyway, right?

Advocates across the country have worked endlessly to get an answer.

It didn’t take long for advocates to understand the uphill battle that was looming in front of those released under the CARES Act. For the past few months, #KeepThemHome has been all over Twitter. And organizations like FAMM have worked tirelessly to get the media and lawmakers to take this inevitable problem seriously.

The ACLU lawsuit centers on the BOP’s (lack of a) response to FOIA requests about CARES Act releasees.

Clearly, Interrogating Justice isn’t alone. In its FOIA lawsuit, the ACLU alleges that it submitted FOIA requests to the BOP about home confinement releases under the CARES Act between Sept. 24 and Oct. 8.

In their Sept. 24 request, the ACLU sought records providing information about the people moved to home confinement under the CARES Act. This request wanted details about their sentences, their transfers to home confinement and their projected release dates. In two Sept. 30 requests, the ACLU sought DOJ policies discussing the implementation of the OLC memo. And in an Oct. 8 request, the ACLU asked for BOP policies, directives, decisions, instructions, memoranda and other documents regarding that OLC memo.

As of Nov. 29, the ACLU alleged, the BOP and DOJ hadn’t produced a single document. Instead, as it did with Interrogating Justice, the BOP indicated that it may take months to respond to the request.

The practical consequence of such a delay is obvious: By the time the BOP’s documentation becomes public, everyone released under the CARES Act will already be back behind its bars anyway.

Accordingly, the ACLU filed a lawsuit in the U.S. District Court for the District of Columbia, alleging a violation of FOIA. As the ACLU alleges, FOIA requires that the BOP produce all of the requested documents “as soon as practicable.” According to the ACLU, the BOP’s decision to take months and months to respond to these time-sensitive requests isn’t “as soon as practicable” as required by the law. It’s hard to disagree.