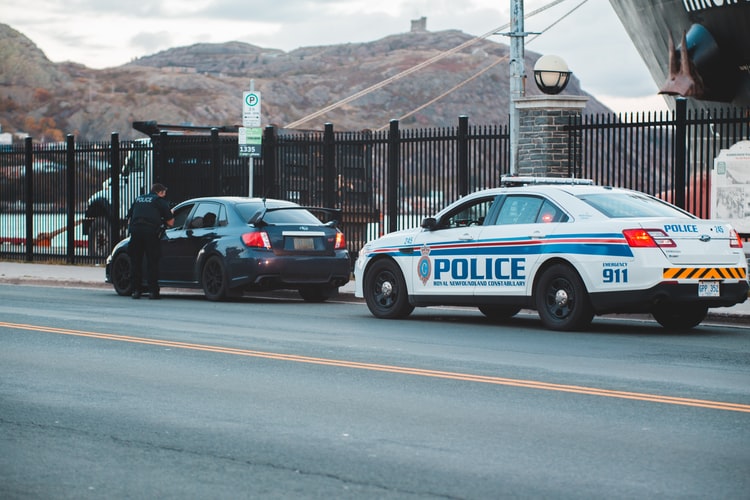 The Daunte Wright killing has brought increased protests in Minneapolis, Minnesota and surrounding areas. A Brooklyn Center police officer shot Wright during a routine traffic stop. Wright had a warrant for his arrest and officers attempted to make an arrest. While the situation unfolded, officer Kim Potter pulled out her firearm. She says she believed it was her taser. Potter fired one shot to Wright’s chest, killing him. This incident took place during officer Derek Chauvin’s use-of-force trial. Since 2001, there have been 18 documented reports of officers using firearms when they reportedly meant to use the taser.

How Daunte Wright Was Killed

On April 11, 2021 in Brooklyn Center, Minnesota police officers conducted a traffic stop based on an expired registration. Duane Wright had an outstanding warrant for a misdemeanor weapons charge. Kim Potter was one of the officers on the scene, along with officers whom she was helping train. Police officers tried to arrest Wright from his vehicle. When they were unsuccessful, Potter drew her firearm but yelled “taser, taser, taser” and fired a shot at Wright. Potter’s body camera caught her screaming “Holy shit, I just shot him.” Wright did not have any weapons while the incident occurred.

Following Wright’s killing, both Potter and Brooklyn Center Police Chief, Tim Gannon, resigned from the department. On April 14, police took Potter into custody. She now faces a charge for second-degree manslaughter. Still, protests have erupted in Brooklyn Center and Minneapolis.

Protesters have gathered daily throughout the city and around the Brooklyn Center Police Department in outcry following the Daunte Wright killing. Accountability continues to be an issue, as officers often rarely face charges following a shooting. Wright being unarmed and then shot raises a concern with police training and readiness. Officers receive training on the equipment on their belts. So how does a police officer of 26 years confuse her firearm for her taser?

Officers receive annual training for taser certification that allows for clear distinction from other weapons on police belts.

When officers receive taser training, there is a required classroom minimum of 16 hours. Axon, a major trainer of tasers, states that police departments have an annual requirements for officers to renew their taser certification in compliance with companies recommendation. Tasers are often bright yellow and normally worn on the nondominant side of the police belt. Taking all of this into consideration, officers have enough distinguishing factors between their taser and firearm.

Axon has an in depth training outline of what officers should practice. The company outlines the major components of the weapon and how it should be used. They even outline training scenarios for departments to use so officers have enough exposure to practice. On top of the 16 hours of required training, police departments have the option to extend the training. To be certified departments can not do less than the hours required.

The City of Minneapolis has decided to create a new Traffic Safety Division.

Citizens saw a successful prosecution of a police killing in the Chauvin trial. Since the incident, Minneapolis City Council voted on a plan to make its traffic unit separate from the police department. The unit will implement traffic stops while unarmed. This is a project that could help rebuild relations between the city and its citizens. If successful, the separate traffic unit could serve as an example for all police departments.

City Council’s plan for the division details a pilot phase. Councilperson Phillipe Cunning outlined the path stating, “This new division is to be responsible for enforcement, education, and other activities that increase traffic safety.”

According to the council, the Traffic Safety Division has four main goals.

The council has started planning the budgeting and aims to have the division created before the end of 2021.

The Future of Policing?

Police departments nationwide are facing calls for change. Research supports the idea that community programs are helpful in incidents where police lack training. Officers hold responsibility for many aspects that could be served by specialized programs such as traffic, mental health, and domestic issues.

Citizens do not need to fear for their lives when pulled over for a traffic stop. Once taken, human life cannot be returned. The public entrusts officers to uphold the law and keep the community safe. Taking a life based on an error is a wanton disregard of the public duty that officers have.

Minneapolis’s implementation of the separate traffic division could prevent incidents like the killing of Daunte Wright in the future. Communities are demanding their basic right to feel safe. An unarmed specialized traffic unit may be one way to evolve policing to meet those demands.