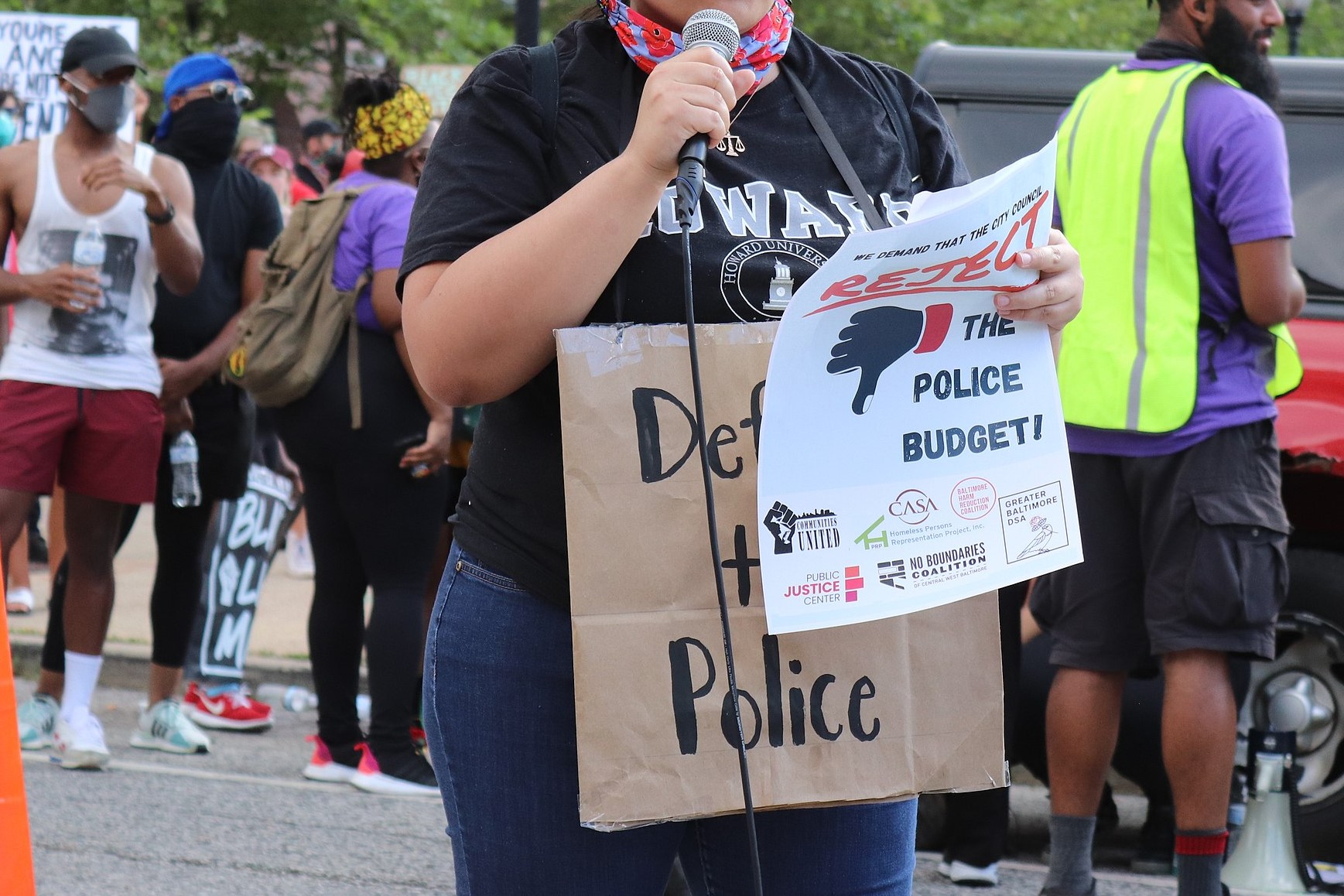 Police violence remains one of the most visible aspects of recent justice reform, from local to national policies. But even among progressives, ideas about how to reduce police violence are disparate. Some say that cities should defund the police, reallocating funds away from policing and toward community-based programs. Others, including President Joe Biden, say they believe that cities should increase police department budgets to address police violence and distrust in the community. While both sides share some overlapping goals, there is a lot of ground to cover if they are going to reach a compromise on new reform.

President Biden Is Not Commited to Decreasing Police Department Budgets

Earlier this year, President Biden reiterated that he is not interested in reforming policies that seek to reduce police department budgets. During a town hall in February 2021, an individual asked how he hopes to protect citizens in high crime areas. President Biden answered, “By number one, not defunding the police.”

With these words, President Biden signaled that he will not support federal reform bills that seek to reallocate funds away from police departments. He also aligned himself with a popular conservative talking point, implying that fewer police interactions correlate to more violent crime and put Americans in danger. This shouldn’t surprise progressives, though. President Biden has been vocal about his approach to policing since entering the 2020 presidential race.

However, President Biden is not backing down on his commitment to decriminalize drug use and possession. “No one should go to jail for a drug offense. No one should go to jail for the use of a drug, they should go to drug rehabilitation,” he argued during the town hall. This is an interesting caveat, as it aligns with more progressive efforts to put more money and energy into community policing. It also suggests a clear way to reduce police interactions, one-way reformers hope to decrease police violence.

For years, reform focused on increasing police department budgets to allow for things like body cameras and better training.

In 2015, Associate Attorney General Stuart F. Delery outlined the importance of funding for Community Oriented Policing Services (COPS). The organization, part of the Department of Justice, is tasked with supporting local and state police departments. According to Delery, COPS is an essential part of rebuilding trust and reducing police violence. COPS “has worked with hundreds of police departments to provide training, lead collaborative efforts to improve policies and practices, and coordinate emergency assistance in response to a crisis,” Delery writes. As of 2015, COPS had already helped facilitate the hiring of 126,000 police officers nationwide.

The COPS website asserts that they are specifically tasked with “advancing the practice of community policing.” This could be confusing, as many who want to defund the police are in favor of community policing. The phrase itself is ambiguous, so it’s important to understand how various reformers use it. For COPS, community policing refers to training and programs that help communities and police work together. Since its inception in 1994, the office has distributed more than $14 billion to police department budgets, all in the name of improving relations between the community and police.

President Biden may believe that increasing police department funds is intrinsic to keeping communities safe, but research suggests department budgets continue to increase even as crime rates fall. For many cities, the increase in funds for police occurs even in years where other areas of the city budget take major hits. Beginning in the early 1990s, when state and federal politicians committed to “tough on crime” policies, cities continue to expand police department budgets with relative impunity.

Author Elizabeth Hinton explains that many cities try to manage socioeconomic issues like poverty and addiction with law enforcement and incarceration. As new issues arise, police departments step in to manage them. Now, many police departments respond to domestic issues, problems with addiction, control homeless populations, and protect students in school. The trouble with this is that it increases police interactions, which increases the risk for police violence.

Despite data showing that violent crime is on the decline, many Americans still believe crime is a significant problem. Law professor Jeffrey Fagan attributes the phenomenon to consistent rhetoric from politicians about the danger of rising crime. “It’s just a perfect example of drilling into everyone’s consciousness that there’s a constant threat,” he explains.

Politico points out that rising police budgets do allocate funds to curb police violence and police misconduct. And it is true that increasing the number of police does coincide with fewer instances of crime. However, other forms of community intervention also help reduce crime while also reducing police interactions.

“The perception was that the police have a direct relationship with crime, so the more police … the lower the rate of crime, we thought. But that has not been the case for some time. There are other factors that are at play that affect that relationship beyond simply just the police’s presence,” claims Dr. Howard Henderson, director of the Texas Southern University Center for Justice Research.

The debate around police violence and police department budgets center on a fundamental difference in how people view the issues. For some, police violence is unique to individual officers, often called “bad apples.” If this were the case, more training could theoretically help reduce police violence. However, research supports a different view; namely, that police violence is endemic to policing because it is part of the culture.

“The conversation about training and the use of Tasers misses the larger culture of policing that sees lethal force as the ultimate tool to suppress crime. As long as we keep talking about individual police officers, we’ll keep making for a broken and sick society. Clearly, policing has reached the level of a public health crisis. It’s not just in the shooting of unarmed people. It’s also in the everyday assaults, brutalities and indignities that people face,” says professor Khalil Gibran Muhammad.

According to the ACLU, about 95% of all arrests each year are for nonviolent crimes like traffic violations and misdemeanor drug possession. This means that most police interactions have little to do with protecting community members or reducing violent crime. It also implies that many of those who experience police violence are not necessarily threats to others. Part of the reason is that police can apply force to compel compliance.

Ultimately, the data shows that increasing police funding does not work.