AG Garland Gives Hope to Those on COVID-19 Home Confinement 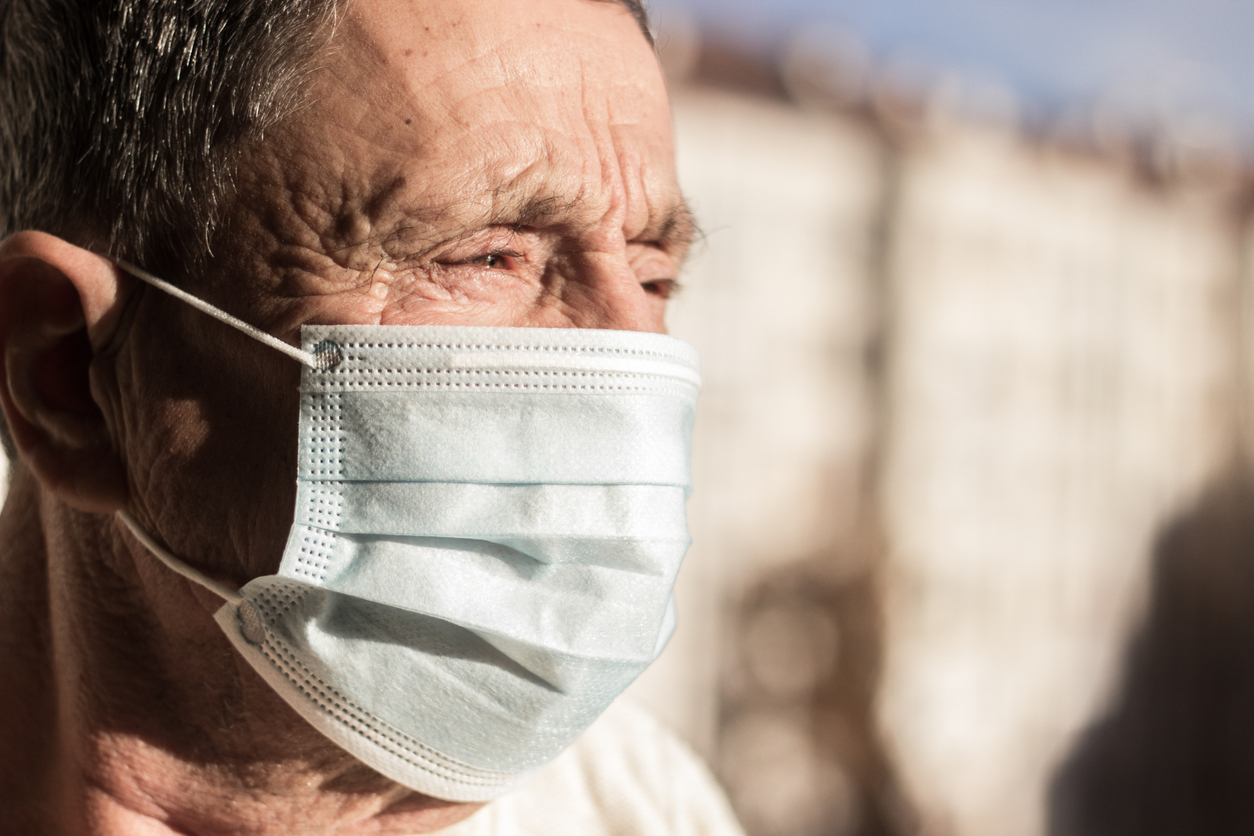 For months, we’ve wrote about the thousands of people released to home confinement during the COVID-19 pandemic whose lives are hanging balance until the Biden Administration makes the decision whether to send them back to prison when the pandemic ends. Formerly incarcerated people, their friends and families and advocates across the country have been waiting for Attorney General Merrick Garland to decide how the Biden Administration will handle those released to home confinement under the CARES Act.

The start of Biden’s term left the fate of CARES Act releasees uncertain.

At the beginning of President Joe Biden’s term, reports painted a grim picture. In July, the New York Times reported that the Biden Administration decided that the prisoners released under the CARES Act must return to prison when the COVID-19 pandemic ends. This decision relied on a last-minute memo from the Trump Administration’s Department of Justice. That memo analyzed the DOJ’s authority to extend the CARES Act’s expansion to home confinement. And it concluded that officials could not authorize such an expansion.

As Interrogating Justice explained in March, the Biden Administration had other options to explore even with the Trump-era memo. For instance, it could rescind and replace that guidance. But it could also use President Biden’s clemency powers. Or it could even expand parole. Yet, even as of last month, none of these options were on the table. Instead, the Biden Administration appeared laser-focused on sending those released under the CARES Act back to prison.

But, in September, CARES Act releases finally got some good news.

Yet, later in September, CARES Act releasees finally saw good news for the first time in a while. According to reporting, the Biden Administration started asking formerly incarcerated people who were released under the CARES Act to formally submit commutation applications. For eligible releasees — basically non-violent drug offenders with less than four years remaining on their sentences — this was great news. But for many, the cloud of going back to prison remained overhead.

AG Garland’s testimony, however, gives them hope. This Twitter thread from Josh Mitman, the Director of Federal Legislative Affairs for FAMM, does a great job of outlining Garland’s testimony during yesterday’s Senate Judiciary Committee hearing. As Mitman explains, AG Garland stated that home confinement during the COVID-19 pandemic has been successful. And, he continued, the DOJ is strongly in favor of continuing the program.

AG Garland additionally told lawmakers that it would be terrible to return these releases to prison when the COVID-19 pandemic comes to an end. To avoid that outcome, he said, the DOJ is continuing to review the Trump-era memo, the OLC memo and all other authorities to do what they can to keep people home. And, according to AG Garland, they expect to resolve the issue before the emergency period ends. While more concrete action is certainly needed, this testimony creates hope that has been dwindling for months.