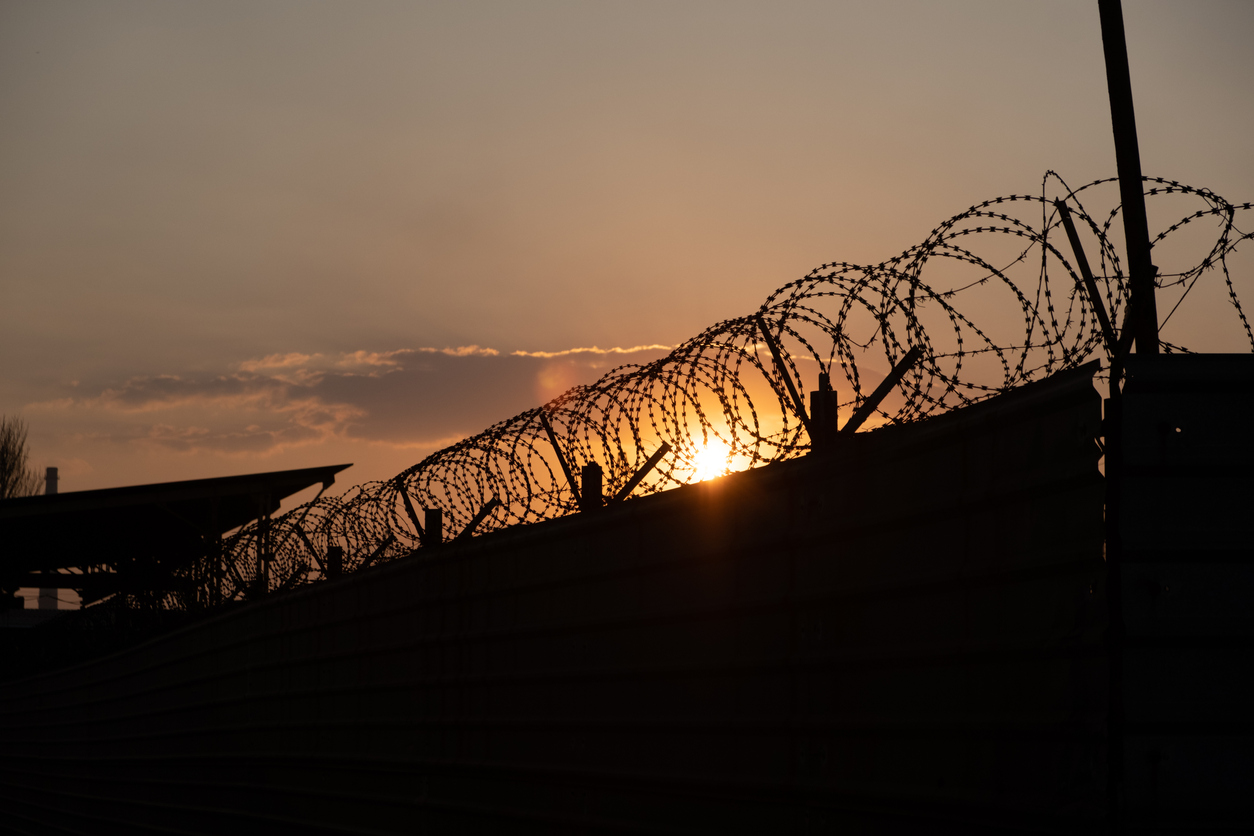 There’s been a lot of bad news for CARES Act releasees over the past year or so. For months, we’ve analyzed reports about how the future of those released from prison during the COVID-19 pandemic was hanging in the balance (like here, here and here). And, for the most part, this has been nothing but bad news. Now, for some, the news is getting better.

Yesterday, POLITICO reported that the Biden Administration has begun asking formerly incarcerated people who were released under the CARES Act to formally submit commutation applications. POLITICO’s reporting is based on conversations with criminal justice reform advocates as well as an incarcerated person.

Consistent with recent reporting, POLITICO indicates that the Biden Administration started asking for applications from people who fall into one specific category: individuals with nonviolent drug convictions who have four years or less remaining on their sentence. The White House and Department of Justice reportedly declined to clarify who officials are asking to submit commutation applications. But officials did confirm that the administration had started taking action.

The Biden Administration finally took action, and families, businesses and communities are benefitting from it.

POLITICO spoke with Rachel Hanson, a 37-year-old woman released under the CARES Act. Hanson had served 8.5 years of a 12.75-year sentence when officials released her to home confinement last month under the CARES Act. Last Friday, her case manager contacted her to let her know the DOJ asked her for expedited clemency paperwork.

For Hanson, the good news came as a surprise. “I was so surprised,” she told POLITICO. “I didn’t expect it. You hear about clemency. You know it happens to people but you don’t always see.” While she’s rushing to complete that paperwork, she is also at home with her three children getting ready for one of their high school graduations. And she also has a job interview set up for today.

Stories like Hanson’s are precisely the kind of stories we will hear if we #KeepThemHome.