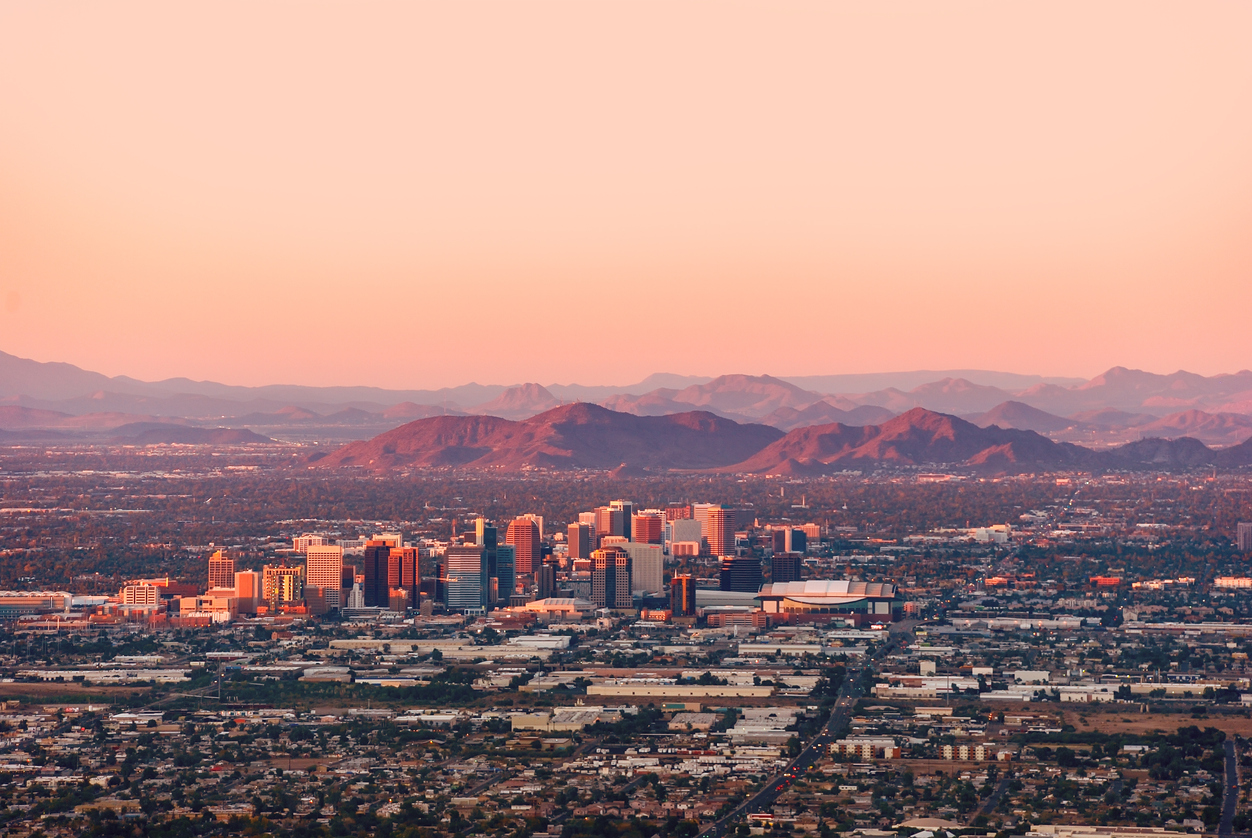 Interrogating Justice has analyzed problems with the Bureau of Prisons’ implementation of the First Step Act’s time credit system time and time again (like here, here, here and here). But these problems don’t stop at federal prisons and prisoners. Yesterday, Carlos Hernandez, who currently serves a prison sentence in Arizona, filed a state-court lawsuit against the Arizona Department of Corrections, alleging that the department had wrongfully refused to award him time credits he earned under state law.

Arizona’s DOC has its own time credits system for incarcerated people.

The dispute in Hernandez’s lawsuit focuses on his prior aggravated-assault conviction. The issue is whether it meets the statutory definition of “violent or aggravated felony” under Arizona law. The statute defines the term quite narrowly for purposes of Arizona’s time credit system. But the state’s Department of Corrections has interpreted broadly, sweeping all aggravated assaults into the definition. Because his prior aggravated assault did not cause serious injury or involve a weapon, Hernandez claims, he deserves three days of time credits for every seven days he serves based on the Arizona law.

If Hernandez is right, Arizona prison officials are wrongfully locking him up.

If Hernandez is correct, and it’s at least arguable that he is, there’s a big problem: The Arizona Department of Corrections has kept him in prison for an additional 137 days—a number that is literally growing everyday—for no reason at all.

Although it’s based on Arizona state law, Hernandez’s complaint illustrates a problem that’s happening across the country, including with the First Step Act on a national level. Prison officials are keeping people in prison even though they’ve likely finished their sentence. If that’s not worthy of urgent media coverage, what is?