Explainer: What United States Crime Rates Can and Can’t Tell Us 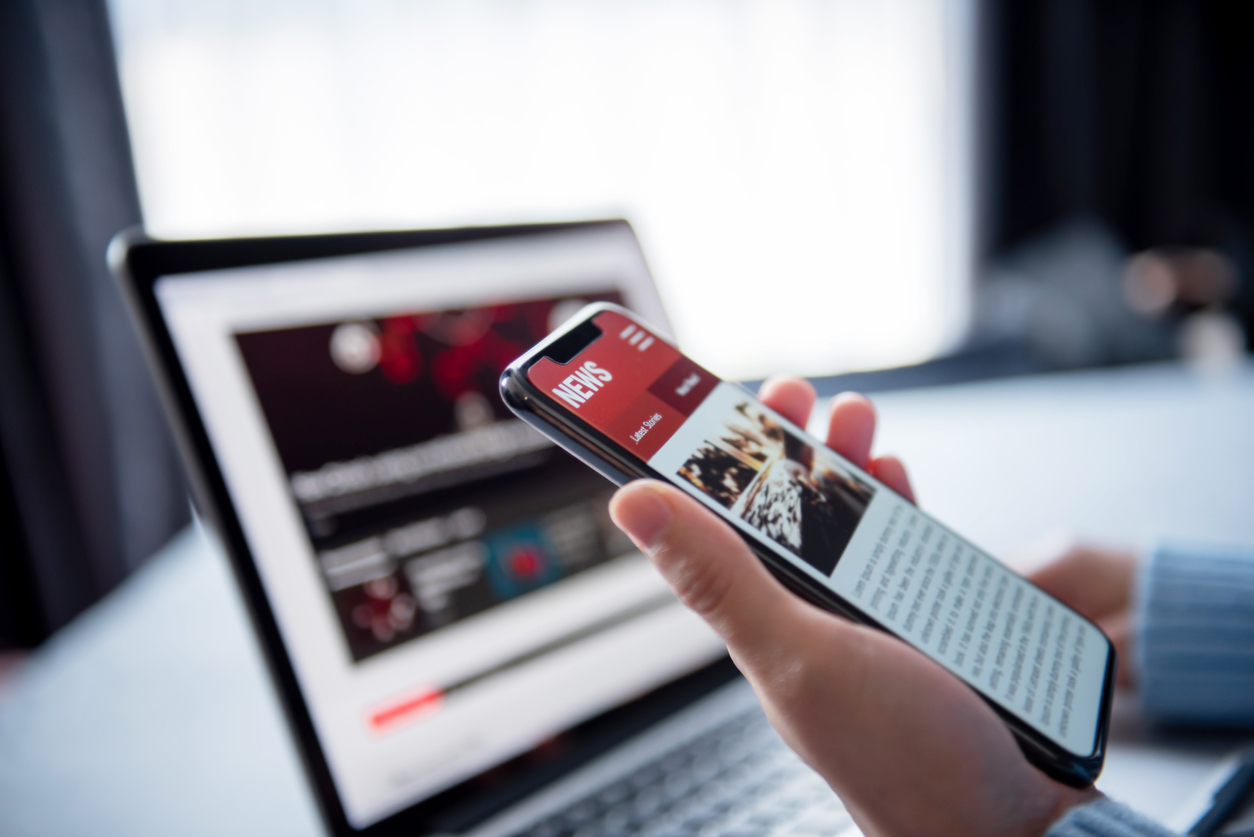 19 Jul Explainer: What United States Crime Rates Can and Can’t Tell Us

Legislators and justice workers often refer to crime rates when proposing new policies or making decisions about the budget. Understanding how crime is measured in the United States can help make sense of the data. Some crime measures depend on self-reporting from victims, for instance. Others use voluntary data submitted by police departments across the country. Before unpacking any new discussion of crime rates in America, it’s helpful to know the methodology used to identify crime rates in the report and how that data compares with previous reports.

The Federal Bureau of Investigation (FBI) uses the Uniform Crime Report (UCR) to measure crime rates in the United States. Analysts have used the UCR to inform their understanding of crime for almost 100 years. One of the benefits of the UCR is that it can help identify trends at the local level. All data comes from local police departments; thus, analysts can study how regional factors impact crime, as well as how local factors influence national crime trends.

The FBI tracks statistics for murder and manslaughter, rape, robbery, aggravated assault, burglary, larceny, motor theft, and arson. Police departments also share data on more than 20 additional crime categories. The types of crime included in these reports are broad. But the UCR is not accurate for all types of crime.

Perhaps the biggest limitation of the UCR is that it reflects only those crimes reported to police. Victims of violent crime are likely to file police reports; however, the same is not true for victimless crimes or crimes like theft. In addition, the UCR does not accurately measure crimes like rape, which is historically underreported. UCR data may also underrepresent assaults, as many victims of assault choose not to involve police.

According to RAINN (Rape, Abuse and Incest National Network), only about one-third of sexual assaults are reported to police. Based on data from surveys conducted by RAINN, survivors give several reasons for not reporting sexual assault. The most common is fear of retaliation from the abuser. But survivors also expressed little faith that the police would do anything to help. This distrust is difficult to combat. RAINN points out that less than 3% of sexual assaults result in prison time for the abuser.

The National Crime Victimization Survey, administered by the United States Census Bureau, uses a small sample to extrapolate data about crime nationwide. The Census Bureau first implemented the survey in the early 1970s, collecting data on seven types of crime: rape, robbery, assault, and various forms of theft. Notably, the survey does not include data on murder, as it relies on self-reporting directly from victims. The NCVS also records information related to demographics about the offender, the relationship between offender and victim, and reasons that crimes were not reported to police.

According to the United States Department of Justice, the NCVS is particularly useful in establishing victimization rates. Though this does not directly measure crime rates in the United States, it can provide useful information. For example, the data illustrates who is most vulnerable to specific types of crime. Analysts use a unique formula to determine victimization rates:

The Department of Justice explains that victimization rates are sometimes higher than incident rates because an incident may involve more than one victim. Since the NCVS draws from a sampling, criminologists use it to provide estimates about crime and victimization rates. The FBI notes that the NCVS is not accurate for all types of crime, but helps provide a more accurate measurement of crime in the United States when used in tandem with the UCR.

For the past 50 years, law enforcement agencies have argued for changes to the UCR. They argue that it does not effectively measure crime in the United States, and that reports should include more detailed data. The FBI and Bureau of Justice Statistics (BOJ) recommended the implementation of the National Incident-Based Reporting System (NIBRS). The NIBRS measures a broader range of crime; it also includes data on both attempted crime and committed crime. Despite providing more detailed information, the shift to NIBRS has been slow.

The FBI identifies the NIBRS as more valuable than the initial UCR system and officially moved strictly to NIBRS-based data in 2021. This move was in direct response to a call from law enforcement agencies, who believe that the NIBRS “provides a more comprehensive view of crime in the United States and offers greater flexibility in data compilation and analysis.”

Given the use of UCR data since 1930, the FBI anticipates concerns about the shift to the NIBRS system and compiled a list of frequently asked questions to address those reservations. This document clarifies that the FBI will continue to make UCR data available and that it will use the NIBRS data to continue providing UCR-styled reports. This will allow criminologists to continue analyzing trends across previous years. Ultimately, the FBI believes, this shift will help agencies more accurately measure crime rates in the United States and develop policy.

Providing an accurate measure of data is essential to passing legislative reform.

While lawmakers discuss legislation reform every year, protests around the murder of George Floyd sparked a nationwide push for drastic and immediate changes to the justice system. In most cases, arguments for change center on data. Legislators use incarceration rates and crime rates, as well as data on recidivism, to inform decisions. They also draw on demographic information to develop reform that offers more equitable justice.

That’s why it is so important for organizations like the FBI and BOJ to provide the most accurate measure of crime in the United States. By comparing data across the UCR, NIBRS, and NCVS, criminologists get a detailed look at crime and victimization across the country. Legislators, in turn, can develop policies that effectively address the most pressing issues in justice reform. But only if they understand where the data comes from, what it means, and what limitations exist.

No measure of crime can offer a holistic or complete picture of crime. Since all data depends heavily on reporting, either from police departments or victims themselves, data is contingent on survivors coming forward. As both the BOJ and RAINN point out, there are many reasons that survivors may choose not to report a crime. Recognizing these gaps helps refine estimates about the rate of crime, as well as what drives distrust in the police. It could even help inform decisions to defund the police and implement community-based programs.