Suicide and Self-Harm in Prison Explode in New York 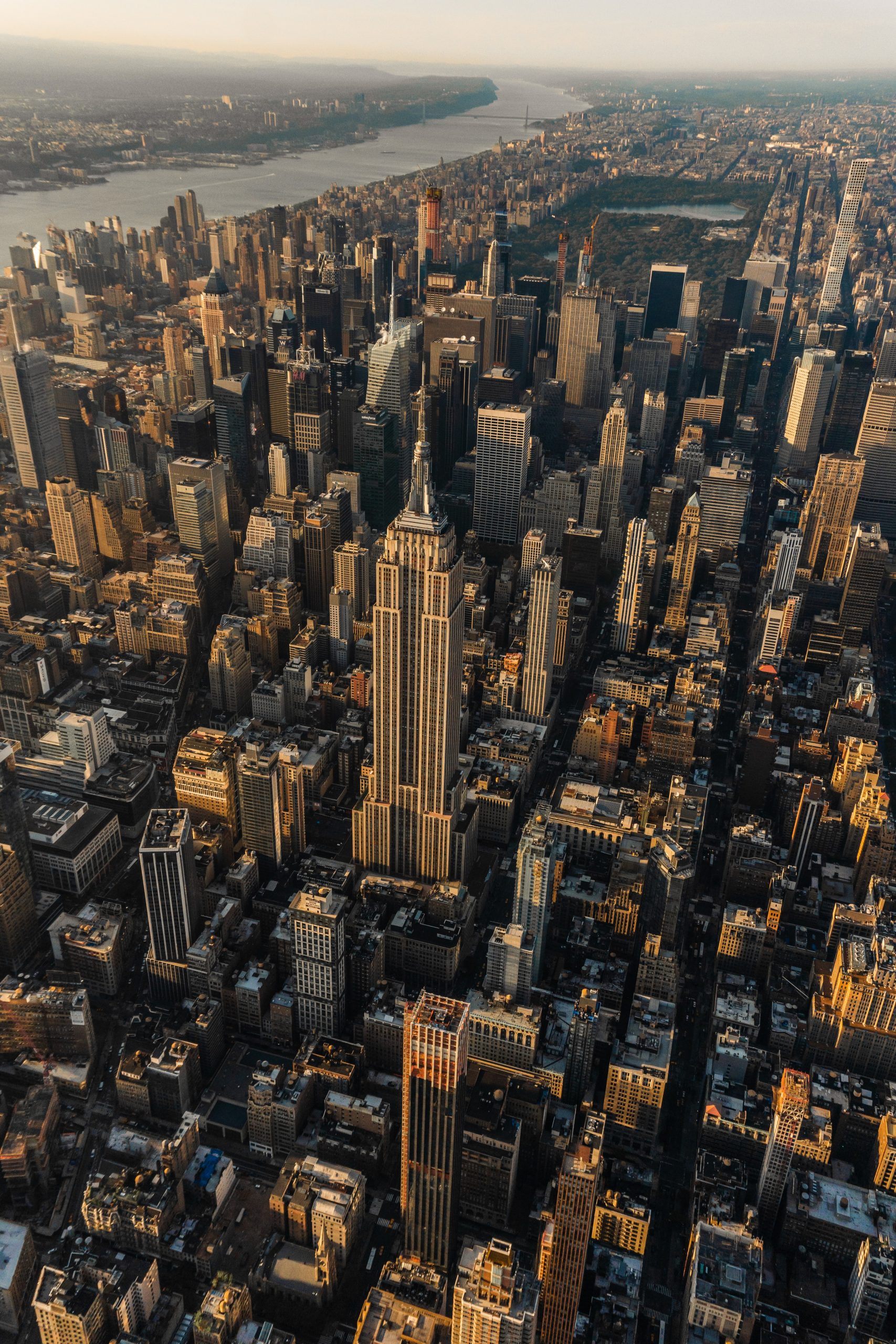 That’s especially true in New York. According to a story that is part of a joint reporting project from Gothamist/WNYC and THE CITY, reports of suicide and self-harm are exploding in New York’s prisons and jails. Based on internal numbers obtained during their investigation, the three outlets report that, between July and September of 2020, the self-injury rate in New York’s prisons and jails nearly doubled from what it was the previous quarter.

According to internal numbers, the rate of suicide and self-harm in New York’s jails and prisons has nearly doubled.

And their investigation also gives you reason to believe that this isn’t an isolated spike. “According to the latest available data, covering April to June of this year,” the story says, “city jails recorded 539 incidents of incarcerated people hurting themselves, pushing the rate up to 95 such incidents per every thousand detainees — the highest in the last five years.”

The spike in suicide and self-harm in New York’s jails and prisons comes at a time when prison conditions are arguably at their worst in decades. Interrogating Justice has repeatedly analyzed how COVID-19 is overwhelming prisons across the country (like here, here and here). And we have also analyzed how prison officials have routinely dragged their feet when it comes to addressing the issue (like here, here and here).

What makes the story from Gothamist/WNYC and THE CITY even more alarming though is that these numbers could well go up in the near future. Prison officials have released (or been forced to release) thousands of incarcerated people during the COVID-19 pandemic. These releases have decreased the U.S.’s incarceration rate. But the U.S. is still home to the highest incarceration rate in the world. And there’s nothing to suggest things will change once the pandemic comes to an end. This may well mean an even greater increase in the number of reports of suicide and self-harm in prisons.