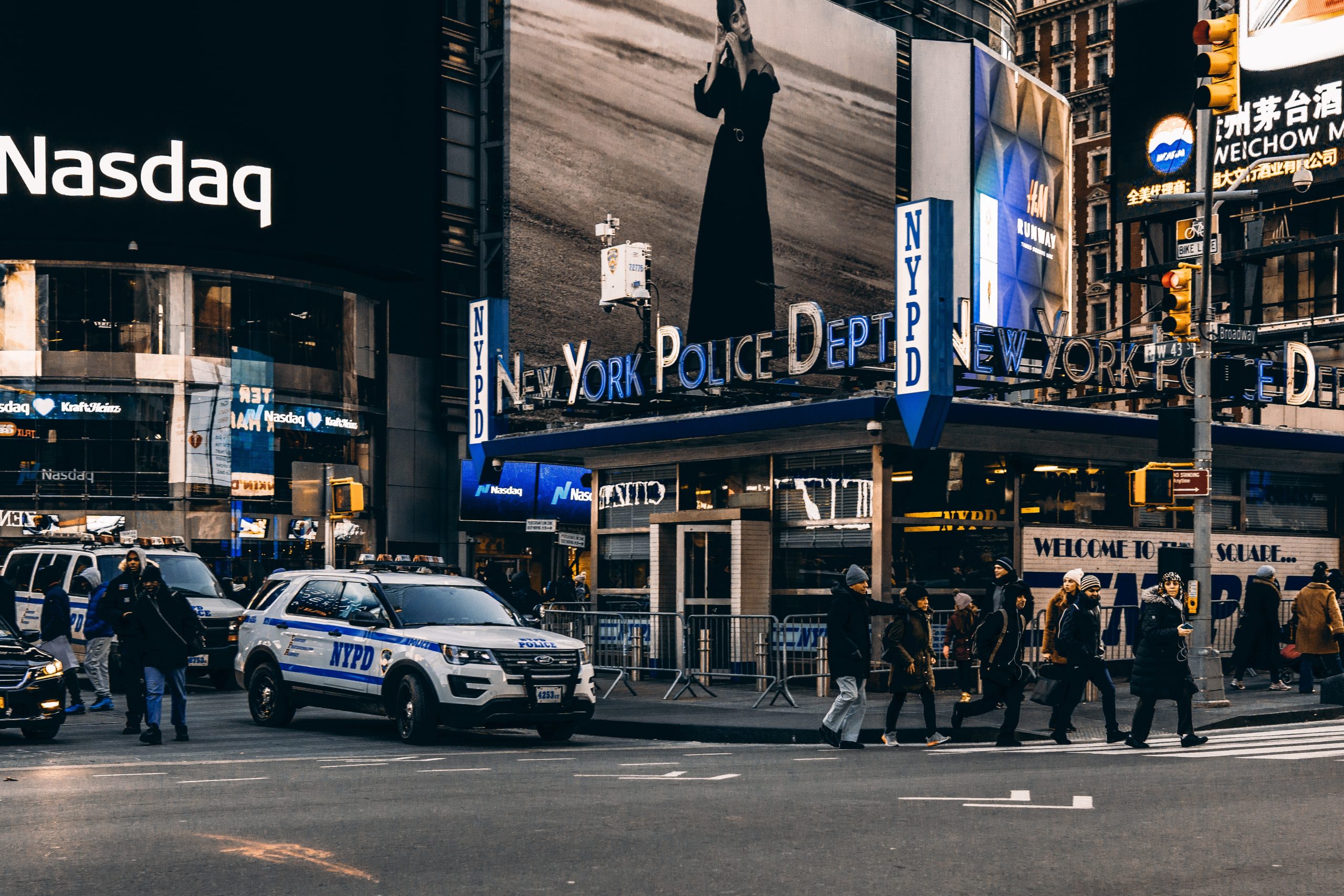 One of the measures Adams looks to implement as New York City Mayor is the elimination or substantial revision of the “raise the age” law. This law lifted the age of criminal responsibility to 18 in an effort to address juvenile incarceration. Some in the New York City criminal justice system assert that this law has caused an increase in juvenile violent crimes. These critiques may be disingenuous, though, as the “raise the age” law still allows prosecutors to charge youth as adults for violent felonies.

Criminal justice reform advocates compiled a report on the impact of “raise the age” from Oct. 2018 to Sept. 2019. According to that report, approximately 80% of young people charged were released at arraignment. Additionally, more than 80% of young people moved from Youth Part to Family Court or probation, meaning that they were not charged as adults. This is a drastic decline in the number of incarcerated juveniles.

Mayor-Elect Adams characterizes young people as a threat to the safety of New York City residents. However, there is ample evidence that incarcerated juveniles face serious trauma and abuse inside correctional facilities. This trauma and abuse, in turn, perpetuates the cycle of incarceration, increasing the likelihood that juveniles will reoffend after release. The effects are so detrimental to young people that most states now have “raise the age” laws.

New York’s Rikers Island has a storied history, and recent issues have made the fate of the prison a central part of New York politics. The conditions are reportedly so detrimental to the mental health of incarcerated individuals that Rikers Island accounts for an explosion of self-harm and suicide in New York prisons. One individual, Kalief Browder, faced such horrific conditions that his story and ultimately suicide became national news.

Though criminal justice reform advocates center on the conditions for incarcerated individuals, Mayor-Elect Eric Adams is focused on the correctional officers. “Everyone is talking about what is happening to the inmates,” Adams told interviewer. “But guess what? The correction officers didn’t do anything to end up in Rikers Island. They’re there to protect us. And so we have to have a balanced conversation of, how do we create an environment for those husbands, those wives, those sons, those daughters that are protecting us inside the correctional facility? We totally ignored that.”

This statement echoes Adams’ support of the New York City Police Department and his commitment to criminal justice reform that does not necessarily defund police departments. His plan is to close Rikers Island in favor of correctional facilities in various boroughs. Adams expects some push back on the initiative but believes his efforts will ultimately be celebrated.

Opponents of criminal justice reform have been skewing data.

Senator Tom Cotton is just one critic of recent criminal justice reform to misrepresent data in his effort to undermine criminal justice reform. Like Adams, Sen. Cotton invokes fear and suggests that justice reform puts citizens at risk. The reality, though, is that the First Step Act has helped lower recidivism rates. Federal home confinement under the CARES Act has resulted in almost no re-offense. There’s also evidence that sentencing reform is necessary, as well as that prison sentences are often too long.

Misrepresenting data and fear mongering are effective tactics. They prey upon the same fear that drove mass incarceration during the “tough on crime” era. Adams seems content to paint young people as a threat to New York City neighborhoods. Rather than propose further reform to support at-risk youth, Adams wants to lower thresholds for incarcerating young people. This deviates from most Democrats in 2021, and Adams may face obstacles from Democratic leaders in the city.

Criminal justice reform efforts have become increasingly publicized in 2021. City, state and federal legislators are working to overhaul the American justice system. Mayor-Elect Adams and his plan for New York City highlights a major chasm between liberal and conservative approaches to justice reform. While Adams is a Democrat, his policies are noticeably pro-police and at odds with efforts for community-based justice systems. Still, if Adams is successful, his plans might encourage bipartisan efforts at the state and federal levels in the future.