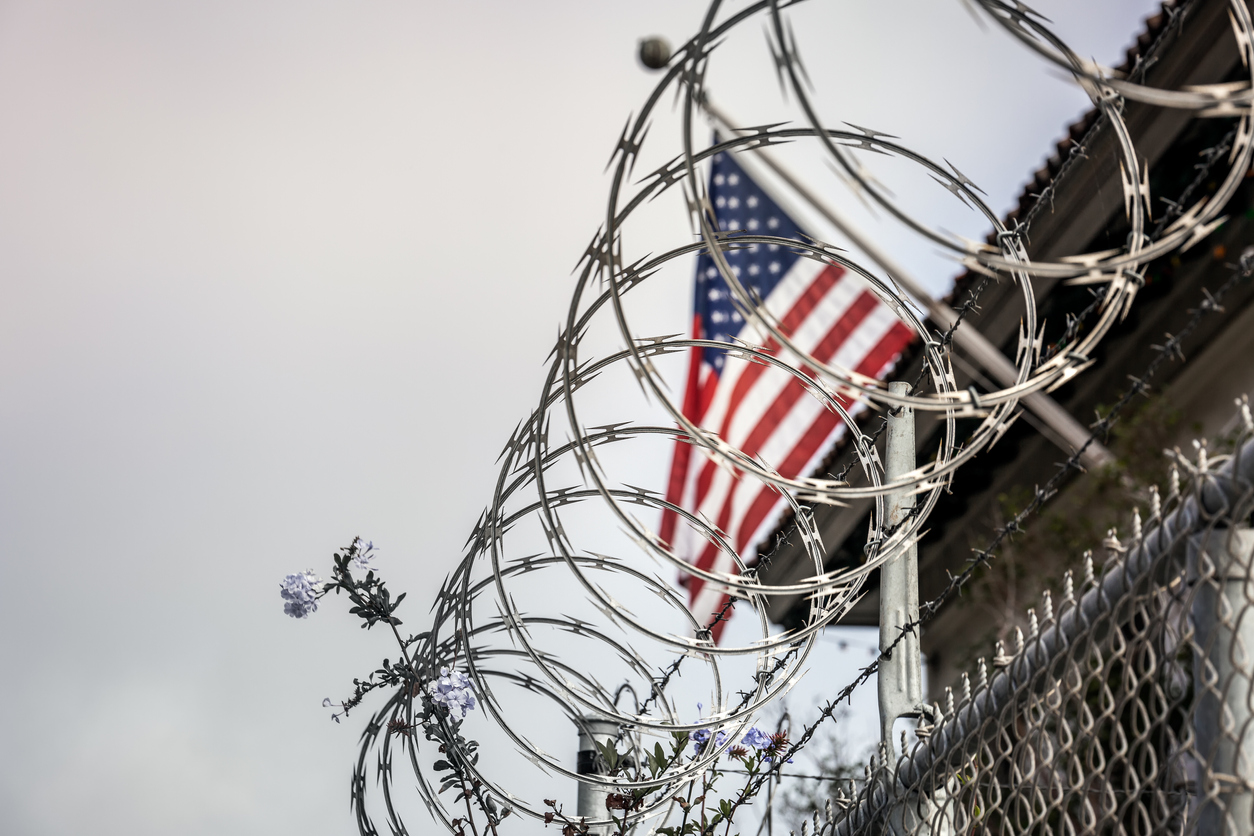 Six months later, the praise hadn’t stopped. We saw articles — like “Thousands of ex-prisoners to reunite with their families this month as part of First Step Act” from Fox News — praise President Trump and the First Step Act as demonstrating a committment to redemption, African Americans, compassion and a handful of other things. Even now you’re seeing editorials like this one that claim the First Step Act is what makes President Trump better than President Joe Biden when it comes to criminal justice reform.

But did the First Step Act actually live up to all the hype? The answer is clearly no. Two years after President Trump signed it into law, there were already numerous problems with frequency and length of programming, the BOP’s use of its discretion and the impact of the law on racial, ethnic and religious minorities.

In fact, these issues and countless others (that you can learn more about here) have grown so problematic that it led the First Step Act’s primary congressional supporters — Senator Chuck Grassley (R-IA) and Senator Dick Durbin (D-IL) — to pursue a legislative solution. That’s where the First Step Implementation Act of 2021 comes in.

What does the First Step Implementation Act do?

“In 2018, Congress came together to pass the most important criminal justice reform laws in a generation. The First Step Act passed by overwhelming bipartisan majorities and was supported by a broad coalition of conservative and progressive groups alike,” Sen. Durbin said. “I was proud to champion this landmark legislation with my friend and colleague, Senator Grassley. Now we are committed to working together on a bipartisan basis to ensure that the First Step Act and its goals are successfully implemented.”

Sen. Grassley echoed those sentiments. “Our 2018 criminal justice reforms were the most significant in a generation. We ought to be doing all we can to ensure their proper implementation. This new bill now also ensures we make good on the intent of the First Step Act, and further builds on the ideas that led to its passage,” Sen. Grassley.

What does the First Step Implementation Act leave unfinished?

As Sen. Durbin said, the very purpose of the First Step Implementation Act is “to ensure that the First Step Act and its goals are successfully implemented.”

One of the most meaningful aspects of the First Step Act was its time-credit system. That system’s timeline starts with the enactment of the First Step Act itself. Subsection (a) of § 3632 gave the Attorney General 210 days to develop and release a risk and needs assessment system. Then-Attorney General William Barr met that deadline when he released PATTERN on July 19, 2019.

With every prisoner’s risks and needs identified by the BOP, all incarcerated people had to do was start addressing those risks and needs with “evidence-based recidivism reduction programming” and “productive activities.” And what would incarcerated people get in exchange for participating in that programming and those productive activities? Time off their sentence in the form of time credits.

Even the BOP’s “Frequently Asked Questions” webpage identified Jan. 15, 2020, as the important date. The site asks: “When can inmates begin earning time credits?” The answer? “FSA Time Credits (FTC) may be earned for competition of assigned [Programs] or productive activities authorized by BOP and successfully completed on or after January 15, 2020.”

Jan. 15, 2022 was almost two years ago. But if you think incarcerated people earned time credits — and maybe even left prison — during that almost-two-year period, you’re wrong. That’s a problem the First Step Implementation Act doesn’t address. But it needs to.

Instead of immediately applying First Step Act time credits for participating in recidivism reduction programs and productive activities, the BOP has delayed (and continues to delay) implementation of the time-credit framework until Jan. 15, 2022.

In doing so, the BOP has capitalized on an alleged ambiguity with respect to the First Step Act’s “[p]hase-in” period. According to the BOP, it can intentionally wait until the very end of that “[p]hase-in” period, i.e., Jan. 15, 2022, before it applies a single time credit. Critics of the BOP’s approach, on the other hand, suggest that a “[p]hase-in” period actually requires that the BOP phase in the time credits. The BOP says no.

So far, the BOP’s approach has felt virtually no pushback. In fact, the Department of Justice’s in-court arguments, and even some court decisions, suggest that the entire time-credit framework might fall exclusively within the BOP’s discretion. If this proves to be the case, the BOP may well choose — or, put differently, exercise its discretion — not to apply a single First Step Act time credit at all.